How to Combine Overlapping Paths In Inkscape 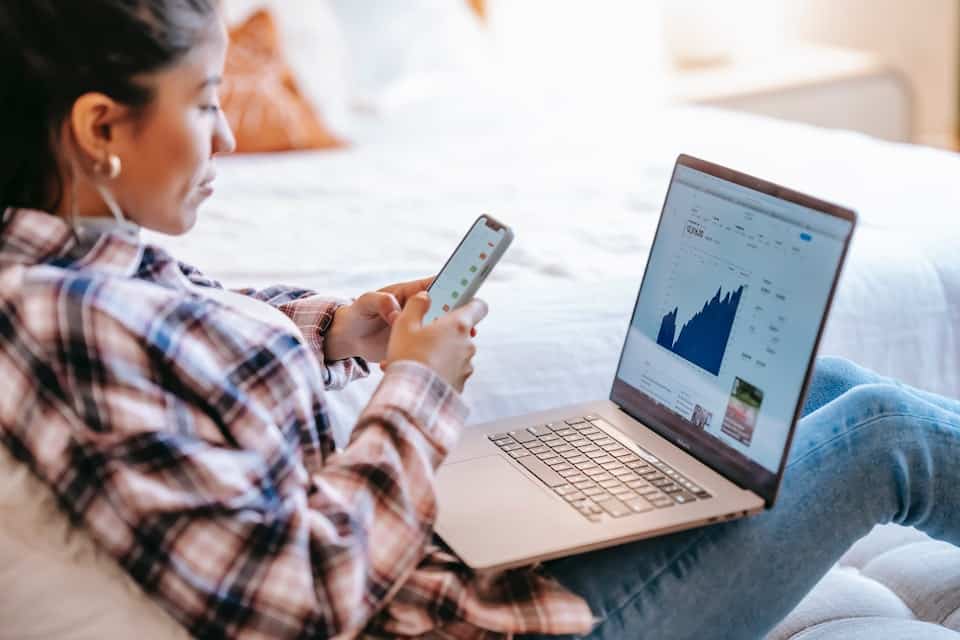 Inkscape gives you numerous ways to create great designs from scratch. You can draw everything by hand or use the many preset shapes. From there you can modify the lines, or paths, to create something unique and personal. You can even overlap and combine those paths if you so desire.

Because everything relies on the output, you must first plan out your design before you start messing with your paths. Therefore, by reading further, you will learn the appropriate times to use each method while learning how to implement them into your designs.

The Many Ways You Can Combine Overlapping Paths in Inkscape

Designing a complex work of art requires combining several smaller shapes and designs until your vision reveals itself. It does not matter if you are using Inkscape or another drawing program. That said, at the end of the day, you could use some way to convert these objects into one closed shape to finish the job. This could be because you like the design, or you must export it to a specialty printer such as a laser cutter.

Fortunately, Inkscape offers multiple ways to merge and link paths together, including:

Some of these methods just require clicking a few buttons. Others require more manual labor. Either way, these methods result in a unique design you can further modify as needed.

To get you started, we listed every path merging method currently available in Inkscape along with reasons to use them. Depending on your desired result, several of these methods may get you there. However, there may be times when your options will be much more limited.

Grouping the paths is by far the simplest and easiest way to combine them. Groups allow you to define multiple objects and paths as one single item. However, grouping keeps the individual items separate internally, letting you edit them like you normally would. You can even ungroup them later as needed.

Once complete, your paths will act as a single object. From there you can move them around or change their stroke size, effects, and color just by clicking inside the group boundary. This makes the grouping method perfect for when you want to quickly apply certain effects to every path at once.

Create a Pattern for the Paths

Creating a pattern is similar to making a group as they function the same way. However, editing a pattern applies the alterations to a new layer, leaving the original paths intact. You can even make presets that will copy the paths as a unit. This makes patterns useful when you must repeat the paths multiple times. You just cannot change their color.

To convert a set of paths into a pattern:

You can convert the design back into paths using the “Pattern to Path” option.

Use the Combine Tool on the Paths

The previous methods treated your overlapping paths as objects, but if you must treat them as curves, you must use either the Combine or Union tools.

The Combine tool does what you think it does. It combines the paths into a single virtual path. All editing tools will see this virtual path, giving you full control over it. However, the individual paths remain separate, letting you modify them individually as needed.

You perform this task by:

You can then use the “Break Apart” option from the Path tab to decouple the paths if needed.

Use the Union Tool to Permanently Combine the Overlapping Paths

If you must go all the way and convert your overlapping paths into one, you must use the Union tool. The Inkscape Union Tool comes in two flavors. One is for objects. The other is for paths. Both versions do the same thing. They take your selected elements and turn them into a single element with no going back, effectively deleting the overlap.

While you cannot undo a Union, the tool will give you full control over the result. The new united path is just an ordinary path. So, Inkscape treats it as such. The process also reduces your project’s object count, which can speed up your computer’s performance.

If you are ready to merge your paths,

Only use this method if you need to merge the paths but do not expect to modify them further. For instance, Union works great when sending your designs for 3D printing, laser cutting, or to a CNC machine.

The above path merging methods should work in most cases. However, they limit you to Inscape’s built-in functionality. As such, they may make a connection you do not want or leave artifacts on certain designs. In those cases, your best bet to combine your overlapping paths is to do it manually.

Luckily, you have options here as well:

Now you know how to combine overlapping paths in Inkscape.

Inkscape offers several ways you can merge overlapping paths into a single element. Most of these methods are reversible as well. However, they all have their purpose which is based on your desired results.