How To Crop A Layer In Photoshop 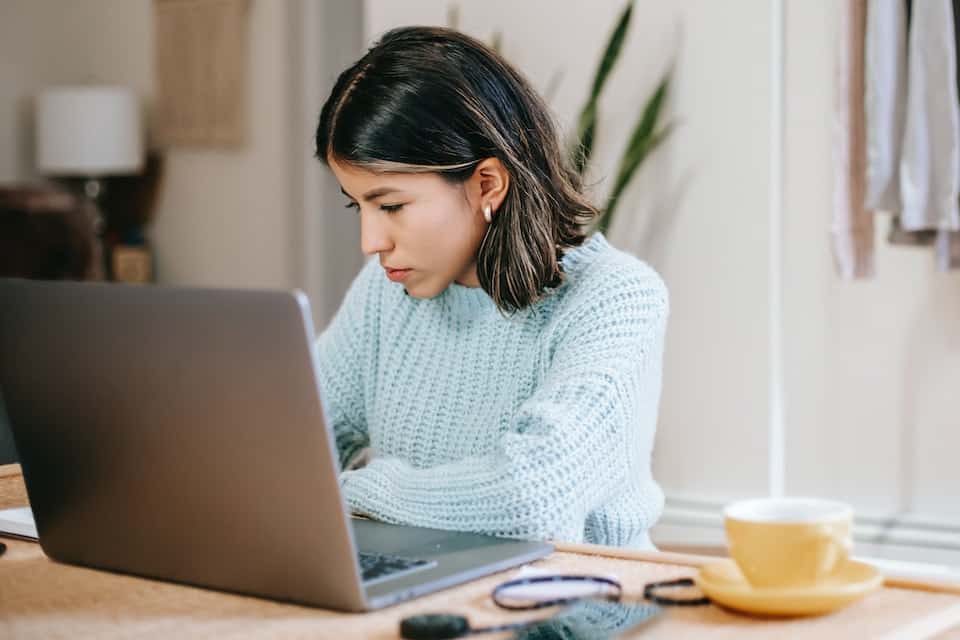 Changing a layer into a smart object in Photoshop is the simplest approach to crop a layer. The layer may be quickly cropped in Photoshop by double-clicking on it to open it on its own in a new tab. After the modification has been saved, the layer will be modified to display the newly cropped version within the original project, allowing you to shut the new tab securely.

So let’s get started and find out how to accomplish it.

Crop In Photoshop By Changing To Smart Object

Layers with a particular “Smart Object” feature allow you to skew, resize, and modify material without changing the pixels. By integrating numerous layers into a single Smart Object, you may modify and crop them.

For more detailed instructions, check out this video below:

Launch a multilayered document in Photoshop or start one from scratch. The default setting for a picture in Photoshop is a backdrop layer. Double-clicking this background layer will display the dialogue box for adding a new layer.

Enter to use the default title or type in a name for this layer. As an alternate option, you may drag each picture into an open project to create a new layer for it. Before each picture is added, you will have the opportunity to adjust it.

Right-click the layer that has to be cropped. A menu will appear if you right-click somewhere other than the layer’s thumbnail.

From this menu, select “Convert to Smart Object.” When you select it, a second icon will be displayed on the layer thumbnail’s bottom right side. A layer has now become a smart object, as seen by this.

Double-click the icon of the layer. Just that layer will be displayed in a separate tab.

Use the standard crop tool to crop the picture. The C key can be used as a keyboard shortcut.

The smart object layer you selected in the main project has been cropped to correspond to what you performed on the second tab.

Step 7: Repeat For Each Layer

Do this for each additional layer that has to be cropped.

The move may be reversed inside the main project, but you are unable to reopen the layer to change the crop. Unless you choose to reverse the process, the crop readily deletes the area that was removed after you save.

This article demonstrates how to crop a layer in Photoshop using Smart Object. The instructions outlined in this tutorial and simple and easy to follow. We hope that through these instructions, you can learn to do some editing of your own.