How to Cut a Circle in Half in Affinity Designer 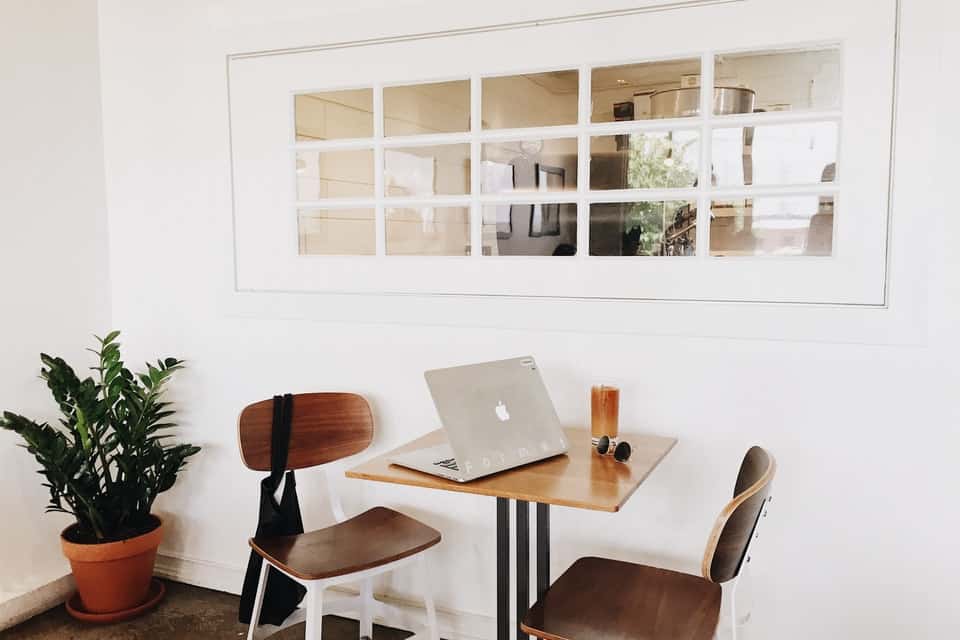 You can do some pretty cool stuff in graphic design software like Affinity Designer. Like creating shadowed text or filling a shape with an image. Speaking of shapes, Affinity Designer offers the usual square, star, circle, and others. But what if, for some reason, you need to cut a circle in half? How do you do that?

Cutting a circle in half in Affinity Designer is more than clicking on a “divide this circle” button. It’s not difficult but it does take a few steps. Follow this how-to guide to get two perfect semicircles every time.

Cutting a Circle in Half is a Multi-Step Process

Surprisingly, Affinity Designer doesn’t give you a one-click option of creating two semicircles out of one circle shape. Seems like that would be a standard thing in graphic design software, and it is on some other programs.

Cutting a circle into two equal halves in Affinity Designer involves getting creative with the Node tool.The good news is that this process works for other shapes as well. We’ll walk you through the process, and after you slice a few circles, you’ll wonder why you thought it was so hard to do.

Before you can slice a circle, you’ve got to have a circle to slice, right? So, on the blank work area in Affinity Designer, click the Circle button on the Tools panel. Place your cursor anywhere you choose in the blank area and draw whatever size circle you want to cut in half.

Tip: Hold down the SHIFT key to make the circle perfectly round. You can also use this trick to make other shapes perfectly proportioned.

Notice that your circle (or any shape for that matter) has small dots called Nodes spaced at intervals around the shape. We’re going to use these next.

Use the Node Tool to Select Nodes

The basic idea here is to use the nodes to break the object in half. The circle you drew will have 4 nodes around its perimeter. You’re going to use the top and bottom nodes in this slicing operation.

Tip: If you wanted to divide the circle into 4 equal parts, you’d follow these same steps using all four nodes in succession.

On the same Tools panel where you selected the circle icon, look for the Node tool. It looks like an arrow without the tail. Select the Node tool. You’ll know it’s working when you see the tailless arrow hovering in your workspace.

Break the Circle at the Top and Bottom Nodes

With the Node tool activated, let the slicing begin! The following steps will be repeated for both nodes. (Or for all four nodes if you want four equal pieces.)

Go to the bottom curve and repeat these steps. At this point, your circle will still look like a circle, but we’re going to change that next.

The circle has been broken in half, even if it doesn’t look like it. The next step is to move the two halves apart from each other and give them their own identity.

Finish creating these two half circles by closing them up so that they become separate objects in the design. Repeat these steps for both halves.

Customize Each Half Circle

Now that you have split the circle into two halves and made each a separate object within Affinity Designer, you can customize them as you wish.

That wasn’t so hard now, was it? Even though it’s not a one-step process, cutting a circle in half in Affinity Designer is still pretty straightforward to do.