How to Cut a Path in Affinity Designer 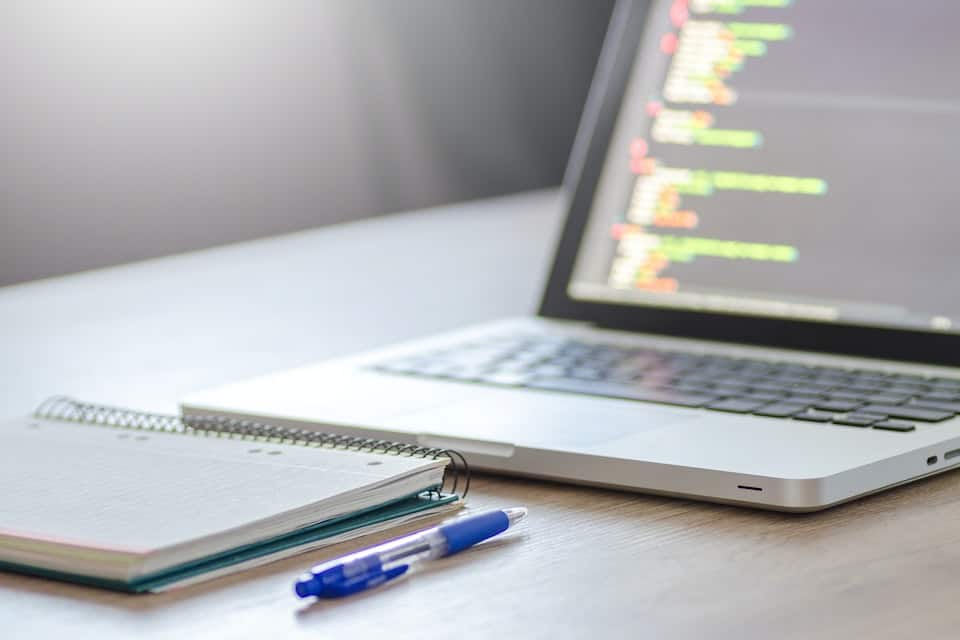 Cutting and cropping paths through your images can significantly enhance the final look of your project. You can even use this technique to personalize your work with unique shapes and fonts. However, Affinity Designer does not have a dedicated image slicer. As a result, you must use a complicated procedure to achieve your desired effects.

Generally, the way you cut paths in Affinity Designer depends on your desired effect. Sometimes, you must use another object and the Subtract tool as a stencil. Other times, it requires using the Nodes tool. Both methods have their benefits and downsides.

Because cutting paths in Affinity Designer can become tedious and overwhelming, you always want to pick the best method for the job. Therefore, by reading further, you will learn the appropriate application for each cutting method along with the steps to complete them.

The Many Ways to Cut Paths in Affinity Designer

The easiest things to understand are often the most difficult to do in practice. For instance, cutting paths, curves, and shapes out of other objects and shapes should be simple enough to do. However, Affinity Designer has no quick solution for them.

However, you can cut paths into things in the vector graphics editor. It just requires using the Node and Subtract tools. With these tools and the right stencil shapes, you can slice your image very accurately and precisely. Though, your desired outcome will determine how you use them.

1. Using the Break Curve Function of the Node Tool

Affinity Designer’s closest equivalent to a native shape and path slicer is the “Break Curve” function of the Node Tool. This feature will delete a single editing node segment from your curve, effectively cutting it. It requires that the curve has a transparent interior, but you can delete as many nodes as you need.

To use the Break Curve function, you must:

The Break Curve method is the best method when you want to simply cut a shape or curve into smaller curves. Affinity Designer will also always treat the resulting segments as separate objects, allowing you to apply different alterations to them to create unique shapes and designs.

However, it will not let you cut a path inside another shape or curve. For that, you need either the Crop or Subtract methods below.

Unlike other cropping tools, the Affinity Designer Vector Crop tool is non-destructive and will not crop the canvas. Instead, it creates a copy of the original image as a layer underneath your cropped shape. This layer lets you resize and reshape the crop without having to Undo your work.

This method is only useful if you just need to cut a design into a simple curve. It offers no customization, and the resulting image is usually considered a single object.

To have full control over your cut, you must use the Subtract method. This method works by using a curve or shape, usually a rectangle or a line, as a cookie cutter. You then subtract this shape from the shape you want to cut. To use this method:

This method works for any type of curve or shape. However, Affinity Designer will usually treat the resulting curve as a single object despite the cut. If you must edit each piece differently, you can use the Break Curve method to continue the job.

Affinity Designer has no native image cutter, but that does not mean you cannot use it to cut paths or use them in your designs. It just requires diligent use of editing commands and tools to create your desired effects.