How To Cut Out a Shape in Affinity Designer 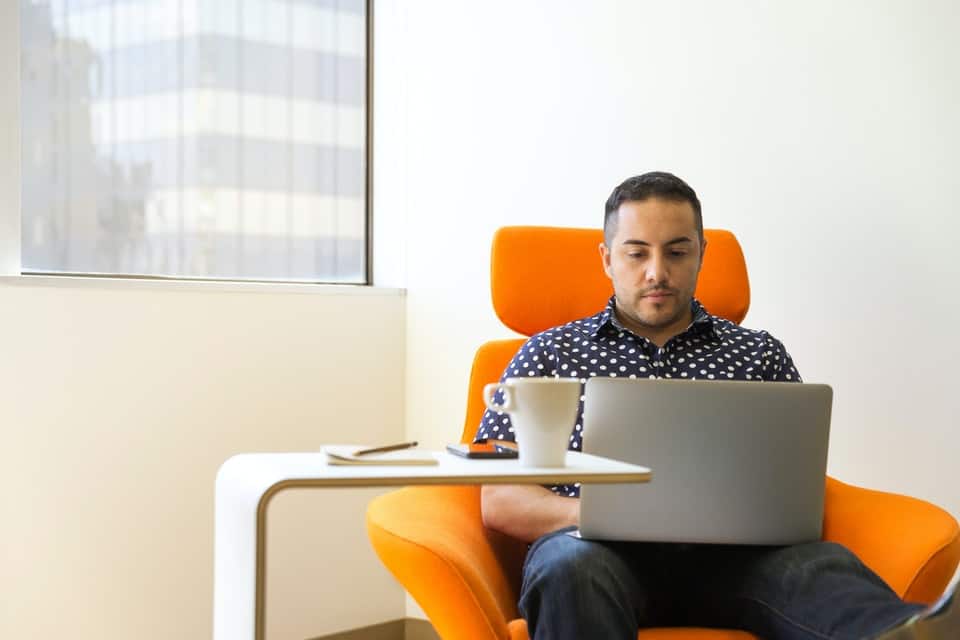 Mastering an image editing program like Affinity Designer is an ongoing process where new skills are stacked upon existing ones to build a knowledge base of techniques that can be used to edit images in any number of ways.

One of the most fundamental skill sets to learn in Affinity Designer is working with different types of shapes. Knowing how to add shapes to an image opens up a great number of creative possibilities. But being able to cut out a shape is an equally valuable skill and there are several ways to accomplish this vital technique. Here’s how.

Affinity Designer How To Cut Out a Shape

Depending on the particular visual effect that is desired, there are several ways to approach the cutting out of shapes in Affinity Designer and most of these operations can be performed from Affinity Designer’s Toolbar or by selecting an option from an image layer’s Geometry sub-menu.

The most common scenario for cutting out a shape is when there is an underlying image, or even another shape, that the shaped cut-out is removed from, and this will be the focus of this article.

These are the most common techniques that can be used to cut out a shape:

1. Use the Subtract Tool to Cut Out a Shape

One of the most useful techniques for cutting out a shape from another shape in Affinity Designer is to use the built-in shape drawing tools and then perform a Subtract operation to cut out the desired shape (or portion thereof). Here’s how this works:

The original shape (the shape that was drawn first) will have a cut-out in the shape of the second object that was drawn and placed on top of it in an overlapping fashion.

2. Cutting a Shape Out of an Image

In a similar fashion, the Subtract tool can be used to cut out a shape from an image. The basic premise is the same:

The image will now have a cut-out in the shape of the object.

3. Use the Intersect Tool to Create a New Shape

Another way to cut out a shape in Affinity Designer is by using the Intersect tool. This technique produces interesting visual effects with limitless possibilities. Here is how Intersecting works:

With a bit of imagination, the Intersect tool can be used to create stunning visual effects by cutting out overlapping or intersecting, areas of multiple shapes to create entirely new ones.

4. Use the Xor Tool to Create a Transparent Area

A tool with an exotic name, Xor, can be used to create equally interesting visual effects. Whereas the Intersect tool cuts out non-intersecting portions of overlapping shapes, the Xor tool produces the opposite effect. Here are the highlights of this function:

When performing the Xor function to cut out a shape in Affinity Designer, it is important to remember to select all of the shapes and create a Compound object before selecting the Xor option.

5. Cropping an Image Into a Shape

For instances where the desired visual effect is not to remove a shaped cut-out from an image, but rather, to cut an image into a particular shape and discard the rest of the image (a reverse cut-out if you will), the ideal operation to perform is cropping the image into the desired shape. In other words, the shape will serve as a cutting die for the image’s finished form.

These are the steps you will need to follow to crop an image into a shape:

As far as save options, exporting the finished image as a .PNG file is a popular choice as this will add a transparent background. Other extensions include .JPEG, .GIF, .TIFF, .PDF, .PSD, AND .EPS, so there are plenty of ways to save a cropped image.

To enable designers of all skill levels to elevate the quality and impact of their projects, Affinity Designer offers a seemingly boundless collection of editing tools and features. Among these are special functions for cutting out shapes from other objects and images to produce professional-quality visual effects that can enhance any graphic design document.