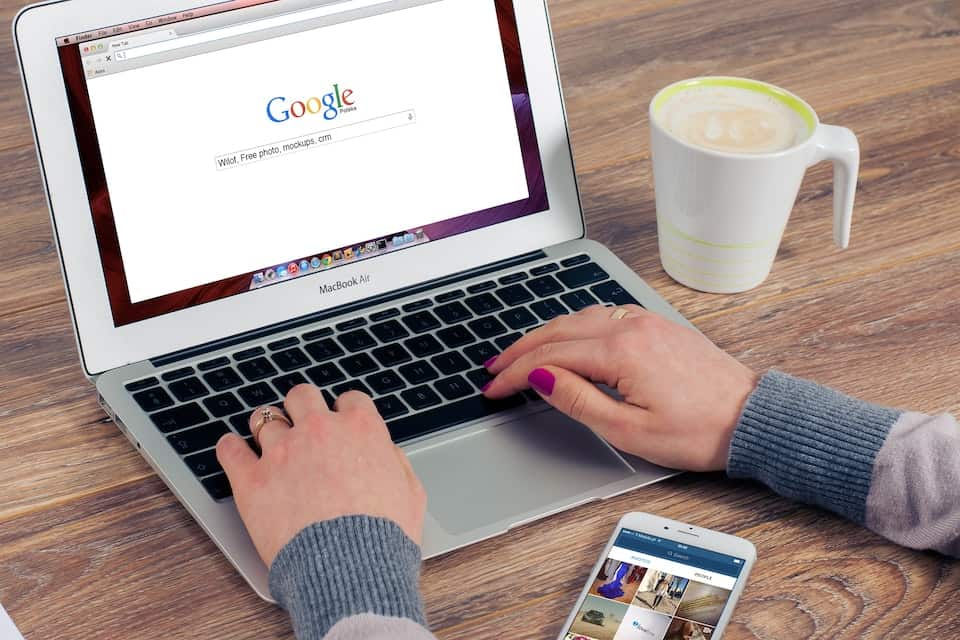 Have you ever seen someone on the cover of a book and wondered who this person is? You are not alone, as many people have asked this question.

If you want to learn who is on the cover of a book, contact the publisher and ask. If you are searching for someone to be the cover model for your book, it can be helpful to find out. You may also contact the photographer or artist who helped design the cover.

A great book cover will typically sell more than a lackluster one. If you want to know how to find out who is on the cover of a book, peruse this article.

How Do I Find Out Who Is On the Cover of a Book?

It may seem like an impossible task to find out who is on the cover of your favorite book, but it is not.

Go to the copyright page. The book’s publisher owns the picture on the cover and is legally obliged to credit the performer or photographer of the picture. You can contact the publisher directly and ask who is on the cover of your book.

You can often find out a lot of information by contacting the publisher. However, if you are interested in the model on the cover for romantic reasons, the publisher may not help you. Make sure you do not arouse suspicion. A better explanation for wanting to know this information is if you want to use the model for the cover of your book.

Get Help from Librarians

You can track down the photo, as some covers are illustrated with pictures from the Library of Congress or another historical collection. You can send a copy of the image to the librarians at the archive. They may know where the picture comes from and the person in it. The librarian may be able to help by giving you important clues.

What Do People Think of When They Hear a Cover Model?

Two notable names come up when you think of the quintessential cover model for a book. These names include Fabio and Cindy Guyer. When you think of romance novels, these are the two most popular names.

Cindy Guyer was discovered by Wilhelmina International Inc. when she was 14 years old. She became the most popular female model to grace romance novel covers. Her nicknames, “Miss Romance” and “Poster Girl for Passion, “came from her being on the cover of thousands of romance novels in her day.

In addition to her plethora of romance novel covers, she also appeared on the cover of Nancy Drew’s books. She cultivated a niche in book cover modeling. She heavily increased book sales for the romance genre and was also an actress.

Fabio became famous by posing on Joanna Lindsey’s romance novel covers. Elaine Duilio is the cover artist. Often called a “beefcake,” millions of romance novel readers would purchase books simply because he was on the cover. When he first started modeling, he could be found on the cover of magazines, books, and even on video game covers.

Some of the romance novels Fabio has posed for include:

“Warrior’s Woman” and “Secret Fire” are a couple of other notable mentions. All major publishers wanted to use Fabio as a muse. By the early 1990s, Fabio reached major pop culture status. His name became synonymous with romance novels, and women everywhere swooned at the sound of his name.

Fabio’s name grew even more prominent with his famous “I Can’t Believe it’s Not Butter” commercials. Fabio even wrote a few romance novels himself. He published several books which featured him on the cover. To keep himself in peak condition for his novel covers, he has a rigorous workout routine and slumbers in a hyperbaric chamber, which he says helps reverse the aging process.

What Other Celebrities Used to Be Book Cover Models?

Fabio is not the only famous book cover model. Believe it or not, many celebrities used to be book models. The following includes some stars who once represented the main characters in books:

The famous 80’s actress from “The Breakfast Club” was once on the cover of a book called “The Lost Holiday.” It was a mystery romance.

It is no coincidence that this actress, best known for her roles in hit teen movies, once graced the cover of a young adult novel called, “My Mother Was Never a Kid.”

The once Calvin Klein model was once the cover model for a book called “Helene.” The cover claimed she was “half-child” and “half-woman.”

The famous “Friend” known best for her role as Monica Chandler was once the cover model for a book called “The Last Word.”

This actress, who secured her big break in the musical fantasy film, “Labyrinth,” was on the cover of a young adult novel called, “Once in California.”

This actress from “Spider-Man” and “Marie Antionette” was once on the cover of a book from the famous “The Babysitter’s Club” series called “Claudia and the Phantom Phone Calls.”

Ms. Witherspoon of “Legally Blonde” fame was once on the cover of a book called “The Luck of Pokey Bloom.” Elle Woods would undoubtedly approve.

The actress who won Best Actress in a Leading Role in 2009 for her part in “The Blind Side” was just a young teen when she posed for the cover of a young adult novel called “The Boy She Left Behind.”

If you want to discover who is on the book’s cover, you can get a hold of the publisher. You never know; you may have spotted a future famous actor or actress.