How To Flip One Layer In Photoshop 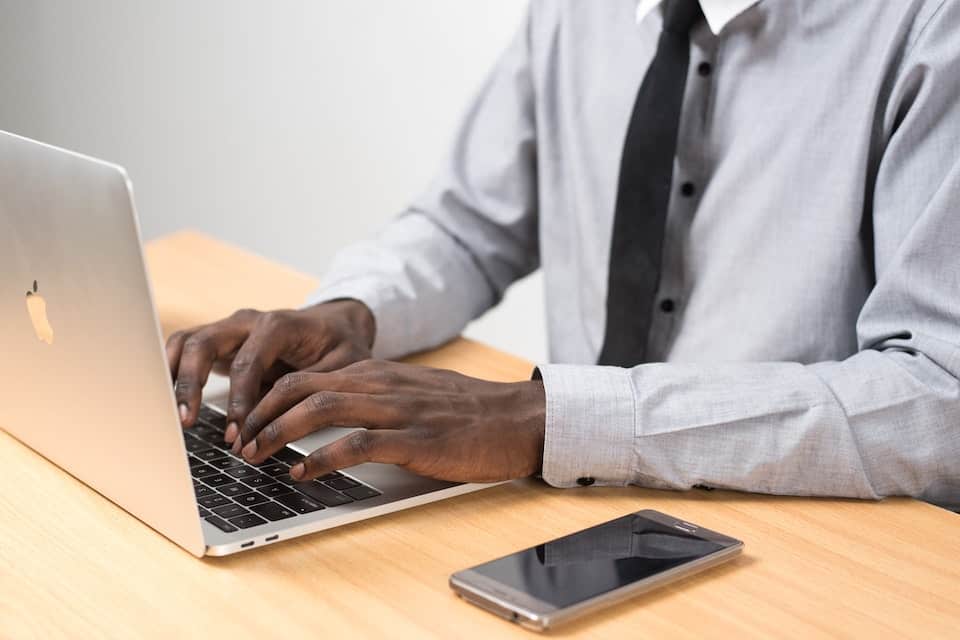 Although this is not the most frequent request, knowing how to flip a picture in Photoshop is a fundamental skill. You’ll see why it has to be in each and every designer’s toolbox if you’ve ever needed to flip a photo. But just as with the majority of Adobe products, even the most straightforward effects can be achieved in various ways.

To flip a layer in Photoshop, you can go to the “Edit” menu and select “Transform,” then choose either “Flip Horizontal” or “Flip Vertical.” You can also use the keyboard shortcuts “Command + T” (on a Mac) or “Control + T” (on a PC) to bring up the Transform options, and then select the appropriate flip option.

Keep reading below as we discuss these steps in further detail.

How to Flip One Layer in Photoshop

Follow the steps in this section to flip a layer in Photoshop.

For more information on how to flip only one layer in Photoshop, watch this video below:

Reasons to Flip a Layer in Photoshop

There are a few different reasons why someone might choose to flip a layer in Photoshop:

Flipping a layer can help create symmetry in an image. For example, if you have an image of a person and you want to create a mirror image of them, you can simply flip the layer horizontally or vertically to achieve this effect.

Flipping a layer can also be a useful tool for composition. By flipping a layer, you can see how the image looks from a different perspective and determine if it is more aesthetically pleasing in that orientation.

Flipping a layer can also be a valuable way to experiment with different looks and styles. For example, if you are working on a design and want to see what it looks like with the elements flipped, you can simply flip the layer to see how it looks.

Photoshop allows you to flip any layer entirely with only a couple of clicks. Although the function is straightforward, there are several applications for it. In Photoshop, you may flip a layer to change the atmosphere of your image, add reflections to make it look more real, or add a little bit of finesse.