How to Get Used to Using a Drawing Tablet [10 Tips] 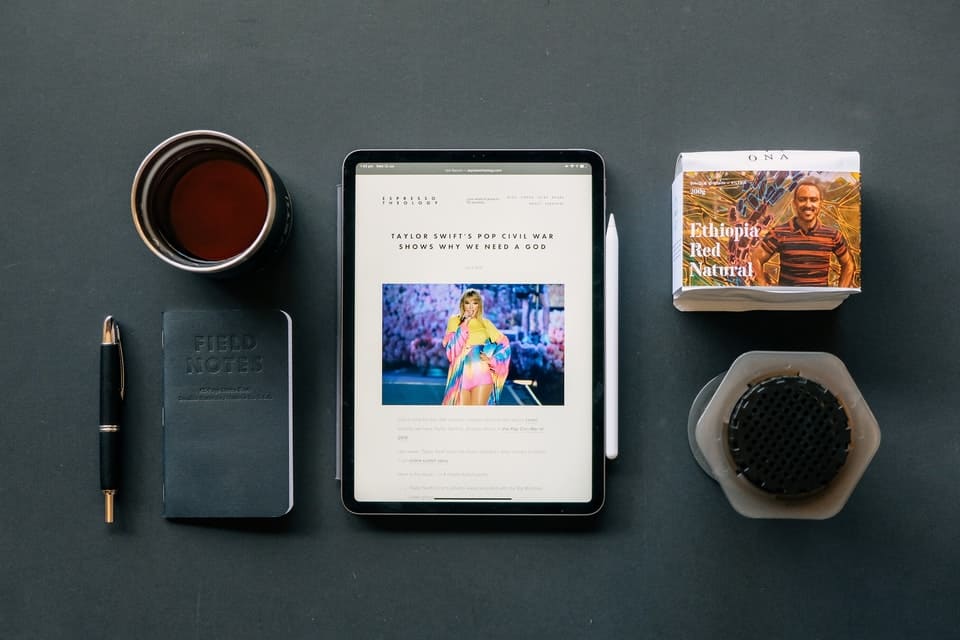 If trying to get going with digital art, a drawing tablet is almost a necessity. Drawing with a mouse can be done, but it definitely is a lot more awkward than using a stylus. However, just because it is a wildly popular tool doesn’t mean that it’s going to come naturally to everyone.

Getting used to a drawing tablet is going to take some time and effort, but in the end, it really pays off. Take the time to get used to it and it can be a perfect tool for the artistic belt. Keep reading for some tips to do just that.

It might sound like a repetitive cliché, but practice really does make perfect. Nobody starts out great at everything, and if using a drawing tablet is a new thing, it might take a while to get used to it. It’s going to feel awkward and uncomfortable until a stride is hit. Just keep practicing and eventually it will become second nature.

Here are some ways to help get comfortable with the tablet:

Good ergonomics is important with anything. Artists get it pretty bad sitting around and drawing a lot, so don’t neglect personal health just to try out a fancy new art method. Get comfortable and it will make it way less of a pain in more ways than one.

There are two kinds of tutorials that can be looked into when trying to get used to a drawing tablet. One is a dedicated how-to about the tablet itself, and another is to just watch a lot of art tutorials using the same or similar tablet. That knowledge can help make it feel less like a steep climb to get used to the new tablet and more like a gentle slope.

Most tablets will come with at least a basic user guide. Sometimes it is as simple as pointing out what any buttons are meant for and basic safety measures, while others go pretty in-depth. Taking a quick look at the user guide can make sure that things are properly set up and build familiarity with the tablet which is part of getting used to it in general.

There is nothing wrong with popping open a program and just playing when trying to get used to a new drawing tablet. Fiddle around, play, and have fun for a bit before tackling anything serious. Don’t try to make a masterpiece, but instead figure out what happens when that button is pressed or how lines form with different amounts of pressure. Be chaotic and weird. It can always be deleted later.

Instead of trying to immediately jump into what has already been done, following a style, or using a program already accustomed to, seize the opportunity to try new things now that there is a new tablet to get used to. That kills two birds with one stone while also making it a little less frustrating and awkward when the point is to try out new things.

Here are some ideas on new things to try in tandem with the new drawing tablet:

Jumping in to using a drawing tablet is already broadening artistic horizons, so might as well double that expansion with some more skills and methods. Plus, then it feels like accomplishing a whole lot when multiple things start getting figured out at once.

7. Try it with Something Else

Just because it is a drawing tablet doesn’t mean it has to be used for only drawing. Most tablets can also be used as an alternative pointer just like a mouse. Using it for things that are not related to drawing at all can help build up the muscle memory and familiarity needed to be more confident in its use.

8. Hybridize for a Bit

Instead of going straight for solid digital art, start out with a sketch or even a full drawing done traditionally. Scan it in and trace over it. The only time that tracing is wrong is when it’s trying to steal someone else’s work or style and attempting to pass it off as entirely original work.

Tracing over original work to clean it up or to digitalize it is a totally normal thing to do and doesn’t make anyone less of an artist for doing it. There’s also no shame in tracing to get the feel of how things work, just don’t violate copyright by tracing everything from someone else and pretending it was all done from scratch.

The most awkward jump from traditional art to digital is how much different it feels. While some tablets have a little bit of a feeling to it, there’s nothing truly masking that it’s not a piece of paper. A way to counterbalance this is to literally put paper over the drawing area. It can really help with that missing tactile feeling.

10. Make Sure the Stylus Isn’t Too Big

Some tablets have interchangeable stylus pens that can be used — though often as an optional and additional purchase — and these typically can come in varying widths. Finding one that’s closer to what’s normal to write or draw with can help make it more comfortable to use the tablet overall.

Drawing tablets are a great tool for artists. The problem is that they have a bit of a learning curve and can feel awkward and uncomfortable to use. The good news is that it only takes some time and practice before it becomes second nature. Until then, take some time to enjoy learning a new skill.