How to Make a Straight Line in Affinity Designer 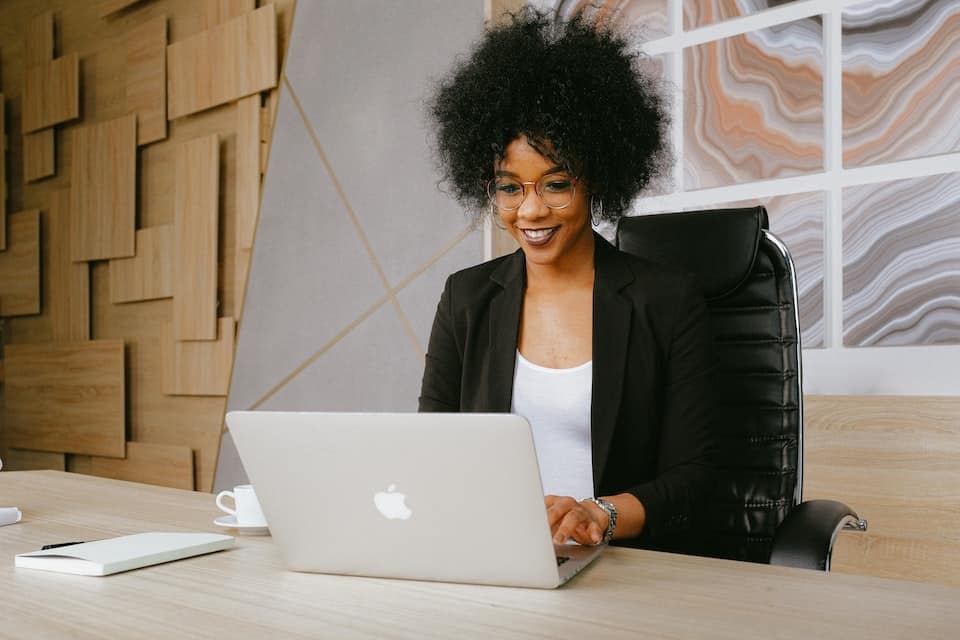 The ability to create straight lines is essential when working in graphic design. However, if you are new to using Affinity Designer, you’ll probably notice that the program doesn’t have a designated line tool like other similar design applications. So how do you make a straight line?

In Affinity Designer, straight lines can be created using the pen tool in line mode. From here, users can also make modifications to the line, such as weight, color, and style.

Affinity Designer is a vector graphics editing software similar to programs like Adobe Illustrator. However, the tools vary a bit, so it can be confusing to navigate if you’re new to the program.

Though Affinity Designer lacks a designated line tool, straight lines can be created with the help of the pen tool. This is also the tool you would use to make flowing curves, draw shapes, create arcs, and more.

The pen tool is located in the main toolbar on the left-hand side. Once selected, a new context toolbar will appear at the top of the screen. This is where you will find various settings related to the pen tool.

These points are called nodes. Applying two nodes with the pen tool will create a straight line that connects the first point to the second point.

Making Adjustments To A Line

Once your line is created, you will be able to make modifications to it to get the exact look you are going for.

Some of these changes include:

You can also add to your line to make it longer, curve, or move in a new direction by adding more nodes to the canvas. Remember to always hold the shift key when adding nodes if you would like to create a straight line.

Turning a Straight Line Into a Curved Line

Let’s say you’ve created a straight line, but now you need that line to curve. Instead of deleting the line and starting over, you can simply change your straight line into a curved one.

To create a curve in a straight line:

This creates a new smooth node on the line that warps it in the direction you are pulling.

Can You Create A Straight Line with the Pencil Tool?

As a general rule, the pencil tool is primarily used for giving your design a hand-drawn look. This is typically used in cases where the artist would like to draw freehand to create lines and sketches that resemble the same feel as if they were drawing on paper.

If you have the skill, it is certainly possible to draw a straight line using the pencil tool. However, it is going to lack the crispness and precision that the pen tool provides.

The Stabilizer feature can be applied to help smooth out your drawing, but remember, you’ll be relying on your own hand and eye to make sure the line is straight. If you are looking for pin-point accuracy in terms of straightness, the pen tool is the way to go when drawing lines.

Whether you’re a freelance artist, creating a logo for a small business, or designing packaging for a new product, at some point you’re going to need the ability to create a perfectly straight line. Though it can be hard to find, Affinity Designer does have the tools to make that happen.

Hopefully, this guide gave you a better understanding of how to make a straight line in Affinity Designer. Remember that the pen tool is the way to go when creating lines and shapes, and that nodes can be adjusted at any time.