How to Remove Overlapping Paths in Inkscape 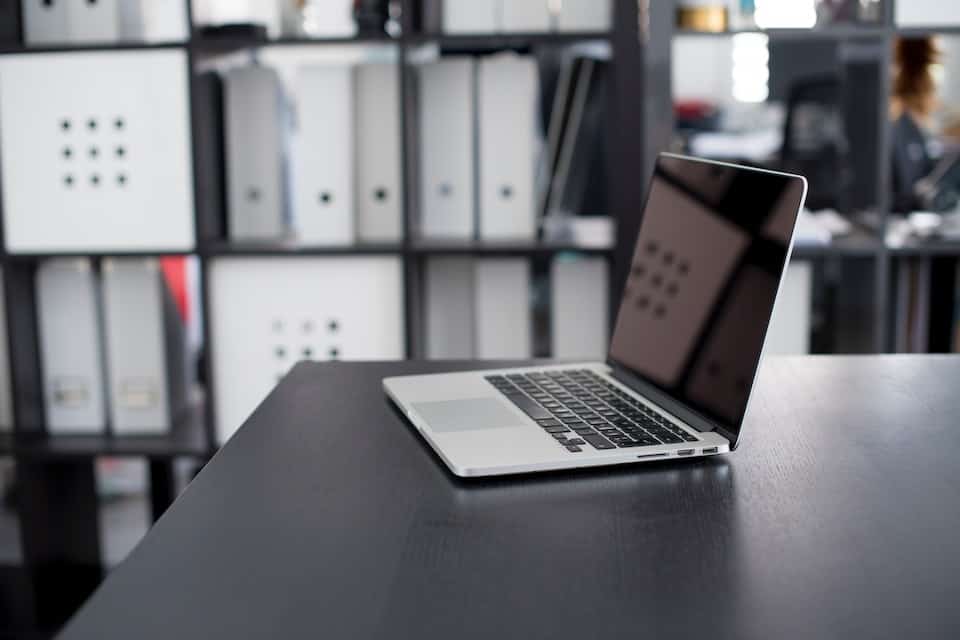 Inkscape is a vector design program like Illustrator that does things differently. Some keystrokes and shortcuts take time to learn, and you could be running behind on the project as it sits. Be calm and identify your first task. Read on and learn how to remove overlapping paths in Inkscape.

Inkscape is a fantastic, easy-to-use program that is a suitable replacement for the industry-standard Adobe Creative Cloud. The critical difference between them is like comparing apples and oranges but boils down to the differences in how their code was written. When a company makes a successful program, it will often trademark the algorithm.

When it comes to removing overlapping paths, there’s a simple process you can follow that will help you. The disconnect comes from users of the Adobe suite with a Remove Overhang option that will combine all the strokes that interact. Unfortunately, this isn’t an option in Inkscape, but updates are coming that could streamline the process.

The first steps in removing overlapping paths in Inkscape are as follows:

These are the first steps in the process of removing overlapping paths. When doing these steps, you must know the difference between a stroke and a path. It is easiest to remember that a stroke is a line that follows a path.

Now that the strokes are selected and changed to paths, you can move on to the next steps. Of course, a few things need to be done before the paths are removed, but now is the time to ensure you have the right areas clicked and moved to the corresponding layers before getting into the following steps section.

The next set of steps in removing overlapping paths in Inkscape are:

Once the excess is deleted, your project will have no overlapping paths. This works like magic, and as you move from step to step, you will see the final shape of your project come into focus. Once you have the keystrokes in your memory, you should try it several times until you know the process without having to look back or take notes.

There Are Other Ways to Remove Overlapping Paths

The above example is for items with intricate designs that need to be hollowed or deleted in sections. Another way to do it is by picking the area and using another tool. Then you can go back and make edits. It is much quicker but made for smaller jobs and not intricate works.

A few other ways to remove overlapping paths are:

Finding other ways to get the job done is part of using vector software like Inkscape. There could be tiny situations that pop up in projects that are befuddling, and knowing what the software is capable of gives you a leg-up on the competition.

Removing overlapping paths in Inkscape can be done in a few different ways. The long way ensures that all paths leftover will be deleted, and you get an intricate design that can be used for essential or high-paying projects. Using it takes time but will allow you to remove all paths and a few errors thoroughly.

Using the Path tools and the menu will give you other options for removing overlapping paths, but it isn’t as precise as the other option. When using it, you often select entire areas and fill them in. This makes for rougher designs but can be used in a fix to get a quick and effective logo or design.