How to Stop Patterns from Moving In Illustrator 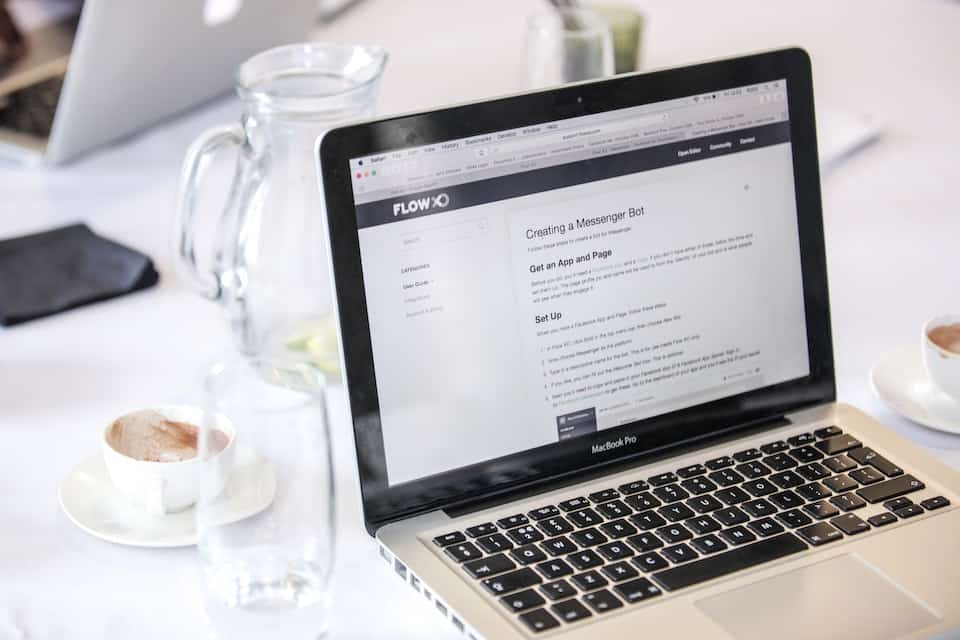 One of the most frustrating things that can happen when creating something with a pattern in Illustrator is that the patterns can move when you don’t want them to. This can ruin a design you had in mind and force you to go back and correct the issue, wasting time. How can a user stop patterns from moving in Illustrator?

To stop a pattern from moving in Illustrator:

When patterns move, it causes projects to take longer than expected. So, read on to find out more about how to stop patterns from moving when working in Illustrator.

What Is a Way to Keep Patterns From Moving in Illustrator?

When you are applying a pattern to an object in Illustrator, the pattern will move with the object by default, This causes the pattern to distort and shift which ruins work. To stop the pattern from moving, you have to lock it in place.

To lock a pattern in place, navigate to the Transform Tools/Pattern menu and uncheck the Transform Pattern box. This will prevent the pattern from moving so that it stays in the place you want.

Why Do Patterns Move In Illustrator?

Patterns on clothing move naturally, but they should rain fixed when working on digital or traditional art pieces because they are not three dimensional.

The most likely reason why patterns move in Illustrator is that:

Since patterns can be placed on objects at will, they can be moved just as easily.

Why Is It a Problem When Patterns Move?

Patterns not staying in place is a common issue reported within the Illustrator community. Since it is an issue that regularly occurs, maybe the developers will come up with a streamlined way to lock patterns in the future.

The reason is because it can throw off the look of what someone is trying to create and cause them to waste time fixing the movement, which hinders the design process. When patterns move, it can undo hours of carefully precise work.

Why Are Patterns Used In Art?

Patterns are repeated elements arranged in a specific way, and the brain is wired to recognize them as a survival tool. Patterns help us escape danger, but also to recognize people, things, and events in the environment. They are captivating to the human mind.

Artists in any medium use patterns to set the tone for their work and draw in the viewer. They have been part of artistic mediums since the beginning of time. Anything repeating within a work can be described as a pattern.

There are three main categories of patterns that exist.

Patterns are versatile and can be made of almost anything, from squiggles to floral motifs. Choose the type that best suits your art style and see what magic you create!

The repeated swirling lines and stars featured in Starry Night by Vincent Van Gogh are perhaps some of the most famous patterns in art.

There are several other well-known patterns including:

There are so many patterns hidden throughout the world and in  art pieces, we just have to look closely to see them all. What is your favorite pattern?

Patterns can be used in a variety of ways in art pieces.

Patterns are just one of many techniques used to bring art to life and convey a wider meaning. Whether or not you choose to use them is up to you, but they do give both traditional and digital art a unique flair.

How to Make Patterns

These methods can be applied in both traditional and digital art. You can make a pattern by repeating shapes, objects, direction, changes in lines and design, colors, images, and brush marks.

To create a pattern in Illustrator:

You can also edit a pattern by double clicking it and navigating to the Object Menu, then Pattern, and Edit Pattern.

Once you create a new pattern, you can choose the pattern layout, change the height and width, and access other customization options. Patterns can be made by hand or digitally created, feel free to make a pattern in whatever way suits your work best.

Patterns moving in Illustrator is a common issue, and the way to stop it is by unchecking the Transform pattern box inside the Transform Tools/Pattern Menu. This will lock the pattern in place so that it will not move with whatever object you have it on.