How to Stop PowerPoint from Using Both Monitors on Mac 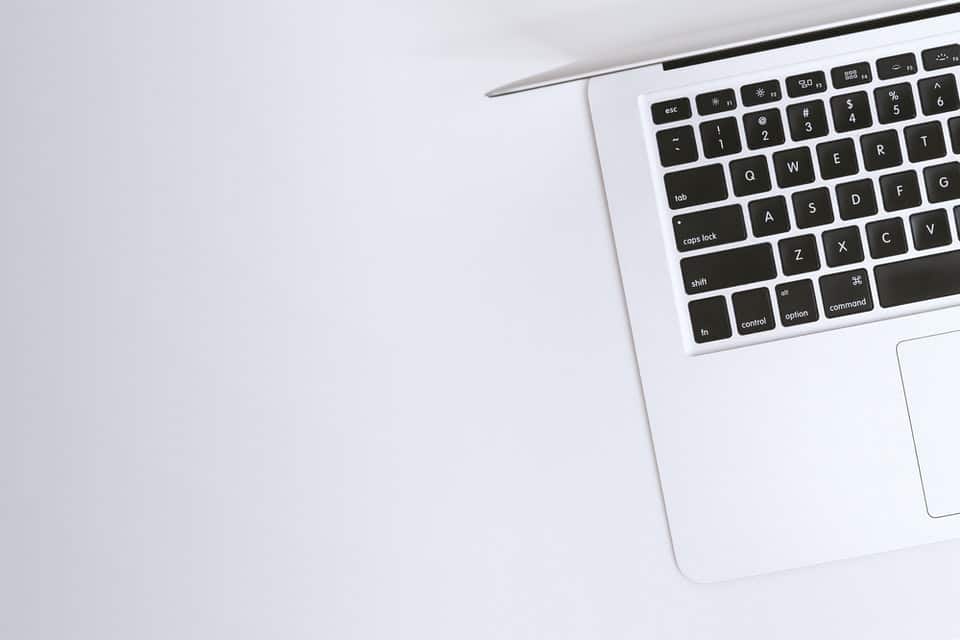 Dual monitors for your Mac can be a fantastic advantage for PowerPoint presentations and multitasking, but sometimes, you only want to dedicate this program to one screen, rather than both. Unfortunately, it seems your Mac and its connected screens have different plans and are intent on your PowerPoint appearing on both monitors. So what can you do?

In this article, we’ll take you step-by-step through the process of getting your PowerPoint from two screens to one on a Mac, so you can free up that second screen and utilize it to fullest. This guide will work whether you are using two Mac monitors or a Mac laptop with an additional Mac monitor attached.

Make Sure PowerPoint Is the Only Program Open

When someone wants to get their PowerPoint to display on a single Mac-compatible monitor, the reason is usually that they are trying to present a presentation and want to use the second monitor for a separate reason they don’t want or need to display.

However, a surprising degree of issues people have with switching their PowerPoint program to one monitor stems from having these additional programs open.

Getting your PowerPoint program to stop using both of your Mac monitors can be challenging depending on the program you’re trying to use on the second monitor. For this reason, we recommend only having the PowerPoint program up and running first until you’re able to officially switch it to one screen.

The process of displaying PowerPoint on one monitor is going to rely solely on having the right settings on or off. Once you add another program to the mix, not only are you dealing with the PowerPoint’s display settings, but the other program’s as well. This can make it difficult to determine which program’s settings is causing the issue, and so, it is best to only focus on PowerPoint to start.

In the event that you’re using two monitors to present a PowerPoint, it’s likely you’re in “mirror” or “presenter view,” as these are the default options that will display the official presentation on one page and your presenter notes and editing options on the other.

To switch PowerPoint from two monitors to one, you’ll need to alter the settings so your presentation isn’t in “mirror” or “presenter view” mode. To do this, follow the steps below:

Hopefully, switching your slide show monitor display setting from automatic has split the screens and will now allow you to utilize one for a separate task.

If this is not the case, the next best option would be to choose the “Browsed by and individual (window)” or “Browsed at a kiosk (full screen)” option under the same settings drop-down menu. While these will inhibit you from using presenter tools, such as the pen or laser, it might finally get your PowerPoint presentation down to one screen.

As you can probably tell by now, getting your PowerPoint from two screens to one is sometimes a process of trial and error. Therefore, if you’ve followed the previous steps and found that the issue still remains, then it’s time to check your Mac’s “System Preferences” settings.

Sometimes it is your Mac’s monitor settings that are preventing you from getting your PowerPoint on one screen. To check this, open the “System Preferences” application, either on your Mac’s dock or under the Apple menu.

Once inside there are two settings in particular you’ll want to look into: the “Mirror Displays” setting and the “Displays Have Separate Spaces” setting.

To find the “Mirror Displays” setting, open “System Preferences,” “Displays,” and then see if the “Mirror Display” setting’s box is checked. If so, uncheck it. If no noticeable change occurs, go back to your “System Preferences” menu and then open the “Mission Control” tab where you’ll find “Displays Have Separate Spaces.” You will want the box next to this setting to be checked.

If all goes well by this point, your PowerPoint presentation should only be on one screen rather than one being the presentation and the second being your presenter notes. If this is the case, then it’s safe to try and open another program on your free, secondary monitor.

Once you’ve open your preferred program on the second Mac-compatible monitor or device, you should find each monitor in your dual system dedicated to two independent programs.

Should you discover that opening an additional program on the second screen has now altered your settings and placed PowerPoint on both screens again, you’ll want to check the secondary programs display or monitor settings, as they might be inhibiting your ability to split the screens.

Add a Third Screen or Device

This by no means is the ideal last step, but if you’ve done everything detailed in this guide and found that up until this point, your PowerPoint is still going strong on both of your Mac monitors, then the last resort would be to add a third screen or device.

Follow the steps below to add a third device to your Mac monitor system:

This should allow you to utilize three screens or devices and swipe between them for different tasks.

While it isn’t the most preferable solution, many Mac users trying to present with PowerPoint using dual monitors find that no matter what they do in their settings, one screen is always dedicated to the presentation and the other is stuck in the presenter’s notes page. Despite changing all of the settings listed above, the only resolution for these individuals might be to contact Mac or PowerPoint directly for support, or try this method of adding a third monitor or additional device.