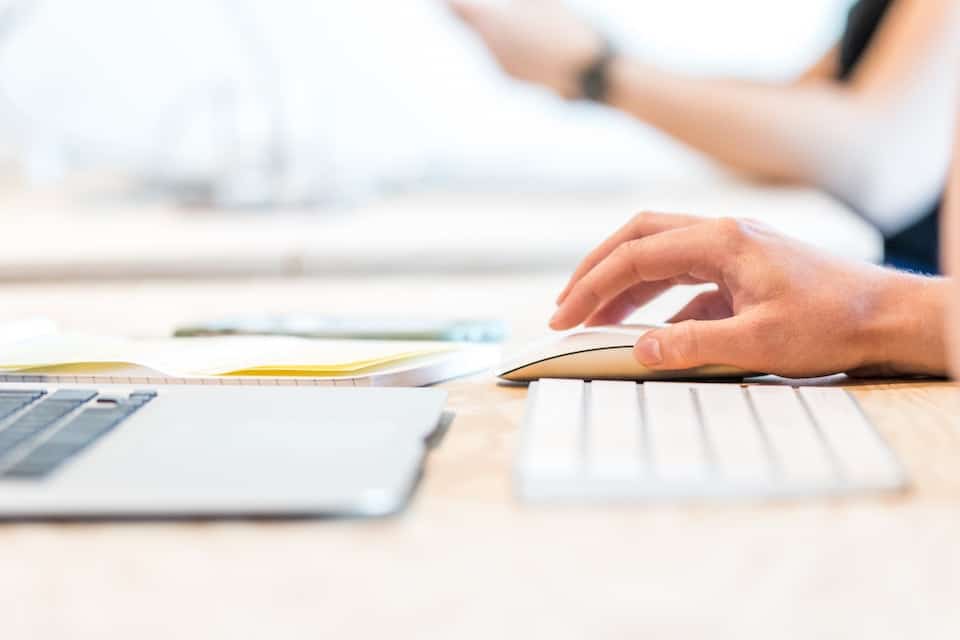 Pressure sensitivity is a key feature of Huion stylus pens for its ability to create fine lines and delicate shading that instantly elevate any piece of digital art. When this feature isn’t working properly, you’ll likely notice your work suffers by either looking flat and lifeless or by enduring poor responsivity between your stylus pen and its connected device, resulting in countless mistakes. The first step to solving this frustrating issue is finding its cause.

There are a range of reasons why the pressure sensitivity feature is no longer working for your Huion stylus pen and paired device, including:

In this article, we will cover the most common reasons why the pressure sensitivity feature on your Huion device isn’t working properly. As you read, you’ll also find brief but in-depth guides on how to resolve each issue, so you can restore your Huion tools as quickly as possible.

If you’re having trouble getting the pressure sensitivity to work on your Huion stylus pen, don’t worry – you’re not alone! Many users have reported this issue and are just as puzzled as you are regarding what might have caused it.

As we stated previously, there are several reasons why the pressure sensitivity feature isn’t working. So, determining the cause in your case might require a bit of detective work through some classic trial and error.

Let’s break down the most common causes of pressure sensitivity not working for a Huion device include:

Below, we have dedicated individual sections to discussing each of these reasons in more detail and how to fix them.

The most common reason why the pressure sensitivity isn’t working on your Huion device is likely related to an issue with the tablet’s driver. Unfortunately, this is also a multifaceted issue that could have several solutions.

The easiest explanation would be that your Huion tablet’s driver is simply outdated, which can be resolved by visiting Huion’s official website and comparing the most recent driver version to the one currently installed on your device.

If you find yours is outdated, you can download the newest version using Huions “Driver and Manual” log.

Send the Huion Tablet to a Repairman

The more complicated explanation for this issue concerning your driver would be that it is either broken or faulty. Unless you take your Huion tablet to a professional, it can be difficult to determine what specifically is broken or faulty within the driver.

Uninstall and Reinstall the Driver

As a result, the easiest solution that tends to work best for people is to completely uninstall and reinstall the driver. You can do this by going into your “Device Manager,” finding your Huion tablet from the list of devices, and then right-clicking it and selecting “Uninstall Driver”. Once that’s done, restart your computer and then follow the Huion driver installation guide.

2. Incorrect Settings In Use

Once you’re certain that your Huion tablet’s driver isn’t the source of the issue, your next step would be to check your settings, both on whatever devices you’re using as well as the program you’re digitally drawing in.

If you’re using Photoshop, for example, check that the “Pen Pressure Sensitivity” is toggled on from within the “Brush Settings” menu, under “Shape Dynamics”. You can also try fiddling with the “Opacity Jitter Control” and “Flow Jitter Control” to see if that has any effect.

If you’re not using Photoshop, the same process applies; just check that your program acknowledges pressure-sensitive input from your Huion tablet.

There are other settings that Huion users have found helpful to alter.

Some of these settings might not be applicable depending on what device you’re using, but it’s a good starting off point, nonetheless.

The next step in resolving this common Huion device issue is to check as many points of connection as possible between your stylus pen, your Huion tablet, and your secondary device (ex. PC or mac).

A good place to start is somewhere simple, like your stylus pen’s battery or Bluetooth connecting if these are applicable. Make sure the battery is in place and properly charged or that your connected devices are receiving your stylus pen’s signal properly.

From here, it might be easiest to do a quick reset of everything, either by disconnecting and reconnecting your tools if they are wireless or unplugging them and plugging them back in if they’re wired, especially via USB cable.

Another method you could try is to recalibrate your stylus pen to make sure it is communicating accurately with your tablet.

For your PC, mac, or tablet, try restarting the devices after you’ve reconnected everything. This might give them the quick reboot they need to work together properly again.

Hopefully, you’ve been able to resolve your pressure sensitivity problem by this point, but if you haven’t, the last common cause that might be responsible is using a device or program that is either incompatible with each other or does not support the pressure sensitivity feature in Huion devices.

The first step in pinpointing this issue is to confirm that your stylus pen, drawing tablet, and secondary device (ex. PC or mac) are all compatible with one another. If you are using a stylus pen that is incompatible with your tablet or any other combination, then one or more features are going to be negatively affected.

Once you’re sure everything is compatible with one another, you’ll want to check the program(s) that you’re using. Not all digital art or similar programs are capable of supporting pressure sensitivity, and some might not even function properly with the devices you’re using.

A good way to confirm if this is the issue is to open a program that you’re certain works with pressure sensitivity and testing this feature. If it isn’t working, then the program isn’t the problem. However, if it does work and then you test a different program and find the feature won’t work there, then you have your answer.

The process of determining why a Huion device’s pressure sensitivity isn’t working can be extensive and require a lot of trial and error.

Hopefully, you were able to find answers here, but if you reached the end of this guide and your pressure sensitivity still isn’t working, then the likely reason is that one or more of your devices is broken or malfunctioning. You can either repair or replace them or reach out to Huion’s customer service resources for additional help.