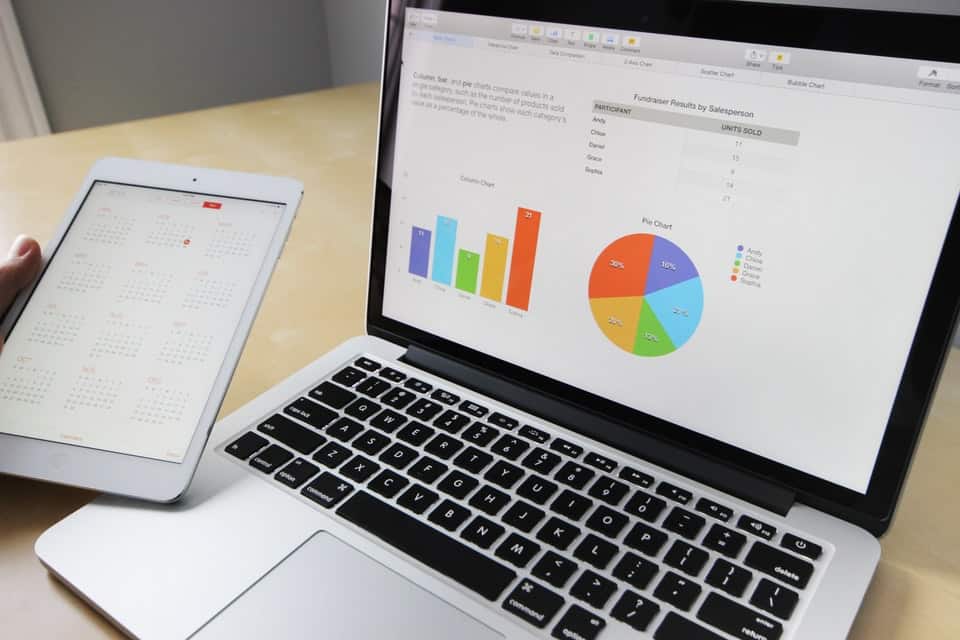 In today’s world, more and more content is consumed through visual means on devices ranging from TVs to smartphones. Everybody, it seems, has heard of the term PPI (pixels per inch) but what does it really mean, and how much is good enough? For instance, is 240 PPI considered high resolution?

Considering that it represents a higher pixel density than most images found on the internet, there is an argument to be made that 240 PPI can be regarded as high resolution. But because there are a variety of factors that are involved, making this determination can be complicated. Keep reading to learn what these are and how they determine whether 240 PPI is considered high resolution.

The basic principle behind PPI is that because they are the building blocks of images displayed on monitors, screens, and the like, the more pixels that can be squeezed into the span of one inch, the finer the detail and the higher the so-called resolution.

One straightforward indication of display quality is whether an image appears to be pixelated (i.e., the individual pixels can be made out creating a blocky and blurry appearance). For a frame of reference, the typical image found on the internet or used on many websites is 72 PPI because at that resolution it looks decent while loading faster for a smoother web browsing experience.

Pixel density, which is the number of pixels in a one-inch by one-inch square, is, therefore, a good indication of whether a particular image is low resolution, high resolution, or somewhere in between. Generally speaking, here are some basic PPI guidelines for image quality:

By these standards, 240 PPI would certainly qualify as high resolution, suitable for just about any task or application, except for those demanding the highest viewing standards (i.e., photo or media editing).

Generally speaking, most of the images that you see on a website or on any type of screen for that matter, are likely to be 72 PPI. For ordinary tasks like surfing the web or checking emails, this level of resolution is more than adequate. For tasks that require greater detail, such as streaming videos or for gaming, higher resolution may be needed.

A good indication of what levels of PPI can be considered to be high resolution is the type of equipment on which the visual content is being viewed. The classic examples are what are known as HD (high-definition) displays. For a standard 24-inch screen:

Thus, an image with a known resolution of 240 PPI would technically exceed the display capabilities of today’s modern screens and could therefore be considered to be high resolution.

As far as acronyms relating to image resolution, the two most commonly used are PPI and DPI (dots per inch). In fact, these two terms are used so interchangeably that they have come to mean the same thing.

But to keep things on point, it is important to recognize that PPI and DPI are technically not the same things. While they both relate to resolution, they apply in different contexts:

Is 240 PPI High Resolution in Printing?

As commercial print shops would be quick to tell you, a large part of the resolution equation is the quality of the image itself. A high-quality photo taken with a good camera and at its original dimensions should yield a very high-quality print, even at 200 PPI. A 240 PPI image, therefore, would produce a crisp print job in addition to looking good on a display.

In an age where streaming services are increasing their offerings of high-definition content and video games feature graphics that are more vibrant and stunning than ever, people are becoming savvier when it comes to the technical aspects of their viewing devices. For most purposes, 240 PPI is not only good enough, but it is also by most definitions, high resolution.