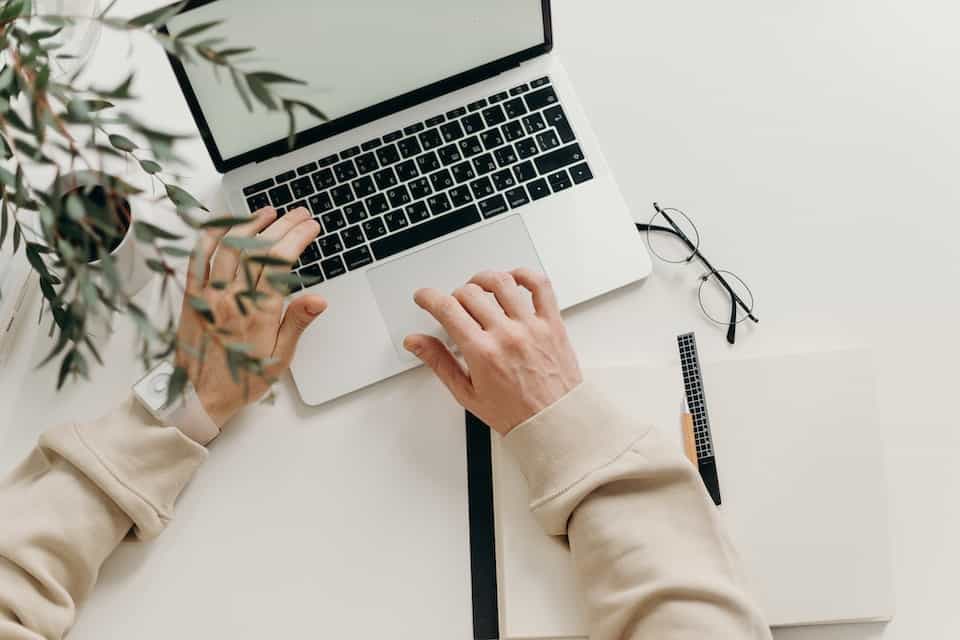 Affinity Publisher ® is a newcomer to the document publishing software arena and it is making some serious noise with its user-friendly interface, powerful capabilities, and dynamic toolsets. One of its most notable features, however, is not how it enables users to create incredibly polished visual content, but the straightforward manner in which it is purchased.

The recent trend in payment models for popular software platforms is subscription based. But Affinity Publisher has a one-time purchase with free upgrades. Is there a catch? Whenever Version 2.xx is released, there will be an upgrade fee. But until then, any upgrades to the current version are free.

Computers have revolutionized the way in which visual communication is created and presented to its target audience. Document publishing software like Affinity Publisher empowers users with minimal training and experience to produce stunning results. Best of all, this platform is accessible to nearly everyone by being the most affordable option. Here’s how.

Is Affinity Publisher a One-Time Purchase

Despite being a newcomer to the highly competitive field of document publishing software, Affinity Publisher from developer Serif is making big waves. This platform is jam-packed with powerful tools and features that empower users of all skill levels, from professional designers to marketers and even students, to create dynamic visual content for print, display, and the web.

Unlike many of its competitors in the document publishing space, which impose monthly or annual subscriptions that basically amount to renting their software for as long as they are used, Serif’s Affinity Publisher charges a one-time purchase price for outright ownership of this powerful program.

Buying Affinity Publisher is a one-time (also known as a one-off in some circles) purchase. Simply find an online seller, make your one-time payment, download the software, and it is yours to keep and use without any additional payments needed. Until, that is, a major software upgrade is released (more on this later).

How and Where To Purchase Affinity Publisher

The easiest and quickest way to purchase Affinity Publisher and start work on a document publishing project is to go to an online store. These are the three most popular sites for buying this program:

All three stores currently offer Affinity Publisher for less than $60. For outright ownership of the program, this would seem to be a reasonable price to most given its robust features and capabilities. But the true value can be better appreciated when comparing it to the subscription model of its primary competitor, Adobe InDesign.

How Do the Payment Models of Serif and Adobe Compare?

As far as general functionality, there are many similarities between Affinity Publisher and Adobe InDesign. After all, they are among the premier programs in the document publishing software space, and allow their users to create, edit, and publish professional-quality documents with stunning graphics, vibrant images, and attention-grabbing typesetting.

Where they differ greatly, however, is the manner in which they are purchased. Affinity Publisher can be owned outright for under $60. In contrast, Adobe InDesign, along with its well-known sibling applications Illustrator ®, Photoshop ®, and other creative programs, can only be purchased via subscription, meaning it is a pay-as-you-use-it platform. The payment setup for InDesign is as follows:

As even fans of Affinity Publisher are quick to acknowledge, in a head-to-head comparison of features and capabilities, Adobe InDesign is a superior product. But for many users, the functionality offered by Affinity Publisher is more than adequate to create visually stunning and highly polished content.

Perhaps most significantly for a number of users, the cost of owning Affinity Publisher outright is roughly equivalent to a few months’ worth of subscription payments for Adobe InDesign.

How Many Computers Can Affinity Publisher Be Installed On?

Another appealing feature of Affinity Publisher relates to the number of computers on which it can be installed.

It should be noted, however, that Affinity Publisher is a platform-specific program, meaning that the Mac version and PC version are considered different products. This means that in order to install Affinity Publisher on these two platforms, two separate licenses will need to be purchased (e.g., one for Mac and one for PC).

But thereafter, an unlimited number of computers within each platform type can have Affinity Publisher installed on them by the same user. Serif also offers volume licensing programs for business organizations and educational institutions.

There Is a Catch – Major Upgrades

The one caveat regarding Affinity Publisher’s subscription-free, one-time purchase model is that it only applies to the current version of the software, which for the moment is version 1 (1.10 to be exact). So long as Serif is releasing updates of Affinity Publisher under the 1.XX umbrella, all upgrades are free.

Whenever a major upgrade, i.e., version 2, is developed and released by Serif, however, a fee will apply to users who want to use the latest iteration of Affinity Publisher.

Document publishing programs are an invaluable aid in the creation of content for printing, displaying, or posting online. From brochures to web pages to e-books, publishing software benefits anyone who needs to convey a message through visual means. When it comes to accessibility Affinity Publisher puts the power of professional-grade graphic design and editing tools into the hands of any user at an affordable (one-off) price.