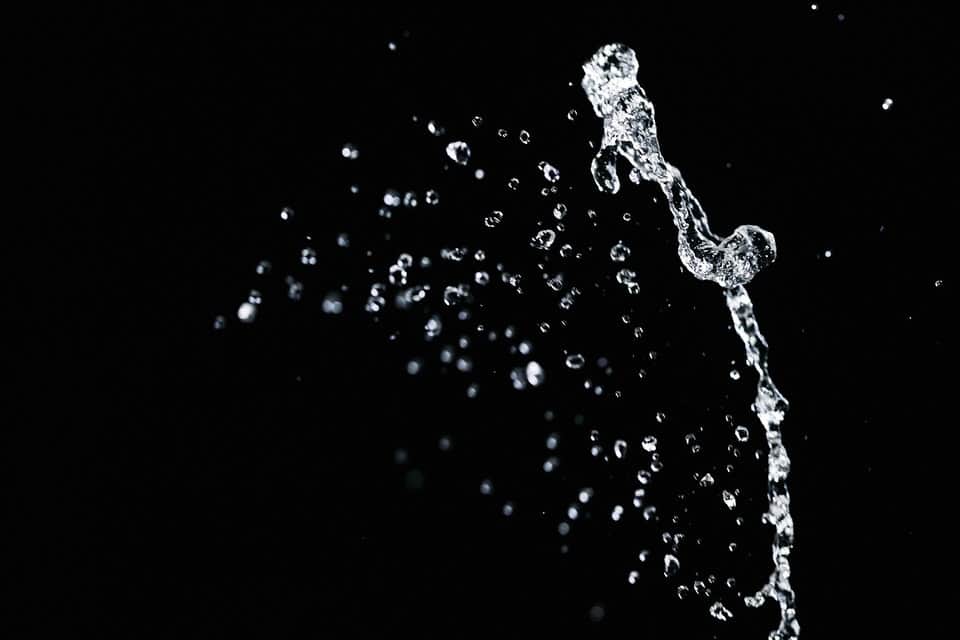 Both animation and graphic design have a significant influence on our lives. They are two ways of communicating a message through newspapers, television, or movies. Graphic design is prominent in advertising, and it is often used for the promotion of a brand.

While there may be an overlap between graphic design and animation, there are also some apparent differences. Read below and learn more about whether the animation is considered graphic design.

What is the Difference between Animation and Graphic Design?

Graphic design and animation are two different entities. However, without graphic design, animation would not be possible. Graphic designers often create designs used in advertising. They need good computer skills to be able to do their job.

An animation is a form of art in which the cartoonist designs drawings that are brought to life to entertain an audience. Animators create animations used in movies, tv shows, and video games.

There is a website called Placeit.net, which utilizes graphic design and animation for its templates. You can design your own:

With this site, you can search for you’re the perfect custom design for whatever you need. It is highly recommended that you visit placeit.net

The following explains the differences between graphic design and animations:

Graphic designers work with publishers, web designing firms, and advertising agencies. The following include some of the common careers involving graphic design:

Graphic designers employ images and typography to meet the audience’s specific needs. They will also represent features in interactive forms to engage users. Some of the key elements of graphic design include the following:

As you can see, the elements above can be used together or separately. They all represent the features of graphic design.

Animation is a technique in which you can bring fictional, inspirational, or cartoon characters to life. Animation can involve 2D or 3D animation. The animation uses the following applications:

Animation entails the use of technology and advanced software. Animators need to be quite skilled with the internet and the ability to meet the demands of the industry. Having a degree in animation allows the person many choices in the field.

The following are options for up-and-coming animators:

All these jobs help the overall animation go smoothly. Animators create animation and visual effects for all types of media.

Animators create storyboards to get a sense of what the animation needs to look like. Animators must also come up with original and engaging stories that will resonate with a broad audience.

What Are the Different Kinds of Graphic Design?

It may surprise you that the influence of graphic design affects numerous mediums. A very talented graphic designer could have created the cover of your favorite book.

Graphic design uses visual components to communicate messages through imagery. There are a few distinct ways to achieve this. These include the following:

This form of graphic design illustrates the visual aspects of brand identity that signify the face of the brand to convey its features through images, shapes, and color. It includes logos and image libraries that communicate the brand’s personality.

Graphic design enables organizations to promote and communicate better, and marketing designers need to be familiar with production for print and online entities. Examples would be print and digital brochures, billboards, magazine and newspaper ads

The operator interface is how the user interacts with the device or application. It is creating interfaces to make them more accessible for users. It focuses on the user’s overall visual experience and the importance of technical functionality.

Publication is the traditional medium, including books, newspapers, magazines, and catalogs. Graphic designers will collaborate with editors and publishers to make layouts with typography and artwork, including photography, graphics, and illustrations.

Packaging design is a beneficial marketing tool, using boxes, bags, and containers to convey the brand’s message effectively. Packaging designers specialize in different types of packaging. This container could include everything from a can of beer to a carton of yogurt.

What Are the Different Types of Animation?

It is impressive how movies and video games make the animation look effortless. It makes you wonder how the artist sketched or made something so creative.

Animation is in your kids’ favorite Disney film and a promotional cut for Facebook. There are also distinct ways to make the animation come to life.

These include the following:

This type of design is relevant for television and film, and It is one of the newest types of design. Examples include animated logos, title sequences, credits, and commercials. Motion graphics can also involve video games, Apps on your phone, and promotional videos.

2D animation employs vector images to produce motion graphics. The artist will illustrate frame by frame and use computer-generated software to move the images. It is referred to as a character rig, which is a basic formation of an illustration.

3D animation is computer generated. The artists create the characters and scenery with rigs and use illustrations to animate rather than accomplish it frame by frame. This process is the most prevalent animation style, and it is used in tv shows, movies, and games.

Stop motion is a sequence of static frames that a photographer or artist encapsulates, creating models of characters and settings using clay figures or puppets. Editors can set the photos in a series with video editing software to make a motion picture.

This process is a hand-drawn method of animation that demonstrates each frame of a motion picture. Classic animated movies and cartoons fit the description. This manual process was the most common type of animation before computers began to play an integral role in the process.

While graphic design is often used for advertising a brand, animators make animations for various mediums to attract an audience. You will see the work of the graphic designer in magazines ads and business cards, while animators typically perform their craft for movies, tv, and video games.

There is some commonality between graphic design and animation, but both aim to communicate with their respective target audiences. If you aspire to bring an image to life, graphic design or animation will suffice.