Is Clip Studio Paint a Good Program for Professionals? 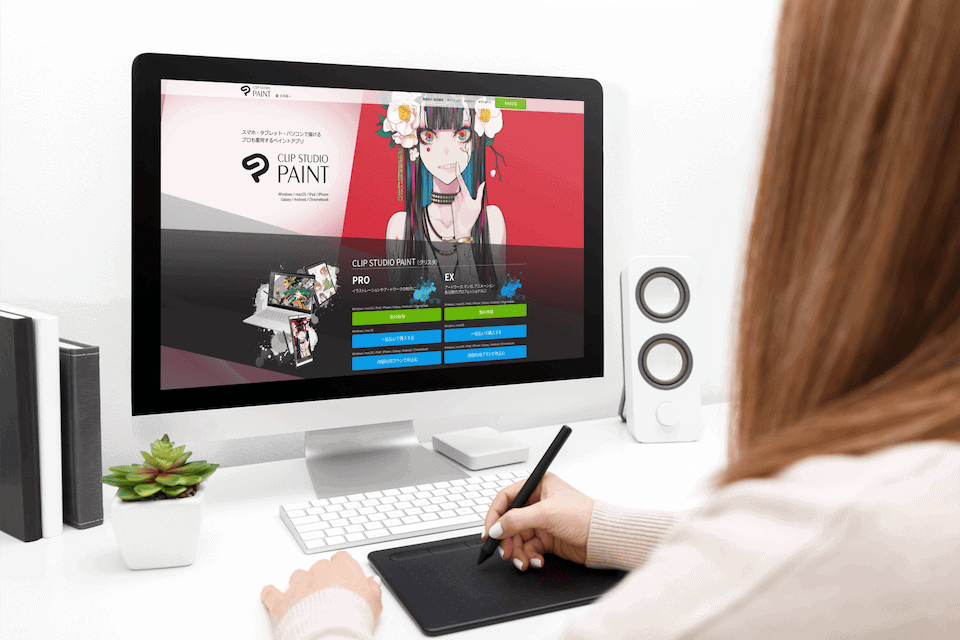 Clip Studio Paint is a fabulous piece of software strictly intended for all sorts of different kinds of digital art. It’s what PaintTool Sai wanted to be, and what artists whish Adobe Photoshop was. Since the point is strictly art, it has some great features and a very user-friendly interface that really lets it shine against its competitors.

While Clip Studio Paint is rapidly gaining popularity in the Indie and Freelancer worlds, it hasn’t quite made the leap to most professional projects as anything more than bonus skills.

It’s always good to have as many proficiencies as possible when looking for artistic work, but the likelihood of a larger studio wanting Clip Studio Paint skills exactly is a bit slimmer. However, many of the skills learned and nurtured while using the program are highly transferrable, which might be something to give an edge in a competitive market. Keep reading to learn more about using Clip Studio Paint professionally.

Do Professionals Use Clip Studio Paint?

Unfortunately, most major companies will not list Clip Studio Paint on their job requirements. This is especially true in the animation world where they would prefer programs such as ToonBoom, OpenToonz, or tvpaint. However, it is common enough in Indie development all around. Professionals might also be fond of the program for personal ventures, adding to their skill toolbelt, or just because it is more comfortable in certain situations.

Why Use Clip Studio Paint?

Just because most major studios don’t list Clip Studio Paint Proficiency doesn’t mean it’s a worthless investment. Any time someone can learn new skills it’s a bonus. This is especially true with robust programs such as this which have a huge swath of artistic capabilities to test out.

Here are some reasons why Clip Studio Paint is worth using:

If nothing else, it is a fabulous tool for personal ventures. Many freelancers and small studios dedicated to art will likely use it since it doesn’t have all of that extra gunk bogging it down like Photoshop. It’s an amazing tool for artists that can happily do just about anything they’re going to need.

What Kinds of Digital Art can be Done with Clip Studio Paint?

When it comes to what sorts of art can be done with Clip Studio Paint, a shorter list might actually be what can’t be done with it. While it is more suited to illustration, it works pretty well for most things as long as the right version is purchased.

Here are some different kinds of digital art that can be done with Clip Studio Paint:

The whole point of the program is to be an art software, so it doesn’t have a bunch of extra features that programs such as Photoshop will have. That also means it was built with artists in mind, so things make a little more sense and have stronger customization abilities than Adobe’s star program.

What are the Differences Between Clip Studio Paint Versions?

There are two versions of Clip Studio Paint. The desktop version is a one-time fee, whereas the tablet versions come with a modest subscription-based fee.

Here are some differences between both of the major versions:

There is also the bonus of having a free trial of both versions that goes up to three months. Pro can be upgraded to EX at any time, and EX can be downgraded to pro just the same. Additionally, the program regularly goes on sale, so it is worth keeping an eye out especially since there is only a one-time fee for desktop users.

While Clip Studio Paint might not be directly asked for in most professional fields, it is still an amazing piece of software for digital artists. It is loved by the Indie and freelancer communities especially, and it’s always a useful thing to have as many artistic tools in the belt as possible since the field is so competitive. If nothing else, the free trial makes it worth checking out and trying before diving in.