Is Digital Drawing Easier Than Traditional? 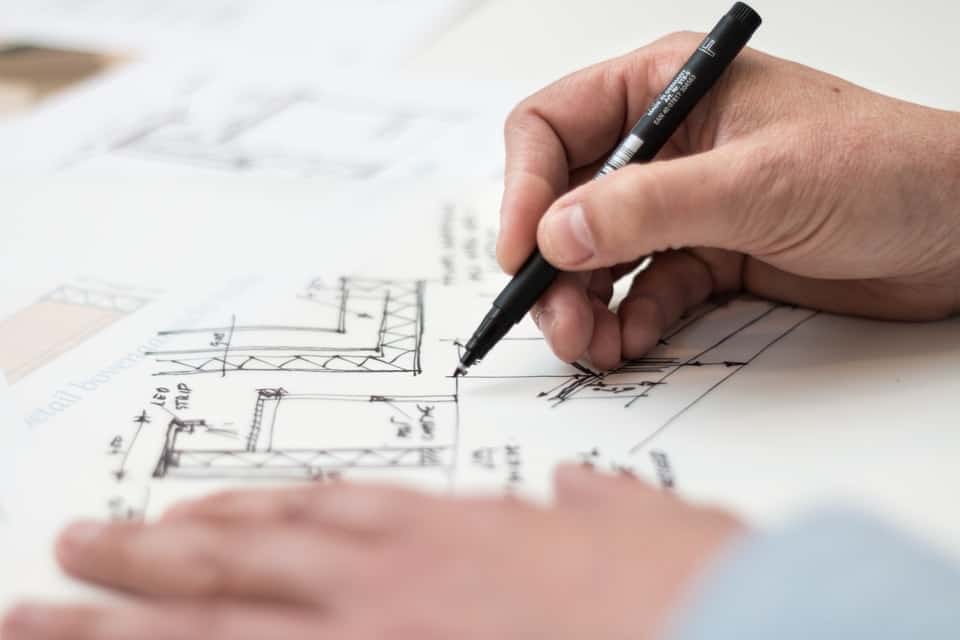 Drawing can be anything from a hobby to a source of income. It’s not something that’s hard to pick up, but it takes a lot of time and effort to be able to develop those skills into something the artist can be proud of. For every artist who has one good drawing, they have thousands upon thousands of failures and countless hours of effort put into it that nobody ever sees.

Some people prefer drawing traditionally, while others prefer digital. It depends on the person whether or not drawing digitally is easier than traditional, as well as their experience with each.

Everyone is different. Their personal preferences and unique skillsets are going to be different from everyone around them, even if the style ends up similar. How easy or difficult something is also happens to be subjective. However, for a new artist, it can be tempting to try and find the easiest method of doing things in order to rapidly increase their skills. Keep reading to learn more.

Someone who has just started using a digital media is going to have a far harder time with it than someone who has been honing those skills for decades. Though there is one thing that digital drawing will have over traditional media every time, and that’s the ability to Undo.

While traditional drawings have erasers, accidentally pressing too hard can leave irreversible marks or dents on the surface. A simple Undo command, typically ctrl+z or cmd+z, removes it entirely without evidence of it ever being there.

Does Drawing Digitally Cost a Lot?

Like any other form of art, digital drawing can be extremely cheap or extremely expensive. It all depends on the tools being used. The nicest graphics tablets, accessories, drawing suites, and other tools are definitely going to wrack up a pretty penny. However, these top-of-the-line things really do not have to happen. They’re not even always the only way to go about getting suitable results either.

Plenty of artists use freeware programs and tools such as the following to draw digitally:

Some artists will use their mouse or trackpad to make their art, while others use graphics tablets. It all depends on personal preference, budget, skill, and whatever is on hand. It can cost anything from nothing to a few thousands depending on the combination of tools used.

It depends on the program and the tools themselves to determine whether or not the tools are going to make anything easier. Some of the most expensive programs are not as easy to customize or maneuver for someone than their cheaper counterparts, or don’t have specific functions. Chances are that any program with layers is going to be easier to use than MS Paint, but that’s only if the user takes the time to learn the program. Some of these have steep learning curves!

The only thing that truly makes drawing digitally easier is going through the effort to practice. Art takes a lot of practice no matter the medium. It will get easier as time goes on, and that time is going to be different for everyone. While someone might take to it like a moth to a flame, others might take years to get something they like out of it.

Pros and Cons of Drawing Digitally Rather than Traditionally

Whether or not drawing digitally is easier depends on personal preference and skill. However, these skills need to be nurtured and tried out before the decision can be made. Not to mention, this can be fluid and change as skills are developed.

Therefore, here are a few pros and cons to drawing digitally rather than traditionally:

Some people even like to do a mix of the two, such as drawing the sketch first and then converting to digital. There is no right or wrong way to do art, just like there’s no definitive answer as to whether or not digital art is easier than traditional.

Drawing digitally has really taken off in the last few decades. It’s easy to get pulled in by the vibrant colors and the savior that is Undo. With that comes the assumption that digital art is easier than traditional as it has that buffer. However, it is a skill that has to be developed with countless hours of practice either way. In the end, it comes down to personal preference and skill as to which is easier to do, digital drawing or traditional.