Is GIMP Good for Logo Design? The Facts Explained 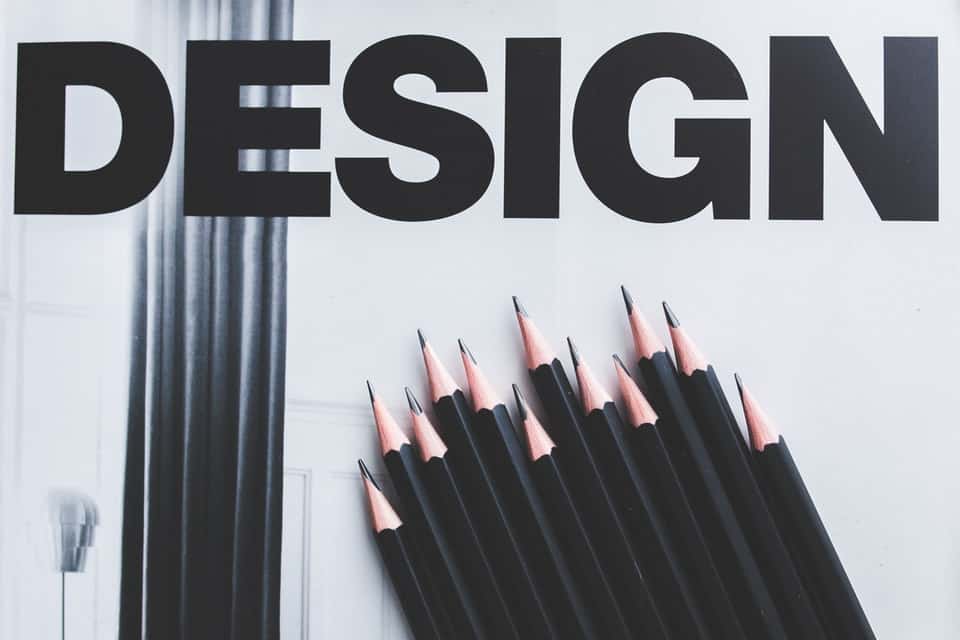 Logos are one of the most important pieces of business branding. It is the tiny piece of imagery that will let everyone know what something is without needing to explain it. Think about iconic logos and how no words are needed to let others know what brand it is associated with. This proves how important it is to have a good logo, but first it has to be designed. Early business costs don’t allow for heavy designing expenses, so many will turn to freeware such as GIMP in order to make it happen.

While GIMP can be used to make logos, they really should be made in a vector format. GIMP is a raster program and is not capable of quality resizing without anti-aliasing.

While GIMP might be the king of freeware, it has its limits. While it can be forced to make a decent enough logo, it won’t be able to be resized without losing valuable quality. Keep reading to learn more about designing logos with GIMP.

Can You Design a Logo in GIMP?

It is absolutely possible to design a logo in GIMP, however caution needs to be exercised when doing so. GIMP is a raster program, which uses many pixels to create its imagery. These pixels give it the ability to show a lot of color, gradient, and texture that vector programs are just not suited for. However, they also come at a price.

Raster imagery cannot be resized without anti-aliasing, which means those little pixels of varying opacity most noticeable along the edges of the design. This happens in attempt to fill in or smooth out the work, but it leads to crunchy and fuzzy imagery when the size is altered. Very small resizing can be barely noticeable, but it’s not going to go over well in any professional setting if it’s not clean and crisp. So, in order to save the headache of rebuilding the logo in different sizes to account for varying needs, logos do best when designed in a vector program.

What are the Differences Between Raster and Vector Imagery?

Raster and vector imagery have very different resolution standards. Raster imagery is made in a lot of pixels referred to as dots per inch (DPI) or pixels per inch (PPI) which simply means how many pixels are within an inch. This massive number of pixels allows for greater color variation. The problem is that it will lose quality when resized as the computer is going to be trying to fill in the gaps or delete pixels in order to account for the new size. This results in crunchy, fuzzy, and blurry imagery that is no good for projects needing multiple sizes.

Vector on the other hand is made with paths and points with mathematics behind it in order to help make it resizable. In short, it is written in the same language as the computer itself which makes it easier for the computer to know what to do with it. They can be resized, reshaped, and rescaled without any loss of quality which makes them perfect choices for logos and similar business needs.

Another major difference between a raster and a vector image is file size. Vectors can get to be massive if trying to convert a lot of colors but are typically much smaller than the common raster due to containing only mathematical formulas to tell the device what to show rather than being comprised of a bunch of pixels.

Raster images are typically massive in general to account for the high number of pixels on it. The difference is that they can be heavily compressed in order to be suitable for web or sharing, which vector isn’t great at.

Raster imagery does best if something needs a lot of color variation, such as in a photograph. It’s this type of file that shines when needing to do anything with photographs, from taking them to manipulating them. They are also the only file that is supported on the internet, so designing for web is best done with raster imagery.

Vector however does best when things need to be able to be scaled frequently. This includes such things as logos and typography. Saving things as a .pdf can really help bridge the gap between the two file types as it does its best to preserve the file it has so it can be seen by many devices.

How to Know if a File is Raster or Vector

The file type is a very good hint for whether or not a file is going to be raster or vector. Knowing common file types will help alleviate the need to go in and check by scaling and seeing if it loses quality.

Here are some common file types for both raster and vector:

Some programs will allow for conversion between the file types with exportation. This typically takes awhile and involves quite a bit of guesswork from the device while it attempts conversion. It also has a tendency of making the file much larger than necessary.

GIMP might be one of the most well-known pieces of freeware out there, but it does have its limitations. As a raster program, it really isn’t suitable for designing things that are going to need to be often resized, such as with logos or when designing a font. Instead, using a vector program such as Inkscape or Adobe Illustrator is best for those needs. Alternatively, using a service such as Placeit.net can help make designing logos a breeze without the need to worry about whether or not it is the right kind of file.