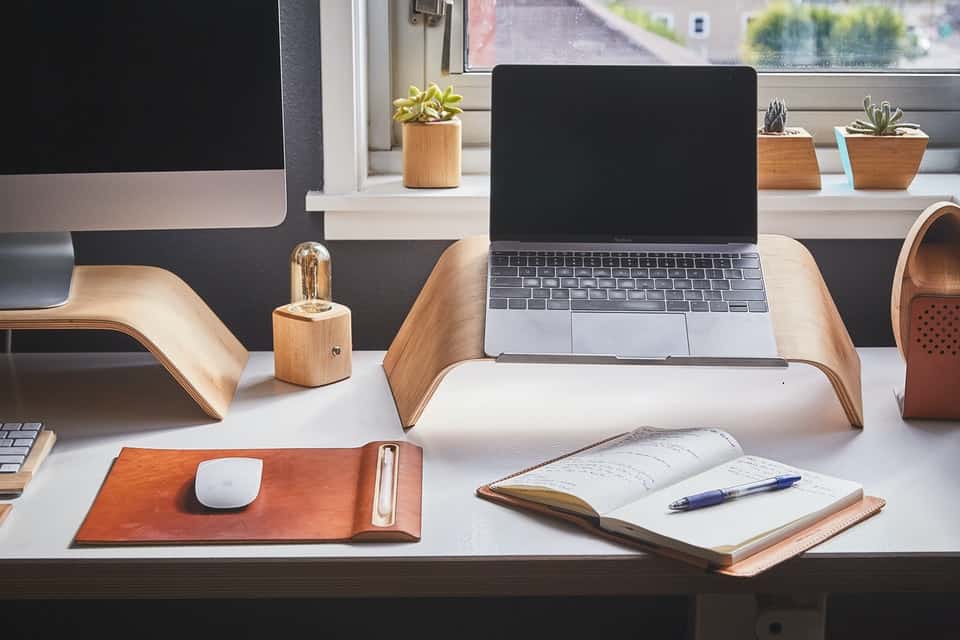 Whether or not Graphic Design is considered a visual art is something that has been debated about since it was first coined. Some people think that due to the fact that it is meant for a service rather than a form of expression, that it should not be considered art. However, many artists still commission off their work for a price so there are others who believe that it is indeed an art form.

Graphic Design is a creative field with heavy use of visuals and graphics in order to create a design. Therefore, it is safe to assume that Graphic Design is indeed a visual art. However, it has been a heavily debated topic with good reasoning for both sides.

There are many reasons to sit on either side of the debate about whether or not Graphic Design is a visual art. Keep reading to find out what they are.

Reasons Why Graphic Design is a Visual Art

Technically, due to the fact that Graphic Design is using visuals in order to make something aesthetically pleasing, it can easily count as a visual art. Just about every designer will consider themselves an artist, and it’s even highly regarded as one of the best fields for creative individuals.

1. It Uses Visuals in Order to Make Something Aesthetically Pleasing

Whether it be good layouts with brilliant typography, text overlaid onto photographs, or designing a unique logo, there are many visuals that are required to produce work for a Graphic Designer. Some of which even will illustrate from scratch or take their own photographs for the designs.

2. Graphic Designers are Not the Only Ones Who Work for Pay

A common argument as to why Graphic Design is not a visual art is because it is something that is made for a price catering to someone else’s specifics rather than being a mode of pure expression. In reality, many artists do indeed take commissions on their work. This can be anything from illustrators to musicians, even sculptors and painters. Many of the masterpieces found in museums were even commissioned work back in their day.

3. Graphic Design is More Than Business Cards, Logos, and Advertisements

When people hear the words “Graphic Design,” they immediately think of business cards, logos, and advertisements. However, their jobs can involve so much more than just that sort of thing and it’s unfair to assume that all they ever do is overlay text onto pictures.

Here are some other things a Graphic Designer might do:

In fact, just about every Graphic Design course out there will cover a broad range of artistic topics while teaching their students. They have a very useful jack-of-all-trades style to them where everything is just another tool in their belt. It’s an extremely versatile field that can slip into so many roles.

Reasons Why Graphic Design is Not a Visual Art

1. It is Not About Expression

Art is heavily regarded as a major mode for creative expression. It gives people a medium to work out their emotional states, explore a world outside of their own, and to make something new. Graphic Design on the other hand caters entirely to a client or whole businesses with little to no personal expression from the designer.

2. It Relies Heavily on Text

Text-based work such as literature and other text-heavy mediums are not typically considered visual art. Instead, they fall under Literary Arts or their own unique categories. Since so much of Graphic Design focuses heavily on text, it stands to reason that it does not count as a visual art itself.

Such text-heavy designs include:

Much of the field is about branding and working with businesses, which means it goes hand in hand with advertising. Sometimes it makes up the entire advertising department, and all ads need text to convey their meaning.

Graphic Design, being heavily focused in the business world, has measurable results. People will see the design and respond to it accordingly, whether it be to call a number or to partake in an event. This means that the work of a Graphic Designer is quantifiable and easy to measure as a result. Art on the other hand is typically considered subjective and can’t be put as neatly into quantifiable boxes where there is much to really measure and judge.

There is a reason that Graphic Design being considered a visual art is a heavy topic for debate. In the end, it is mostly up to the individual as to what they consider it. When it comes down to brass tacks, it is a medium in which visuals are used to convey a meaning, which could easily fit it into the visual art category. It has a huge variety of things it can do and be a part of all falling down to making something aesthetically pleasing to the viewer.

On the flip side, it’s also mainly used for marketing purposes and is part of the typical business practice. It is work for pay with little influence from the designer’s own expression. It’s heavy-handed with text to cater to its advertising-heavy field and is extremely quantifiable as a result. Regardless of the reasoning behind either side of the argument though, people are free to make their own decisions on whether or not they think Graphic Design counts as a visual art.