Is Graphic Design Part of STEM? 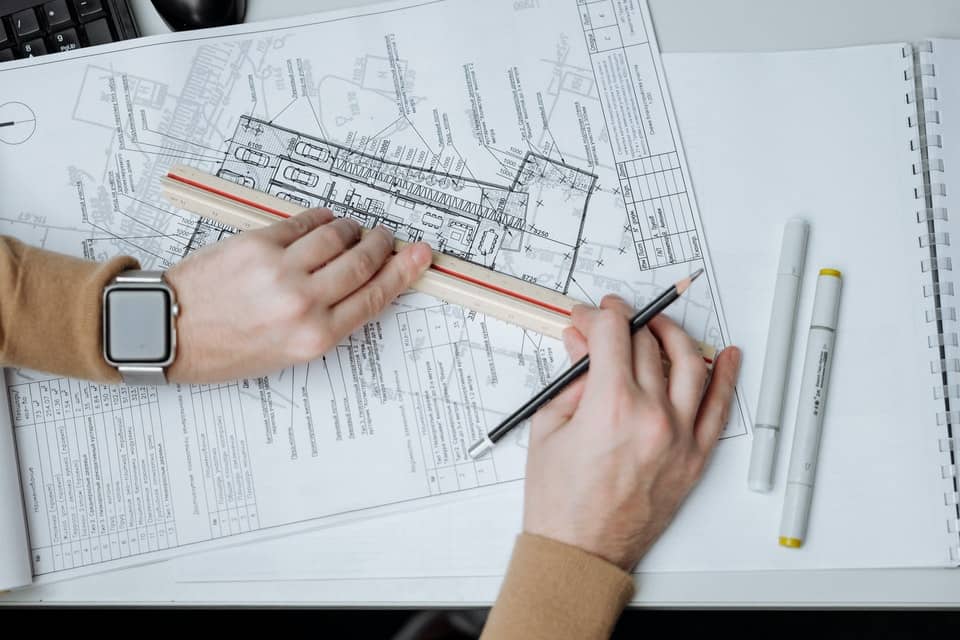 Graphic design is not a part of STEM. It’s a form of art that plays a critical role in helping stabilize businesses and other individuals. Graphic design would qualify as part of STEAM, but STEAM is not as widely known as STEM.

If you’re curious to learn more about why graphic design isn’t a part of STEM, you’ve come to the right place. Read on to understand why many consider graphic design separate from the STEM world. There are many critical things to cover, so let’s jump right in.

Why is Graphic Design Not a Part of STEM?

Graphic design is not considered a part of STEM for a few reasons. Although they both involve work on computers, more things set them apart than bring them together. It’s critical to understand these differences if you’re interested in the field of graphic design and wonder if it’s a STEM career.

Graphic design is not part of STEM because:

These outweigh any argument that graphic design is a part of STEM.

Next, we’ll talk about each of these differences in further detail. Graphic design may not be a STEM career path, but it falls under a category specific to itself.

1. It Doesn’t Fit Any STEM Category

STEM focuses on four categories of work – science, technology, engineering, and mathematics. These include careers such as data scientists, engineers, and chemists. Although some might say that graphic design fits into one of these, most would argue that graphic design is more focused on art.

To be part of STEM, graphic design would need to:

These would make graphic design a STEM category.

Although graphic design involves lots of work on the computer, this is not enough to put it into a STEM category. If you’re getting a graphic design major at a university, you are likely part of their fine arts program or something close. You will use technology like Placeit.net to see how designs look, but you’ll rarely venture into mathematically-based technology for what you do.

2. It Focuses on Visuals

Rather than the specifics of technology, graphic design often focuses on visuals. A graphic designer’s job is to create visuals tailored to a company. These visuals work to send a message or prove a point, inspiring and captivating consumers. Though there might be logistics involved behind the scenes, the primary focus is what is seen.

On the other hand, someone in STEM focuses on math and technology. What they do often takes place behind the scenes. Their work includes lots of research, experimentation, and problem-solving in a team setting.

Both careers use computers in some capacity. Graphic designers need technology to create their designs, while STEM careers make use of technology for things like programming, documenting research, and inputting information. They’re both varying ways of using technology for what they love.

3. The Education is Different

If you’re majoring in graphic design, you’ll learn things like:

These are typical for graphic design majors to learn as they work through their college degrees.

Education differs from graphic design for someone in STEM. If you’re a STEM major, you might learn things like:

These are wildly different from a graphic design major. Education in STEM varies depending on what branch the student goes into.

The routes vary if you want to achieve either of these degrees. However, it’s still critical to note that both education routes are lots of work. You will need to go through at least four years of school to earn a STEM or graphic design degree, and sometimes even more.

What Category Does Graphic Design Fall Under?

Graphic designers play a role in the world, whether they’re designing color schemes for businesses or creating an Instagram strategy for an influencer. They’re not a STEM-based career, but they matter just as much.

Although most graphic design work happens on a computer, graphic design isn’t a part of STEM. It doesn’t fit the categories, focuses on visuals, and requires contrasting education. Most consider graphic design a visual communication art rather than a STEM career.

We hope this information was helpful! Even though graphic design isn’t a STEM career, it requires lots of hard work. Whether you’re seeing if your design works in Placeit.net or aiming to rebrand a client, it’s safe to say that the job of a graphic designer isn’t an easy one.