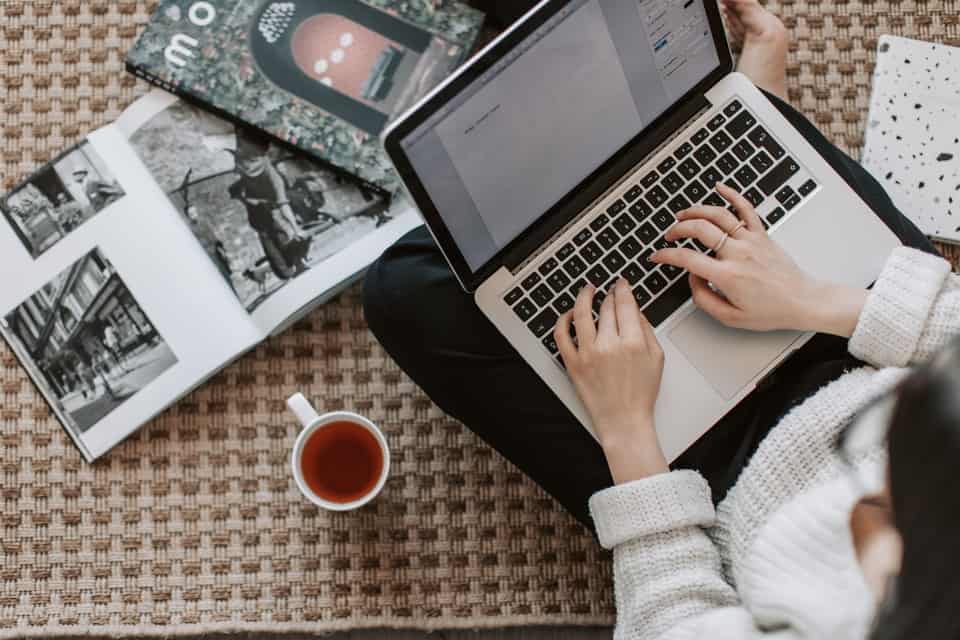 In graphic design, there are many programs used to create modern graphics. One of the original programs is Adobe InDesign, a layout-based software application first released in 1999. If you’re interested in the graphic design world, you might wonder – is InDesign still relevant for modern graphic design? Is it less vital with fewer printing needs?

Even though Adobe InDesign has been around for a long time and primarily works for printing, it’s still an industry standard. Most professional graphic designers have Adobe InDesign in their arsenal of tools.

Online template based graphic design software is becoming popular in recent years, and for good reason. Tools like Placeit.net offer over 100,000+ pre-made templates that users can customize and use commercially, with free fonts and graphics, and even copyright or trademark their designs.

If you’re interested in learning more about Adobe InDesign, you’ve come to the right place. Read on to learn more about why InDesign is still relevant, the downsides that might come with InDesign, and more. There’s a lot to cover, so let’s get started!

Why is InDesign Still Relevant?

InDesign is just as relevant today as it was ten years ago. There are many reasons why this service has stuck around as one of the strongest contenders. Let’s talk about a few of the most prominent reasons why InDesign still comes out on top as a leader for creatives.

Adobe InDesign is still relevant because of the following features:

There are so many benefits that come with InDesign for graphic design professionals.

InDesign is relevant because it has adapted to the times. You can always depend on Adobe to update their software to a format that works with the modern professional artist. They work hard to adapt to the changing lives of designers.

Are There Any Downsides to InDesign?

As with any program, some downsides come with using Adobe InDesign. Any professional considering this program for their work should look at the cons that come with the choice to make Adobe InDesign one of their main programs.

A few of the biggest downsides that come with Adobe InDesign include:

Other than these, it’s an ideal modern graphic design tool for any professional artist.

There will be downsides to any graphic design program you use as a professional. That’s why it’s critical to use Adobe InDesign in conjunction with other software to get a well-rounded array of features to put to work on your creations.

Should a Beginner Use InDesign?

Although it can be tricky for a beginner to learn InDesign, there are plenty of tutorials online to provide any necessary information. One of the best things about Adobe is that there are tons of resources online for beginners to take advantage of for their lives. Any newbie can become advanced with enough practice.

For the best experience, we recommend beginners start with a template based graphic design software. Our personal recommendation is Placeit.net because they have the largest library of templates, come with full commercial usage rights, and is very user friendly. You can use Placeit for professional purposes, and can even copyright or trademark the designs made with their software.

However, if you’re inexperienced in graphic design, don’t be afraid to try Adobe InDesign for yourself. There are tons of videos and step-by-step instructions that are simple to follow. You can even sign up for boot camps and workshops to earn certifications for your knowledge.

Is InDesign or Illustrator Better for Graphic Design?

Adobe Illustrator is one of the biggest alternative programs that professionals might use instead of InDesign. Although you can use them in conjunction with each other, InDesign comes out on top as the best choice for graphic designers.

Adobe InDesign comes out on top because:

This service is best for layouts that are multiple pages.

If you’re working on vectors and single pages, Illustrator is the best choice. Each excels in different sections of graphic design. It’s up to you to determine which software is best for the project you’re currently working on.

Are There Other Popular Graphic Design Tools?

Some of the other popular options on the market include:

These all work well in conjunction with Adobe InDesign, working to fill in the gaps that InDesign can’t cover in the professional world.

The best graphic design tools to use with InDesign are other Adobe tools. Programs like Photoshop and Illustrator easily operate in conjunction with Adobe InDesign, making it simple to create flawless graphic design creations right from the comfort of your computer. Adobe is easily one of the most popular programs with professionals.

The world of graphic design has grown and expanded exponentially since its inception. Although it has moved into the digital realm, Adobe InDesign remains one of the industry standards for professionals in this world. It’s used with other software, including Adobe Illustrator and Affinity Designer.

We hope this information was helpful! If you’re interested in graphic design, you can feel safe knowing that Adobe InDesign is a quality tool anyone can use to get things done. Lastly, if you’re looking for any alternative to InDesign, we highly recommend Placeit.net because it uses pre-made templates that you can customize to fit your needs, and download with full commercial usage rights.