Is Inkscape a Virus? [The Definitive Answer] 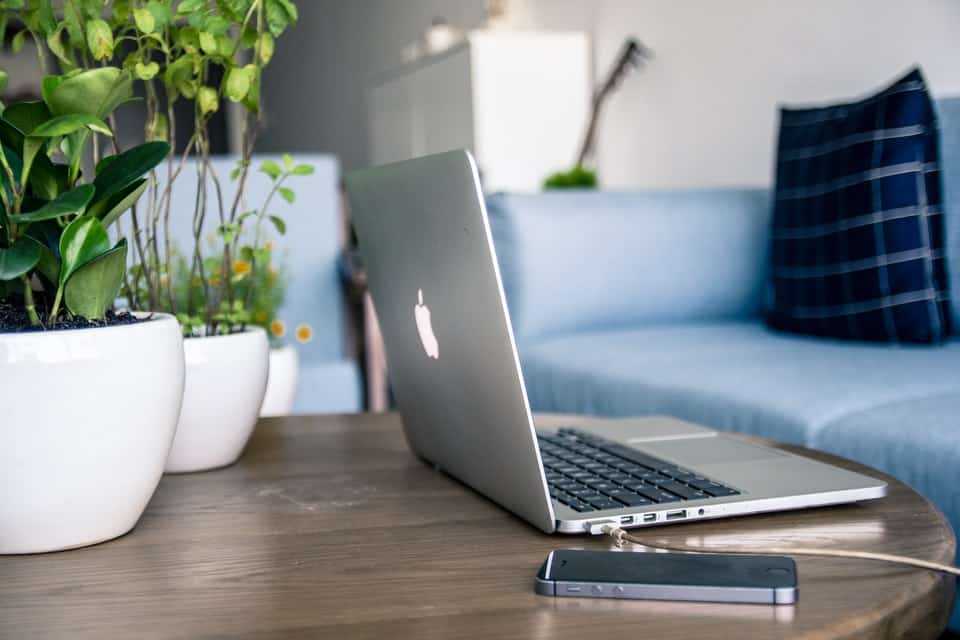 Inkscape is an open source freeware vector program which makes it a popular choice for freelancers, small businesses, and hobbyists unable or unwilling to purchase a more extensive program such as Adobe Illustrator within the Creative Cloud. However, with all things free on the internet, it is reasonable to be concerned about security risks.

Inkscape is not a virus. As long as it is downloaded from official, legitimate sources, it will not contain viruses within the download either.

The fact that there are no security risks involved with using Inkscape is a boon to artists on a budget. However, that doesn’t mean that one shouldn’t do their due diligence and make sure to be safe when downloading and using the program. Keep reading to learn more about Inkscape and security surrounding it.

What Is Open Source Freeware?

An open source program is one that anyone can go in and alter the source code without repercussions. This opens up the opportunity for community content, features, and modifications to the experience rather than focusing entirely on a dedicated team of developers. That isn’t to say that there isn’t a dev team behind it, but there is less of a need for them to be constantly on top of things.

Freeware is a term for software that is offered for free. While donations are often accepted, there is no requirement for purchase. Inkscape is both open source and freeware, and still has most of the same capabilities of similar, paid program options. This makes it highly appealing to those on a stringent budget.

What Is a Vector Program?

A vector program is a program that uses mathematical formulas to make images using paths and points rather than using pixels. This allows the work to be scaled indefinitely without a loss of quality. As such, logos are often designed in vector programs in order to utilize them in the various situations that they are needed.

Where Is Inkscape Available?

Inkscape is open source freeware, so it can show up in various locations if someone has decided to alter the code and provide it for public use. However, it’s typically recommended to go through legitimate channels to procure it.

The program is available for GNU/Linux, Windows, and macOS. Going through these official channels also allows for maintenance and bugfix releases from their dev team. Therefore, it’s far safer than pulling patches from other websites.

Why Be Concerned About Viruses In Inkscape?

Viruses and malware can destroy a computer, be used to steal data, and lead to a whole swath of problems. Basic internet security involves not clicking suspicious links, not downloading unknown attachments, and staying away from suspicious sites.

Since Inkscape is open source, that means that anyone can go in and alter the code. Things can be hidden in there that can damage the device it’s been installed on.

However, if going through legitimate channels, there are no hidden security risks to be concerned about. Many people have used Inkscape for years and have not experienced any issues as long as they stick to these channels for download.

How to be Certain Inkscape is Secure

Whenever downloading something off of the internet, there is always a little bit of concern for security risks to infect the device. That is why anything being downloaded off of the internet needs to be done so safely. There are a number of steps that can be taken to ensure that Inkscape is secure and not secretly harboring a security threat.

The most basic recommendation is to be sure to perform due diligence when downloading anything from the internet. Go through legitimate sources, be informed, and double check if there’s any concern.

What are Alternatives to Inkscape?

Not every program out there is capable of using vectors. It fills a specific and niche need, and as such is primarily utilized by artists. Even if Inkscape is open source freeware, that doesn’t mean that it’s going to fill all of the needs everyone is ever going to need.

Therefore, here are some alternatives to Inkscape:

Expert Tip: Additionally, some programs like Placeit streamline the graphic design process, giving you thousands of templates to customize, download, and use commercially.

Inkscape is a free, open source vector program that rivals big named competitors such as Adobe Illustrator and Corel Draw. Being open source, anyone can go in and modify the source code without fear of repercussions. However, this means that there is a concern for suspicious characters trying to insert malicious software such as viruses and malware into it.

In order to avoid such security risks, always download Inkscape from legitimate sources and keep it up to date with the latest official version. Additionally, being well informed about the current patches, known issues, bug notes, and security improvements from the official website can help to ensure that nothing compromised is being downloaded. If there is ever any concern, run it through a virus scan.