Is It Hard to Use a Screenless Drawing Tablet? 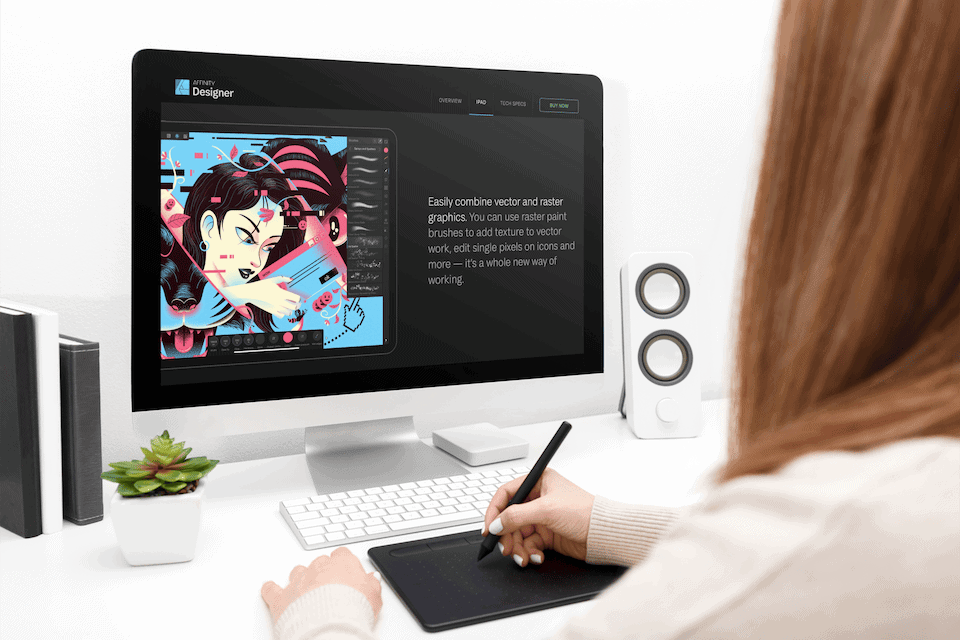 Graphics tablets come in all sorts of different shapes and sizes. Some have top-of-the-line features, while others are more minimal. The two main differences are whether or not a drawing tablet has a screen or not. Screenless tablets are significantly cheaper than their screened counterparts, which makes them ideal considerations for someone on a stringent budget.

It can be awkward to use a drawing tablet without a screen at first, but it becomes easier in time. How difficult it is, is up to the individual, though they are typically considered more of a pain than their screened counterparts.

While it all comes down to how accustomed someone is with using a particular tablet, most can agree that at least learning how to can be a bit of an awkward pain. Thankfully, with enough practice, that initial awkwardness can cease to be an issue. Keep reading to learn more.

Is It Hard to Use a Screenless Tablet?

For the most part, it comes down to individual preference and budget when it comes to a drawing tablet. What might be difficult for one person might not be difficult for someone else. However, most digital artists will agree that a tablet without a screen is at least more awkward to use if not downright difficult.

This is entirely due to the fact that the actions and the viewable effects are not happening in the same place. When drawing traditionally, the utensil clearly makes the marks. When drawing on a tablet with a screen, the same effect happens even if technically the stylus isn’t actually making marks of its own. For a screenless, these things are happening in two very different locations which can at least be uncomfortable.

Does It Feel Unnatural to Use a Screenless Tablet?

Most digital artists do prefer using a screened tablet if only for the sole reasoning that it feels more natural. With a screenless tablet, the artist has to look up at a computer screen while drawing somewhere else entirely which isn’t what they are accustomed to. Take writing or drawing traditionally as an example of how it usually feels. The utensil can be watched, and the marks appear right where it’s placed.

That isn’t so with a screened tablet, so it tends to feel awkward at least when just starting out. Depending on other personal factors, it can even be downright impossible. With enough practice though, it can become second nature and some artists even prefer using them after a time.

Pros and Cons of a Screenless Drawing Tablet

As with anything, there are some perks and drawbacks to using a screenless drawing tablet. While everyone is different, there are a few points that are indisputable about screenless tablets themselves. For some, the pros will outweigh any cons to the tablet. Neither screened nor screenless tablets are perfect, but they each have their own set of quirks and points. This could in turn help to decide whether or not the initial difficulty and transition phase is worth it.

The pros and cons of screenless drawing tablets include:

The best use for a screenless drawing tablet is for someone just testing out the waters for digital drawing. This gives a cheaper solution than an expensive screened tablet, especially if they’re not even sure they’re going to want to commit to the activity. It’s also a great choice for someone who wants varied screen sizes and more portability, as they have more options available than their counterparts.

Screenless tablets get a pretty bad reputation in the digital art community, and that’s mostly due to how unnatural and awkward they are to use at first. However, everyone is different so what is awkward and difficult to use for one person might be a preferred breeze for another.

These tablets are cheap options that can open up a massive world for an aspiring digital artist, but with that comes a steep learning curve. The good news is that with enough practice, that initial difficulty be overcome. Depending on the person, that can take a few hours or a few years, but it will come.