Is It Okay to Copy Graphic Design Work? 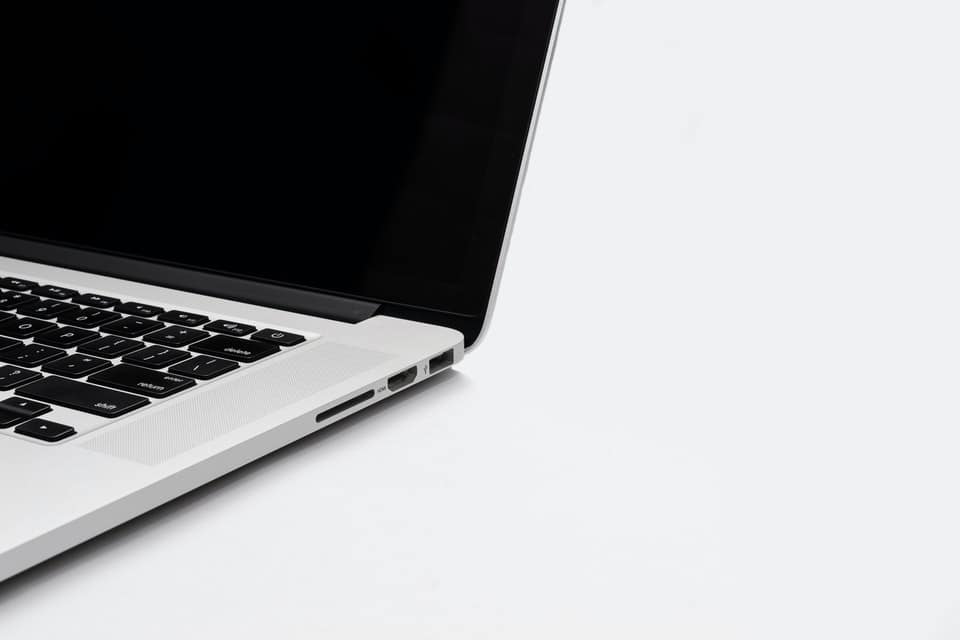 Graphic designers all over the world look around themselves for inspiration. The inspiration that will help them create a unique design for their clients. It is hard because so many ideas have been completed, and all different types of designs have come and gone. It is easy to make a design that resembles another person’s work. But is it Okay to copy graphic design work?

According to the laws in every state in the nation, it is not okay to copy another graphic designer’s work. These types of designs fall under the laws of intellectual property, which means it is not only unethical to copy designs, but it is illegal by law.

It is a common practice to use other people’s work for inspiration, but that is as far as it should go. Using another design to create your own, even if it is similar, is legal in the eyes of the law. So why is it such a big issue then, and why is nothing being done about it?

Why Is Copying a Graphic Design So Easy

You would be upset if you said your design appears on another website or advertisement. You would be extremely upset if the design was put on the market without any acknowledgment or discussion. Unfortunately, it happens every day throughout the world. It is simply too easy for others to copy your design because it is posted online, directly in front of everybody to see and use. Why is it so simple, though?

A graphic design is not easy to spot if it is an exact copy. The problem that professional graphic designers are running into is the slight changes being made. As a designer, you can easily recognize your work. Still, according to the laws, if a tiny change is made, the design is no longer considered as being copied. This makes it nearly impossible for a stolen design to be pursued and charged with a crime because it is not a crime, according to the courts.

Using a Copy Of A Design Is An Ethics Issue

If you know what ethics means, you will know right off the bat that using a copy of someone else’s design is unethical. But the line is not clear in the eyes of the public because every designer uses another person’s work to inspire them to make their own designs. It is a line that is unclear, and until it is addressed, this unethical practice will continue. But why are people not realizing that it is unethical?

The ethics of people is not always going to match yours. Who is to say that they are wrong and you are right because they think the same thing. It is a fine line that is skipped over by many people. The ethics of stealing an idea is not even up for discussion. Still, if you made some changes to the design and called it your own, the only person that says it was copied would be you.

This will not ever happen because people convince themselves that the design is an original that came from their minds. Still, they did use your design as an inspiration. But then the big question is brought up: “Who doesn’t use a little inspiration for their own graphic designs?”

To be clear, using templates from websites like Placeit.net, especially if you customize the template, is 100% okay, even for commercial use. This is because your subscription to the website comes with full usage rights, essentially a license, to use their templates. However, if you are simply looking up images on Google and copying them exactly, you are infringing their copyright illegally.

Most people will say that copying a graphic design that someone else put time and money into developing is never okay. But then again, who is to say that their design was not copied from someone else. The copied design may have been passed around for years through one platform that allows you to use their designs for free or for a small price. Or they may have made a slight change to it in an attempt to make it look different.

The ethical implications of this topic can be debated until the end of time because not everyone has the same idea of what is ethical and what is not. It is clear that until the legal system figures out a way to punish those who copy ideas, this practice of adding a little twist to make it different will continue to happen. In the eyes of the graphic designer that created the piece, a slight change still does not make it theirs, but there is nothing to stop people from doing this unethical and illegal practice. Not yet, anyway.