Is it Possible for Graphic Design to be Automated? 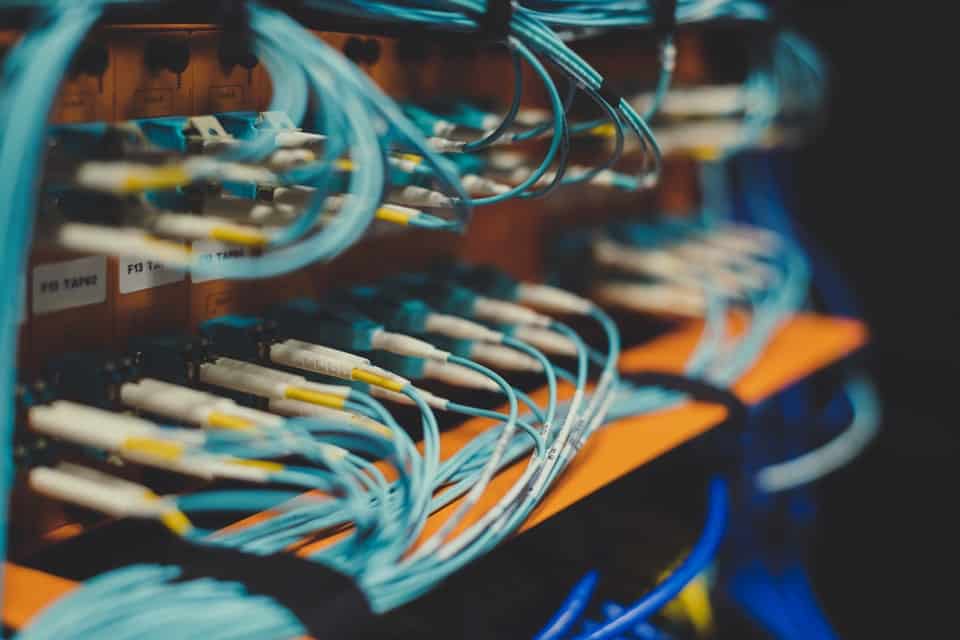 A growing concern among graphic designers these days is the alarming rate at which super-powerful computers and cutting-edge software are taking on tasks that not too long ago could only be performed by human personnel. Chief among these worries is that as technologies like artificial intelligence (AI) continue to pervade commerce and industry, the roles of graphic designers could diminish.

With technologies like advanced software and artificial intelligence, certain aspects of graphic design, such as those demanding repetition or that can be performed through logic, can be automated. But creation, ideation, and conceptualization are still in the graphic designer’s domain.

There are however a few solid options when it comes to pre-made templates. Placeit.net has taken the market by storm by offering a massive library of 90,000+ pre-made templates for all sorts of graphic design projects.

Automation is sweeping through global economies at a delirious pace. From manufacturing to service industries to entertainment and media, new applications for AI are constantly being found. The field of graphic design is no exception as powerful platforms enable a growing number of tasks to be performed by computers. But rather than being replaced, graphic designers are even more invaluable. Here’s why.

Is it Possible for Graphic Design to be Automated?

The introduction of computers and design software to the field of graphic design several decades ago was revolutionary, to say the least by placing powerful design functions at their fingertips. Prior to that, graphic designers spent much of their time working with pencil and paper, cutting out and putting together mockups with scissors and glue, and developing photographs from film in a darkroom.

Now, another technological revolution is taking place and it again involves computer technology. But this time, AI is being tasked with performing design work on its own, with functions ranging from simple to complex, that would have seemed unthinkable just a few years ago. This current wave of modernization has some graphic design professionals wondering whether their field is about to become automated.

Here is What Computers can Already do in Graphic Design

Already, powerful AI technology has enabled computers to perform certain graphic design tasks with levels of recognition that fall short of human intuition but far surpasses the cold, hard logic of the computers of yesteryear.

What this means for the field of graphic design is that the power of lightning-fast computing, performing endless calculations (and re-calculations), and executing on command, can be harnessed for the designer’s benefit. For example:

Here is What Computers Cannot do in Graphic Design (Yet)

For all their powerful algorithms, raw processing capabilities, and adaptability, there are certain human realms that elude even the most advanced technologies. It is in these areas that graphic designers simply cannot be replaced by chips, wires, and circuit boards.

Here are a few human capabilities that computers cannot replicate:

As simple as these concepts may seem, they are profoundly significant in the graphic design space, where the success of projects often hinge on the emotional, spiritual, and subjective impacts they have on their target audiences.

Ultimately, it is the innate human ability to create from a mere spark of inspiration that sets graphic designers apart from computers and AI, which themselves are the progeny of a once crazy notion to program computers to think for themselves.

What Does the Future Hold for Graphic Design?

The most common application of AI in design today is with regard to web development. Even as so-called AI-based website design platforms claim that their powerful algorithms are capable of enabling ordinary users to create extraordinary websites thereby eliminating the need to hire graphic designers, thus far, the results according to popular opinion are more cookie-cutter than cutting-edge.

While artificial intelligence may be adaptable to recognizing patterns and replicating them, or learning logic and applying it, when it comes to achieving the type of “look and feel” of a website that is appealing and unique, human curators, in the form of graphic designers, are still quite necessary to provide art direction and make impactful design decisions.

For the time being, there is no computer on earth that can exercise creativity and express artistry the way that a human graphic designer can, but there are certain time-honored graphic design principles that could theoretically be programmed into code, including:

Armed with these fundamental building blocks of graphic design, a computer could execute a variety of tasks intended to yield actual work product. Assistive AI, as it is termed by some, could allow graphic designers to delegate certain assignments to computers much in the way they would be to a human apprentice or assistant, thus allowing designers to take on more of a directorial or managerial role.

For now, the best way to describe the relationship between graphic designers and their computers is that it is one based on mutual need.

Advancements in technology are surging forward like a tidal wave. But rather than viewing them as threats, graphic designers may be best advised to embrace these emerging automations as the instruments of progress and get into step by pivoting to creator, directorial, and managerial roles.