Is It Possible to Own Your Own Billboard? 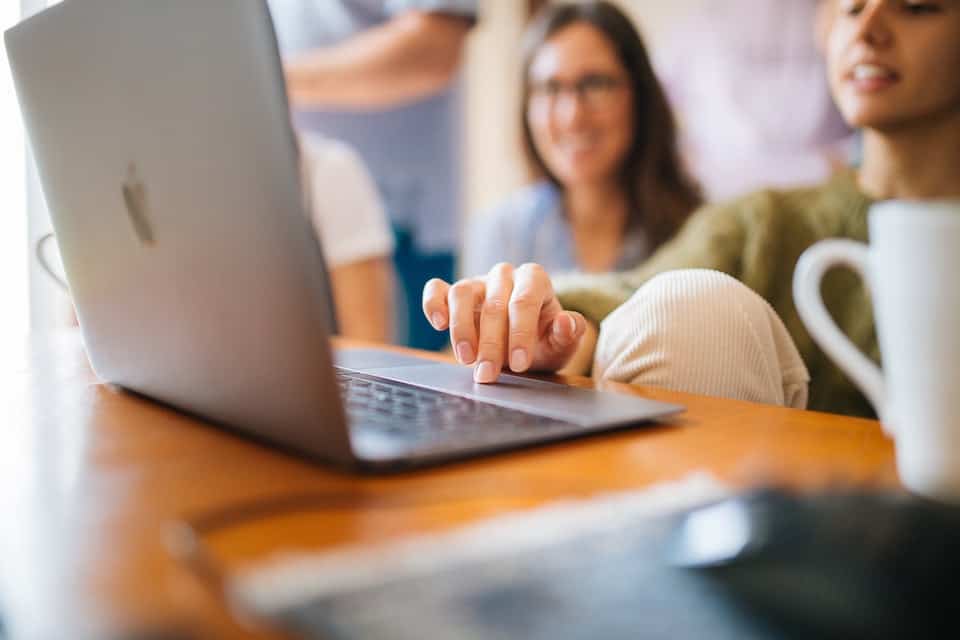 Billboards are one of the most noticeable forms of advertising, and if you have ever driven down an interstate or highway you will know how prevalent they can be. If you have a company or business venture, it is normal for you to wonder if you can own your own billboard.

It is possible for someone to own their own billboard. Aspiring billboard owners can purchase already existing billboards, place one on their own land, or lease out commercial land where they can then place their billboard.

Getting into billboard ownership is an investment, but it could be a powerful strategic move for your business. Keep reading to learn more about billboard ownership, as well as some tips you can follow to get the most out of this advertisement strategy.

Can You Own a Billboard?

Billboards are a quintessential part of American advertising culture. As you drive down frequented roads, it might seem like there is a billboard for seemingly every service. If you want to get into the billboard marketing niche with your company, you can certainly own your own billboard.

The following sections will discuss the different ways you can go about owning a billboard.

With the thousands of miles of American highway space, there seems to be an excess of billboards. Many of these billboards serve a purpose for a company for a specific amount of time, but there will come a day when they are no longer needed. When this happens, these billboards are available to purchase for new companies.

This proves to be a highly effective method as you do not have to pay the cost to erect the billboard. Additionally, someone also has already strategically placed it, so you will know it is in a good location that will be seen by many potential customers.

To find a billboard for purchase, there are several options. You can contact a billboard broker, or even make a phone call if you see an empty billboard advertised on the highway. If you want to move the billboard though, keep this in mind as this can add to the overall cost of this investment.

2. Build Your Own Billboard

Another popular option for investors is to build your own billboard. This is a good choice, as people can make the billboard very customizable in accordance with their business needs.

Unless you are an experienced carpenter, you probably are not going to build it with your own hands. Instead, many people contract through construction companies that specialize in billboards or similar advertising materials. The cost of this will vary based on the following things:

If you are considering building your own billboard, it is worthwhile to contact a few different companies for a quote. Once you have these, you can compare prices and timelines to see what is best for you.

If you are already a commercial landowner, you have a place where you can easily place your billboard at no additional cost to yourself.

However, if you do not own land, you will need to lease space where you can place your billboard. The cost of this will vary greatly, but you essentially need to find a landowner who is willing to let you construct a billboard on their property or use an already existing billboard that they own.

Most of the time, leasing a space for a billboard will entail paying money that helps the landowner cover the cost of their property. Even though you do not own the land technically, you are still the owner of the billboard. But keep in mind that if your lease ends, you will probably need to figure out how to dismantle and move your billboard to a new location.

Should you decide to lease land, you will want to negotiate the terms of agreement beforehand. Most lease agreements will state that the landowner cannot control the advertising content in exchange for the money paid on the lease. This a good thing to include as it gives you more advertising freedom.

Once you have decided your path to billboard ownership, you may need to decide where to place it. In general, you should take the following things into account:

Placing a billboard is not rocket science, but you should carefully consider your budgetary needs against the rules of smart marketing. You want to get the most out of your investment, and a billboard can be a helpful tool for accomplishing this.

Billboards are a famous way to gain exposure for your company and put out an eye-catching piece of marketing material. Many customers are drawn to billboards as they pass them, making note of the company that is advertising and the services being offered. These advantages have made billboards a popular marketing choice for decades.

If you are a business owner or professional, it is certainly possible to own your own billboard. In fact, there are several different routes you can take towards billboard ownership that each have distinctive pros and cons. Before you buy a billboard, analyze your budget and needs. This will help you buy the best billboard for your situation and reach a high number of customers.