Is Live Trace the Same as Image Trace? 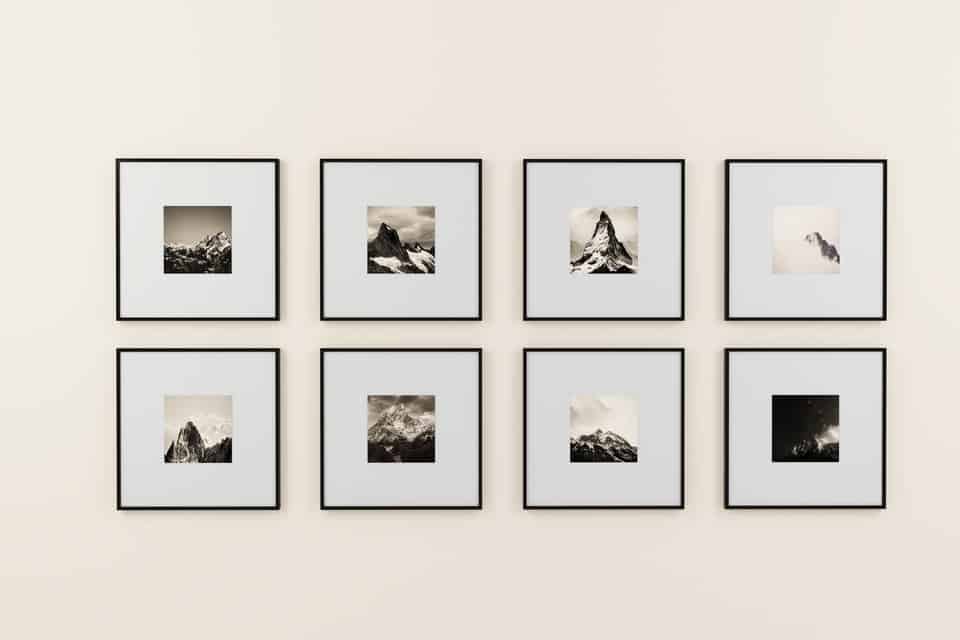 When it comes to graphic design, there are a variety of different art styles and ways to convert and move different images. Often in graphic design, you will see pictures that are comprised entirely of pixels that need to be converted into a clearer image that is created by using programs that have mathematical formulas. Two such programs which convert pixelated images are Live Trace and Image Trace. Are these two the same thing?

Because these two programs have the same result and are both used in Adobe, some aspects of how the images are converted may be similar. However, there are also differences, as well. Below, we will explore some of these similarities and differences. Read on to find out more.

What are the Similarities Between Live Trace and Image Trace?

If you have updated to a newer version of Adobe Illustrator, then it might come in handy to know what some of the similarities are between Live Trace and Image Trace. It can help ease you into a smoother transition and you won’t be overwhelmed thinking that you need to relearn everything. Some of the similarities include the following:

What are the Differences Between Live Trace and Image Trace?

As already stated, the final result of using either of these programs will be the same or very close to the same. However, since Image Trace is a newer program some improvements and adjustments have been made to make the process more streamlined. Some of these differences include the following:

As a graphic designer part of the job is converting images from one style to another. One common conversion that you may have seen others do or will do yourself at some point is converting pixelated images into trace images. There are many options for trace images including black and white or highlighting different areas or using different effects. Two programs used in Adobe Illustrator for trace imaging are Live Trace and Image Trace.

While both these programs do the same thing, the process of how to get to the result is a bit different. Image Trace has a much more streamlined approach, where you can just click an “Image Trace” button at the top of the screen, for a nearly instant conversion. Live Trace, on the other hand, requires you to get to the image trace option via the “Window” button before you choose the settings to what you want and click “Okay”.