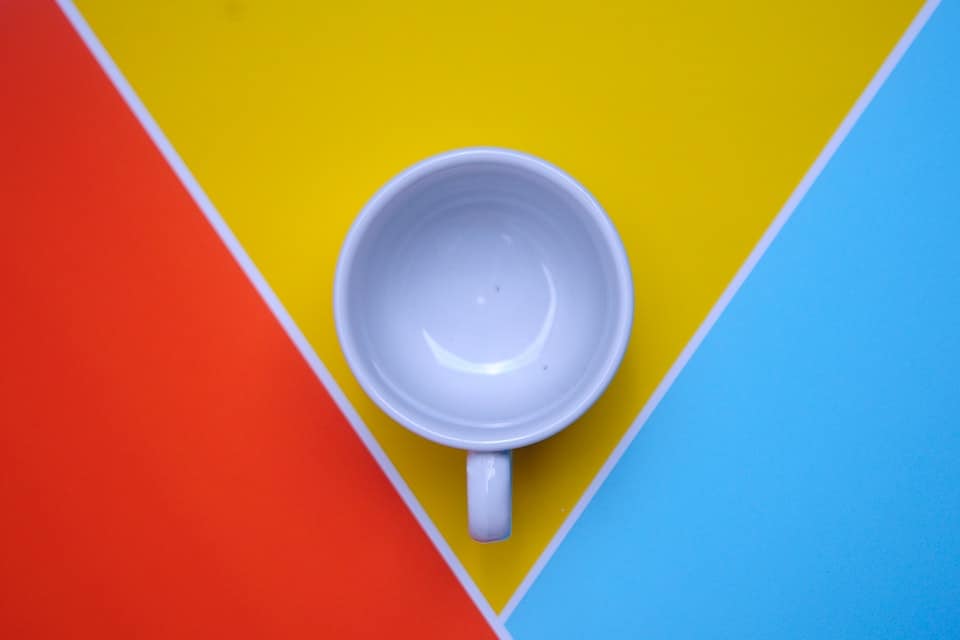 For a long time, the only art available was in a traditional medium. Painting, sculpting, and drawing dominated the art world. Then, along came technology to stir up the pot. Photoshop is one of the most common tools to alter images into a unique creation. You might wonder – is Photoshop work considered art?

Photoshop is considered art. Although there is room to disagree, the evidence in the art world points to one answer – digital art in all forms is an artwork.

If you’re interested in diving further into this argument, you’ve come to the right place. Read on to learn more about why Photoshop is art, how it differs from traditional mediums and more. There’s a lot to cover, so let’s get started right away.

Why is Photoshop Considered Art?

There are several reasons why most people consider Photoshop work to be art. Whether you disagree or agree, it’s vital to understand why people see these products as virtual paintings.

Photoshop is art because:

These are the reasons for giving Photoshop products an ‘art’ label.

Photoshop is an art form, unlike anything the world has ever seen before. It might seem like an abrupt transition from mediums like sculpting to digital work, but it’s where the world is going. The sentiment behind Photoshop creations is the same as someone forming an oil painting.

How Does Photoshop Differ from Traditional Mediums?

That said, there are many ways Photoshop differs from traditional mediums. There are more differences than there are similarities. These separations are what has set the art world on edge.

The differences between the two include:

One is new, while the other relies on ancient traditions and knowledge.

How can Photoshop be art if it’s different from traditional mediums? Let’s dive into a few of the similarities between the formats next.

How is Photoshop Similar to Traditional Mediums

There are plenty of ways that Photoshop work is better than traditional mediums. These help solidify the program’s stance as an artistic platform.

The similarities between the two include:

Photoshop is new, but the work and results are very similar.

Some might argue that Photoshop is easier than utilizing items like paintbrushes or pens. Let’s talk about this assumption next.

Some assume that, because Photoshop is digital art, it’s easy to accomplish. This statement is not true. Photoshop is one of the most difficult programs to work with as an artist. Digital art presents a unique set of challenges that not everyone has had the chance to deal with before.

Not only do you have to know about computers, but you also need to know the fundamentals of art. There’s no easy route here. People can tell when digital art isn’t good easier than they can identify a poor painting. Photoshop artists have to fight harder for recognition and appreciation.

In recent years, online graphic design alternatives to Photoshop, like Placeit.net, have become more popular. These come with pros and cons, but overall they make it easier to create “good” looking designs than using Photoshop. For more standard designing, these websites are a great tool. For original artistic work, Photoshop still proves to be the best.

Whether you think Photoshop is art or not, it’s hard to disagree on one front – Photoshop is an impressive skill to have, and what individuals create with the software is a wonder to behold. It’s an art form that anyone of any age can, and should, appreciate.

We hope this information was helpful! Art is in the midst of a shift, but just because a piece is digital does not disqualify it from the artistic world. There’s much to appreciate about Photoshop work and the effort that goes into it.