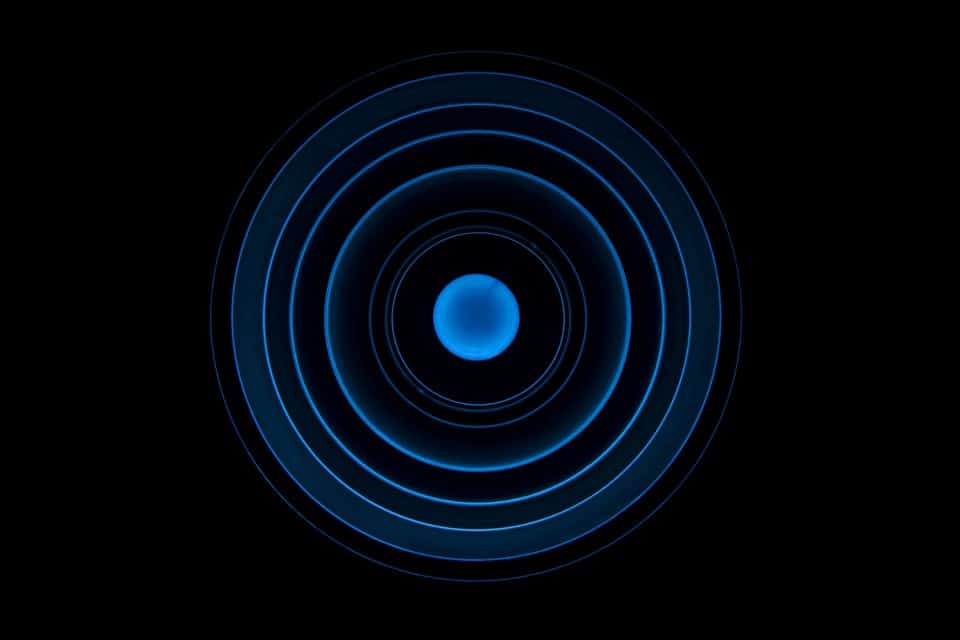 Working with images can be complex since there are so many elements to be aware of. One issue that people often run into is that their images are not transparent when they’re exported, despite working right when they are edited.

If your PNG is exporting with a black background, it’s because of the way the file is saved or how it is showing in the program you are using to view it. Sometimes the transparent layer in one software shows up as a solid color in another file or when it is exported.

Normally, this is because every image editing software has different specifications on what is and isn’t transparent. Reading below about why and how this happens can help you solve this issue whenever it comes up.

Why Your PNG Files Have a Black Background

You had your files all ready to export and then noticed that some things were definitely not right. Namely, that an image that was meant to be transparent instead greeted you with an all black background.

Thankfully, there are a few ways around this, and each fix depends on what’s causing the issue in the first place.

Here’s what’s causing the PNG to be blacked out:

We’ll go over these in more detail so you can isolate your issue and resolve it. This occurs because of the way files are saved and how an image differs from being viewed in an image editor to one that is saved.

Fortunately, you can repair most of these issues yourself, or you may use online image editors like Placeit, which can offer you tools to quickly create outstanding designs. Because you can develop and export using the design tools they have accessible, these resources can help you avoid the headache of finding out the problem yourself.

What Settings Cause Transparency

The first reason is that the image doesn’t have a transparency set. In most cases, image editors can’t tell the difference between a background that is a solid color and a transparent one, which is why they either have a checkerboard background or a setting that denotes transparency.

To get around this issue, you can double check your export settings in your image editor. Typically software like photoshop will have a setting to enable transparency when an image is saved.

Which Colors Are Set Transparent

Next up, the reason could be that the wrong color is applied to transparency. This means that while an image in an editor shows a certain color as transparent, it may not be the same as when another editor does.

This is the result of different software having varying standards for what does and doesn’t count as transparent. Thankfully, this is easily fixed by opening the image in another editor. From there, you can set the transparent layer to the color used in the other editor, or enable transparency for export.

Can Online or Scanned Images Be Transparent

Finally, the reason could be that the image never registered as transparent in the first place. In such cases, the black background might have been the intended background or one that was uploaded that way on purpose.

You probably noticed this when you’ve scanned an image or tried to save one directly from the internet. A PNG saved online will have different properties compared to one saved on an image editor, even if they’re the exact same image.

You can fix this issue by opening the image in an editor and adjusting the transparency setting manually.

What Are the Solutions

In tools like photoshop, a transparent element is known as an alpha channel or transparency layer. This is what separates a transparent section from a colored section. To ensure that images have transparency, you’ll want to double check that your section is set as a transparent layer and not a solid color.

You should keep a few things in mind like double checking the transparency setting is enabled when you export an image in your editor, and that moving files from one editor to another could cause differences in transparency as well.  Due to the way these images are saved, they may not look the same when exported

What Causes Differences in Transparency

The transparent layer in one software may appear as a solid color in another file or when exported. Fortunately, there are a few workarounds, and the fix is sometimes as simple as a little change in the image editor’s settings. With that, your new images should appear exactly how you need them.