RGB or HEX Color Codes? Which is the Better Option? 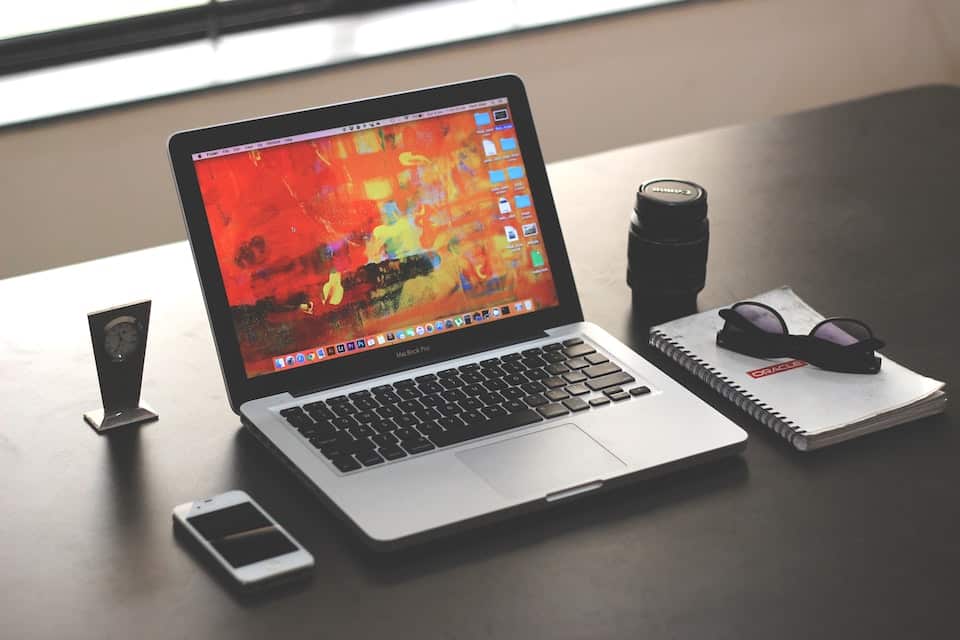 If you’ve ever worked between various design programs, you may have noticed that they sometimes use different color codes. Instead of switching between HEX and RGB every time you change design software, you may be wondering which one is best to use.

As a general rule, neither RGB nor HEX is better than the other. In fact, each color code essentially communicates the same thing but has its own purpose and best time when it should be used.

Working with color can oftentimes be confusing, especially if one color is assigned to multiple color codes. Below you will find out the difference between HEX and RGB, and when you should be using each one.

Is It Better To Use Hex or RGB?

You may be tired of having to switch between RGB and HEX, but don’t give up on one of these color code systems just yet.

For the most part, no one color system is better than the other. Just like all color systems, both HEX and RGB have a purpose in the design and online world, so it’s important to understand how and when to use them.

What Are Color Code Systems?

In reality, it is impossible to perfectly replicate the natural spectrum of color and light. The human eye has the ability to take in an incredibly large range of colors and distinguish different tints, densities, and tones.

Color code systems help us communicate what our eyes see by using different sets of numbers to express the colors we wish to convey. However, it isn’t always easy to get the colors right. Though HEX and RGB are two of the most popular color systems, they are not the only ones out there.

There are a range of color systems in use, some of the most popular being:

Keep in mind that there are two categories for color types: onscreen and print. While RGB, HEX, and HSL are used for onscreen color matching, CMYK, PMS, and RAL are used in the print world.

What is the Difference Between RGB and HEX Color Codes?

If both RGB and HEX color systems are used for onscreen production, you might be wondering how different the two systems could be.

In total, there isn’t much of a difference between HEX and RGB color codes. In fact, you could even say the systems are related, since they both communicate the same thing but are just used in different ways.

For example, let’s say we are comparing text messaging and email. Both are systems in which information is sent in the form of text to a respondent. Though they both essentially do the same thing, they are used in vastly different ways.

Below, we’ll take a close look at each color system individually, so you can get a better idea of what it is used for.

When To Use RGB

RGB colors are generally used for colors that are going to be viewed on a screen.

The RGB numbers are based on computer monitor settings, which emit lights of red, green, and blue. Every color in the RGB color model is represented by numbers between 0 and 225, with 0 being the lowest amount used and 225 being the highest.

For example, the RGB color code (0,0,0) would give you black and (225, 225, 225) would give you white. This is because RGB is based on mixing light and determining how much of that color your monitor is going to output.

When To Use Hex Color Codes

If you’ve ever worked in online editing programs like Placeit or Canva, you may have noticed that the color system uses a # followed by a set of numbers. This is the HEX color code system.

Typically used for websites or coding, the HEX system is an easy way for us to communicate color to a computer. It runs off of a red, green, and blue color value just like RGB, but is based on units of 16 instead of mathematical equations.

Hopefully, this article gave you a clear idea of when and how to use RGB and HEX color codes. Though using different color codes can be confusing and frustrating at times, understanding how and when to use them can make things much easier.