Some Areas Will Be Rasterized in Affinity Designer [Fix] 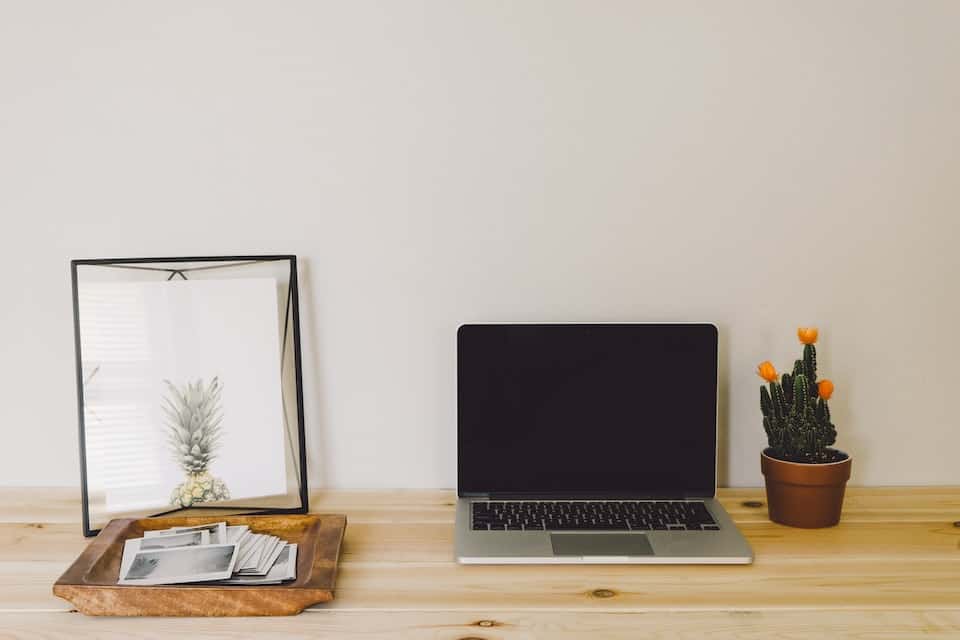 Generally, Affinity Designer will warn you that it will rasterize some areas of your design if there is a type mismatch in your layers. These mishaps can arise from incompatible layer types, missing plugins or fonts, or just bugs in the software. In either case, the software will do as it says. It will convert your image into a raster or bitmap image.

Fortunately, most of these issues have quick fixes. By reading further, you will learn the proper troubleshooting techniques you must do to keep your designs as you want them.

The Reasons Affinity Designer Would Auto Rasterize Your Design

Computer monitors, printers, and other display devices are inherently raster-based applications. The process graphics as a series of colored pixels arranged in a grid. As such, most graphics editors will rasterize items when the user’s intent is not clear to ensure compatibility with these devices, removing any scalability in the process. If this is what you want, great but it can be concerning if you wanted or expected something else.

Luckily, Affinity Designer will not do anything without your consent and will warn you when it has to rasterize things. These warnings let you troubleshoot your work to ensure everything works as you intended. As such, it might be a good idea to understand which conditions will cause the warning in the first place.

Merging layers is the most common issue that will prompt Affinity Designer to rasterize things. It is also the most common action most graphic designers make when finalizing their work. The issue comes down to incompatible layer types which you can easily overlook with complex designs that require multiple objects and layers.

Because of their different natures, you cannot directly merge these layer types. Instead, you must convert them to a single layer type before you can work with them further. Thus, Affinity Designer displays the prompt.

All image rending problems extend from a layer type mismatch in some way. For instance, a missing plugin or font is the next most common cause for rasterizing. it comes from the Designer does not know how to read the image data you imported from a third-party app such as Placeit.

Affinity Designer will try to rasterize them so you can at least use the contents in your designs. If you need to edit the images further, you must install the missing plugins into Designer if they are available for your system.

A Conflict Between Plugins

Most of your Affinity Designer plugins come from different developers. As such, they may not always be kind to each other. Whether it is resource conflicts or duplicate features, these issues can reveal themselves as missing or damaged features. To prevent a system crash, Affinity Designer may default to shutting both plugins down and simply rasterizing their effects.

If your problems began as soon as you installed a plugin, one of these plugin conflicts might be the cause. Thus, you can troubleshoot the issue just by uninstalling the offending plugin to see if the issue persists.

A Bug in the Affinity Designer Renderer

If all else fails, then your problem might just be a bug in Affinity Designer itself. While no development team wants to ship broken software, you cannot always test every possible working condition. As such, some things may slip out into the wild. In these cases, your best bet is to contact Affinity support for an update and use workarounds until then.

Affinity Designer will always try to render your images as close to their original states as possible. If it cannot do this for any reason, the software will rasterize the images, or convert them into lists of pixels. However, it will warn you about these changes so you can troubleshoot the situation.