Subtract Greyed Out in Affinity Designer [How to Fix It] 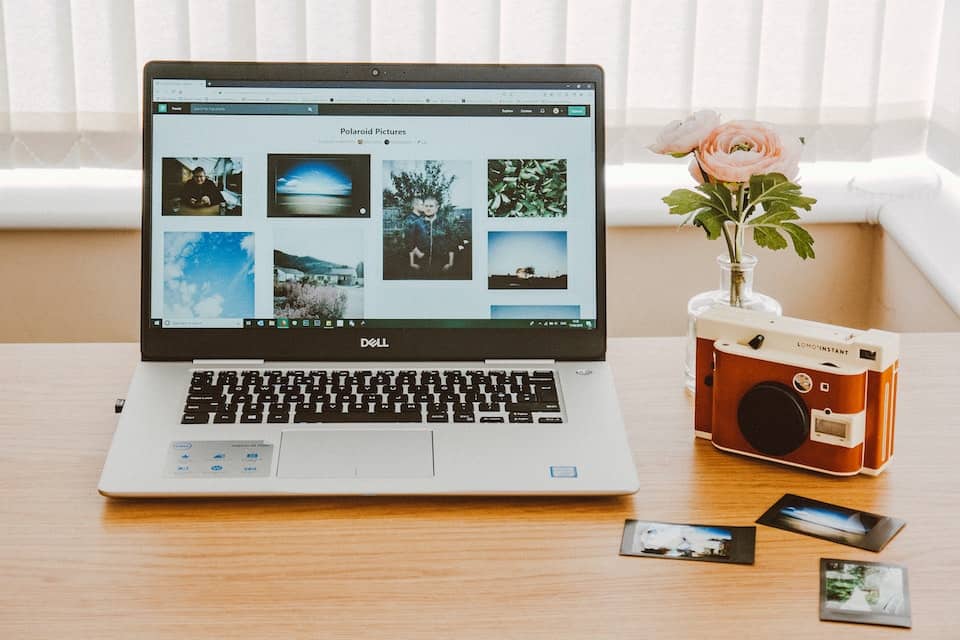 Affinity Designer Boolean operations such as Subtract let you build custom shapes from more primitive ones. Subtract is particularly useful when you want to cut something out of a larger shape. However, there will be times when you want to use Subtract but find it “grayed out” or unavailable.

Generally, Affinity Designer will gray out and prevent you from using Subtract and other Boolean tools if using them would cause undesirable effects. These effects could be anything from a system crash to corruption or irreparable damage to your graphics and files. How you fix them will depend on their causes and situation.

By reading further, you will learn some of the more popular fixes. You also learn how you can avoid these situations to make full use of Affinity Designer’s features.

How to Troubleshoot Issues While Subtracting Objects in Affinity Designer

Subtract and other Boolean tools can bring your graphic designs to the next level. Through it, Affinity Designer lets you remove segments of your designs to change their look. Also called a Geometry operator, this powerful tool only requires a simple procedure to use:

Subtract will function as a paper punch and cut out a silhouette of the top shape from the lower one. You can then save your new shape as a preset that you can use later without repeating these steps. You can even repeat the procedure you create even more complex shapes and characters.

Affinity Designer Will Not Always Let You Use Subtract

Under most circumstances, you can use Subtract as much as you want, but that is not always the case. In some rare situations, Affinity Designer will deny you access to the Subtract tool by graying out the button. The most common of these situations include:

These moments often sneak up on wary designers, especially those who are new to the editor.

Subtracting is a vector image function. It does nothing for rasterized or bitmapped images. As such, Affinity Designer will block access to the tool if either object is a bitmap. If this is the case, you must either ensure that both objects are the same type and use the appropriate procedure:

If you cannot convert them to vector objects, your only solution is to revert to an older copy and restart your edits from scratch. This time be careful to not rasterize them.

Inappropriate selections are the most common reason why Affinity Designer will disable the Subtract tool. In these situations, subtracting operations would be meaningless or would crash the system. As such, the tool remains disabled to prevent you from accidentally clicking it.

You can create inappropriate subtract selection in two ways. You can fail to enable the object layers, or you can inadvertently select both objects at once. Both scenarios lead to the same situation but for different reasons.

Ensure Both Layers are Active and in the Same Group

The Subtract Tools requires two objects to function: the master shape and the subtracted shape. However, they must be on separate layers. This is because the Subtract Tool will remove an area similar to the top to be subtracted shape from the master shape underneath. As such, you need both layers active, in the same group and appropriately aligned.

Ensure You Only Select the Top Shape

However, you can only have the subtracted object selected. This is because Affinity Designer will remove the layer in the process, combining the two shapes into one. As such, the software will disable the Subtract Tool until you deselect one of the shapes.

Affinity Designer’s Subtract Tool Lets you create custom shapes and characters that can enhance your designs. However, there are some situations where the software will prevent you from using the tool. By understanding the reasons behind these cases, you can easily work around them.