This Is What Rasterizing Does in Affinity Photo 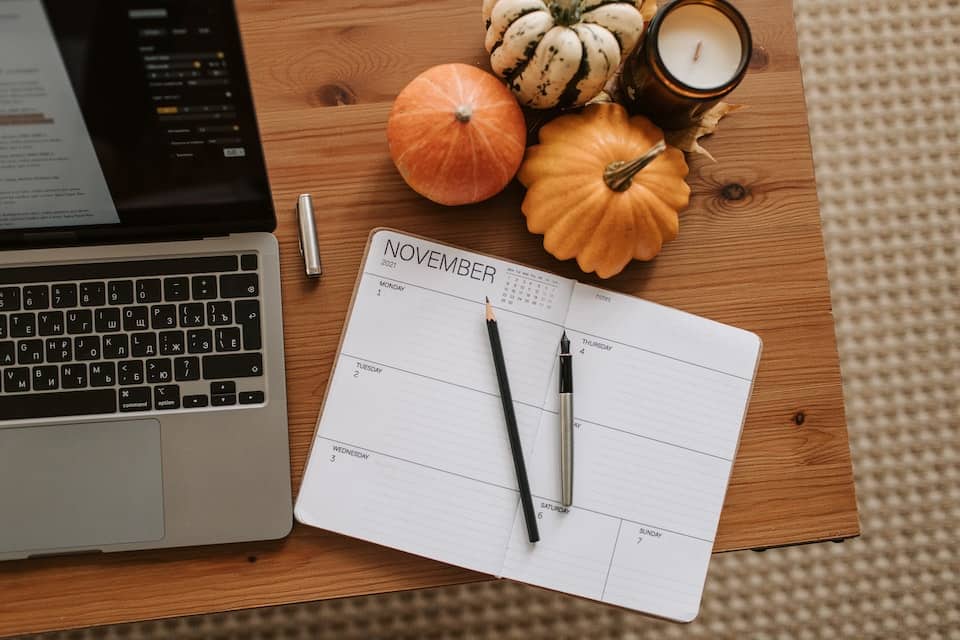 Since its release, Serif’s Affinity Photo has become a go-to image editing resource for users of all skill levels, from professional graphic designers to marketing directors to students. From high-resolution photographs to intricate illustrations, Affinity Photo is a robust platform for working on images of all types, and among its most powerful features is the rasterizing tool.

Rasterizing in Affinity Photo converts an image or layer into a raster-based file, transforming it into a series of individual pixels. This process opens the door to a diverse range of thoughtfully designed editing functions such as inpainting, color manipulation, and a bevy of specialized brushes.

When it comes to working with graphic design files, the two primary types of image formats are vector and raster. While the former is infinitely scalable and resolution-independent, the latter will produce the highest quality and finest detail. For projects where a premium is placed on the final appearance, rasterizing an image is the only way to achieve the desired aesthetics. Here’s what this means.

What Does Rasterize Do in Affinity Photo

In the world of graphic design editing, there are two primary types of images, those that are raster-based and those that are vector-based. Both are vitally important to the creation of any type of document containing graphics and each has its own unique merits.

Basically, raster files are composed of colored pixels. Depending on the number of pixels and their size, an image composed of these building blocks can be incredibly detailed with vibrant colors and nuanced tones. This is why high-resolution photographs and intricate illustrations are more likely to be raster-based file formats.

Rasterizing in Affinity Photo will convert an image into pixels. This step, in and of itself, is nothing more than priming an image for the editing that follows. What rasterizing an image does is open the door for the newly pixelated image to be touched up and manipulated in any number of ways.

Here are the fundamentals of rasterizing in Affinity Photo:

All in all, rasterizing in Affinity Photo is a preparatory stage for the true editing work that follows. There is an incredibly broad and diverse range of tools that can be utilized to edit and manipulate the pixels of an image. To gain a deeper understanding and appreciation for what types of editing can be performed on a pixel level, it is helpful to examine more closely some of the tools that Affinity Photo has to offer.

One raster editing tool in Affinity Photo that is extremely useful when touching up an image is known as inpainting. By the simple act of brushing over the targeted area of an image with a specialized brush tool (which is customizable to a particular size for greater accuracy), inpainting can transform an image by removing defects or unwanted elements.

This popular feature is used to:

With each stroke, inpainting collects data from pixels surrounding the affected area and essentially paints over the targeted portion of an image with reconstructed pixels. The end result has the appearance of the removed areas having never been there in the first place, and in some cases, the repair is undetectable.

Another powerful editing tool that can be used in Affinity Photo once an image has been rasterized is the cloning and healing brush. With this feature, users can manipulate pixels to cover up major defects or add elements to an image. Here is how it works:

With the cloning and healing brush tool, even flaws occurring when an image is first captured or created can later be edited to nearly perfect results.

The retouching feature in Affinity Photo is actually a tool chest full of specialized editing brushes that perform detailed, pixel-centric edits to an image. Here is a sampling of the raster-based editing capabilities of these brush tools:

Other retouching tools can be used to sharpen and blur pixels, increase or decrease the saturation of colors within a group of pixels, and even blend adjacent pixels together to create a seamless flow.

With the aid of the built-in Assistant Manager feature, users of Affinity Photo can customize various tools and functions to their particular needs, including the way that certain tools automatically rasterize images. For example:

While setting various editing tools to automatically rasterize an image the moment they are deployed in Affinity Photo is a great convenience and a substantial time-saver, the option also exists to turn this feature off when desired.

Affinity Photo provides users of all skill levels the ability to perform professional-level edits to image files. From removing unwanted elements to patching up glaring flaws, Affinity Photo’s editing tools can do just about anything. But the first step is to rasterize an image layer and with the built-in Assistant Manager feature, even this task can be done effortlessly.