What Does XOR Do in Affinity Designer? 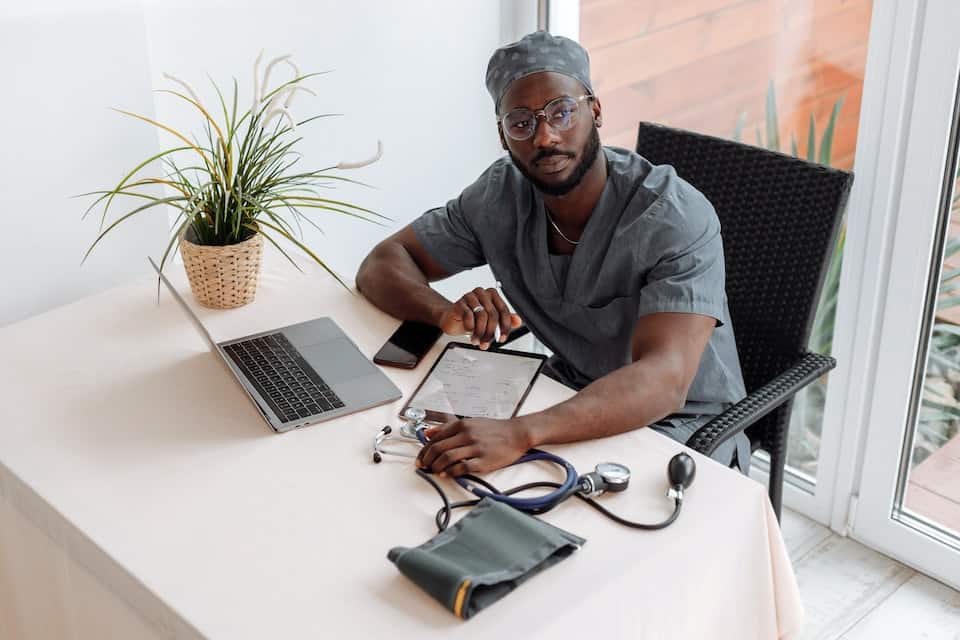 One of the interesting, and sometimes frustrating, things about using a vector editing program like Affinity Designer is that design can sometimes get a bit technical. Sure, you could draw your shapes by hand, or you could use tool like XOR for more precise alterations. But what exactly is XOR and how is it used?

In total, XOR is a Boolean operation that combines multiple objects or compounds into a composite shape. If two shapes are merged together using XOR, the new shape adopts the properties of the lowest object in the selection and any overlapping regions become transparent.

When first getting started in Affinity Designer, it can be a bit challenging to learn all the different Boolean operations, especially if you’re not a math-minded person. Keep reading to find out what XOR is, and how to use it.

What is XOR in Affinity Designer?

When working in Affinity Designer, there are various methods and techniques you could use to create your design. Optimized for the latest technology, you could essentially get has complicated or as simplified as you’d like. This goes for all elements in a design, included creating shapes.

When you draw a shape in Affinity Designer, it often a fairly simple task. However, there comes a time when many designers feel the need to create more complex shapes. While there are various tool for creating complex shapes, each one has its own purpose and use.

Supposed you would like to create a sort of Ven diagram with two overlapping circles that have a transparent middle. You could slightly overlap one circle over the other and change the transparency, but that would affect the opacity of the entire circle. Instead, a better option is to use XOR.

Affinity Designer’s XOR essentially joins two forms and deletes the path the overlaps. This allow the areas of the shape that are not overlapping to remain the same.

What are Boolean Operations?

Affinity Designer is a sophisticated vector editing program that lets you design extremely complicated objects by hand. However, you can also easily build a complicated form by mixing simpler shapes. This is done by using Boolean operations.

Boolean operations can be found in almost any graphic design software and are heavily used in computer programing.

In mathematics, Boolean operations are a set of algebraic equations that are expressed with binary operators and indicate truth values. Basically, Boolean is a term that represents “true” and “false” in an equation.

In graphic design, this meaning is very much the same. Boolean operations are used to express how shapes are joined or combined. Essential these are geometry tools that allow you to combine separate objects that overlap with each other.

Boolean operations are extremely useful tools for any product development or visual design endeavor. Affinity Designer’s five Boolean operations allow you to quickly create a complicated-looking form without all the extra hassle. The trick here, is know how and when to use them.

How Do You Use XOR?

Let’s continue with the example of creating a Ven diagram. Suppose you’ve created your two circles and have arranged them with one overlapping the other. Now what?

To merge the shapes, you will need to apply the XOR function. XOR is found in the Geometry sub-menu of the Layer’s menu at the top of the screen. First, select the two shapes, then select XOR in the toolbar. The effect will instantly be applied to the shapes, merging them together and making the overlapping regions transparent.

When it comes to using XOR and other Boolean operations, there are two different approaches you could take: joining objects and creating compounds. While both approaches can create a variety of shapes, each one is used for different reasons.

Joining objects in Affinity Designer is a destructive process. This means that you’ll end up with a new object that you can’t return to later and make changes to. This is the default setting when using Boolean operations.

Creating compounds, on the other hand, is a non-destructive process. This means that the object can be broken up or altered at any time without restrictions.  To use this approach, the Alt key must be held down prior to clicking the Boolean operation in the toolbar.

You should now have a better understanding of what XOR is and how to use it. XOR is just one of the geometrical tools that Affinity Designer has for making complex shapes. Understanding what the tools do and the different approaches for using them can making designing much easier and make for a more productive workflow.