What is Expand Stroke in Affinity Designer? 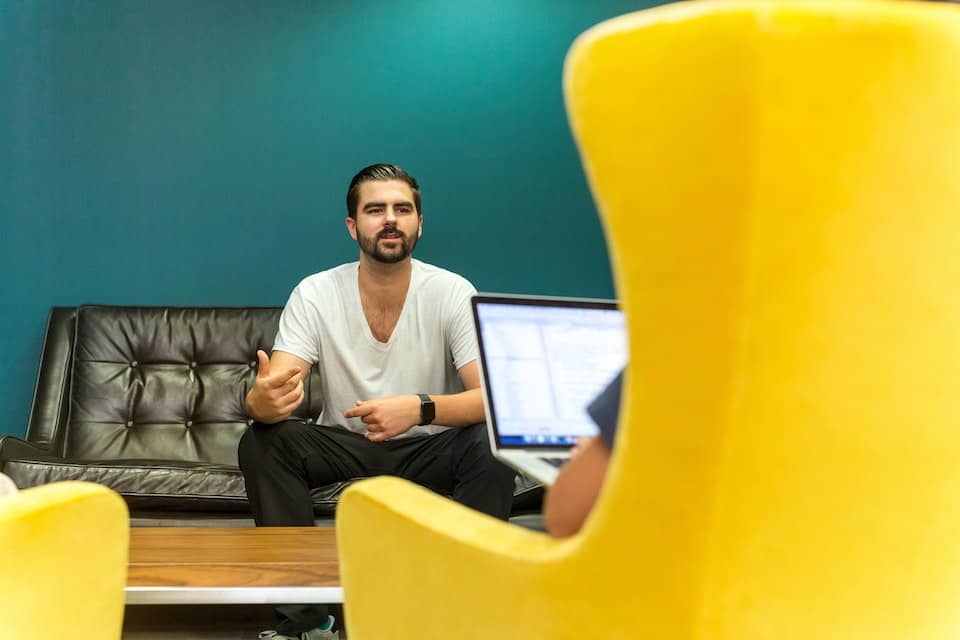 As a vector editing program, Affinity Designer offers various types of tools and features for altering and resizing elements in a design. After clicking around a bit, you may have noticed the “Expand Stroke” option in the Layer menu. But what is it and how is it used?

In total, Expand Stroke expands the stroke of a line or shape, essentially transforming it from an open path into paths that form a closed shape. This allows users to edit different points of the path individually, like you would a normal shape.

When first getting started in Affinity Designer, it can be a bit challenging to learn all the different tools and features, especially if you’re used to working in a competitor program. Keep reading to find out what Expand Stroke is, and how to use it.

What is Expand Stroke in Affinity Designer?

Affinity Designer is a vector graphics editing program used to create world class logos, icons, concept art, mock-ups, and more. When you draw a line in Affinity Designer, it essentially creates an open path with an adjustable skeletal structure. The boundaries of that line, however, cannot be changed.

Affinity Designer’s Expand Stroke transforms a single stroke into pathways that create a closed shape. The forms are then flattened so that the boundaries may be manipulated, allowing you to modify them separately as you would a conventional shape.

How Do You Use Expand Stroke?

Supposed you want to change the boundaries of a line that you drew. This isn’t going to be possible because it is still an open path. However, by using the Expand Stroke function, you can change the line’s limits into pathways that create a closed shape, allowing you to alter them separately. But how do you do this?

Expand Stroke is found in the Layer menu at the top of the screen. To expand the stroke of a line, simple select the layer, then click Expand Stroke. The effect will instantly be applied to the line, flattening the stroke and turning it into a closed shape.

Once Expand Stroke is applied, there are various adjustments that can be made that wouldn’t be applied to a simple line.

Some of these features include:

It is important to keep in mind that these features can only be applied to vector-based lines. Expand Stroke will not work on pixel strokes since they are based on pixels and not vector graphics.

How Do You Expand Text in Affinity Designer?

Let’s say you’re working on a logo in Placeit. While this program has great templates for creating customized logos, maybe the font isn’t doing exactly what you’d like it to. Can you change the text to your liking in Affinity Designer?

In short, yes! But you wouldn’t use Expand Stroke to make the changes. Instead, you would use a tool called Convert to Curves. This would allow you to make changes such as adjusting several nodes of the text to change the letters to best fit the design.

Convert to Curves is also found in the Layer menu, so it’s best to understand the differences between the two tools so that you can easily choose the best one to use for your design.

Expand Stroke vs Convert to Curves: What’s the Difference?

While both Expand Stroke and Convert to Curves change objects to allow for better adjustments and customization, there are some major differences between them.

The Expand Stroke function does precisely what its name implies: it expands the stroke of a shape or line, transforming it into the shape itself.

Convert to Curves, on the other hand, is a tool for transforming text-based objects into regular shapes. These objects have specialized features that allow for simple adjustments to be made from the toolbar. However, this can also cause limitations. So, for more precise adjustments, they need to be converted into a normal shape.

You should now have a better understanding of what Expand Stroke is and how to use it. Affinity Designer has a plethora of tools and effects that allow users to make precise adjustments to their design.  Understanding what the tools do and how to differentiate between similar tools can make for an easier and more productive time while designing.