What is Promote and Demote in Powerpoint? 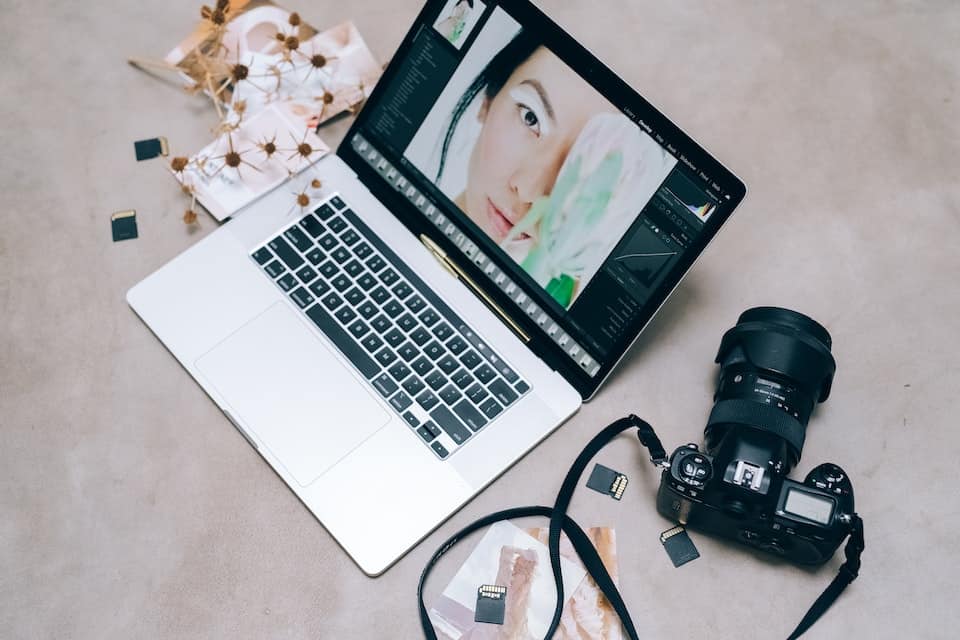 Powerpoint is a powerful app that has many tools to help people create the presentations they want and need. Because there are so many features on Powerpoint, some of them can fly under the radar. One of these is the promote and demote feature. What exactly is promoting and demoting?

Promote and demote allows the user to change the level that text is sitting on in a Powerpoint. This is the feature that is used to make outlines for essays and other projects, and it can be found across the Microsoft suite in different ways. Promote is moving up, and demote is moving down.

Using this feature can help you better organize your slides and the content on them. So, read on to learn more about the uses for both promoting and demoting.

Why Do Promote and Demote Exist in Powerpoint?

Promote and demote are two tools used to move text on a Powerpoint slide in opposite ways.

Promote moves text up a level, and conversely, demote moves text down a level. This allows the text to be presented in a staggered way, which makes it easier to read. Without this feature, it would be difficult to organize bullets or other chunks of text so that they are digestible.

Both promote and demote were added to Powerpoint in the 97’ and 98’ versions of Powerpoint and they have been around since. The team that worked on this application knew it would be a necessity from the beginning.

Steps to Use Promote and Demote in Powerpoint

Another way to think about the promote and demote features is that they either increase or decrease the amount of indentation in one or multiple lines of text.

This feature can be applied to Powerpoint text by following a simple series of steps outlined below.

Promoting text means moving it up in an outline or increasing the indent of it.

To do this in Powerpoint, you can do any of the following:

Raising the position of text means that you can give the most important points and ideas greater emphasis. If a section of text is towards the top, you know it is important or will lead you to more details about a particular topic.

As discussed earlier, demoting means lowering the position of a selection of text or decreasing the indentation.

You can do this in Powerpoint by taking any of the below paths:

You have probably used demotion more often than promotion when writing essays and creating PowerPoint presentations. Lowering the position of text allows us to signal to the audience that a current topic has finished and a new one is beginning. It also allows writers to write or plan out the details they wish to include about a topic.

Whether you are using promotion or demotion, the goal is to better organize content. Using them both when needed will make sure your ideas are in the order you want them.

If you are a visual learner or someone who learns by doing, here is a video explaining promote and demote that you can watch and or follow along with if you need it.

Even though the video is made using the 2010 version of Powerpoint, the icons, and process for promoting and demoting look and remain the same. This is nice because if you are using Promote and Demote in Powerpoint for the first time, it will not be difficult for you to follow along despite changes made to the Powerpoint app over the years.

Promote and Demote in Powerpoint are two functions that are opposite of each other. Promote allows the user to move text up or increase the indent it has. On the other hand, demoting allows the user to move the text down or decrease the indent it has. The purpose of these functions is to provide a way of organizing content, and they are simple to understand and use.