What is Stroke to Path in Inkscape? [What You Need to Know] 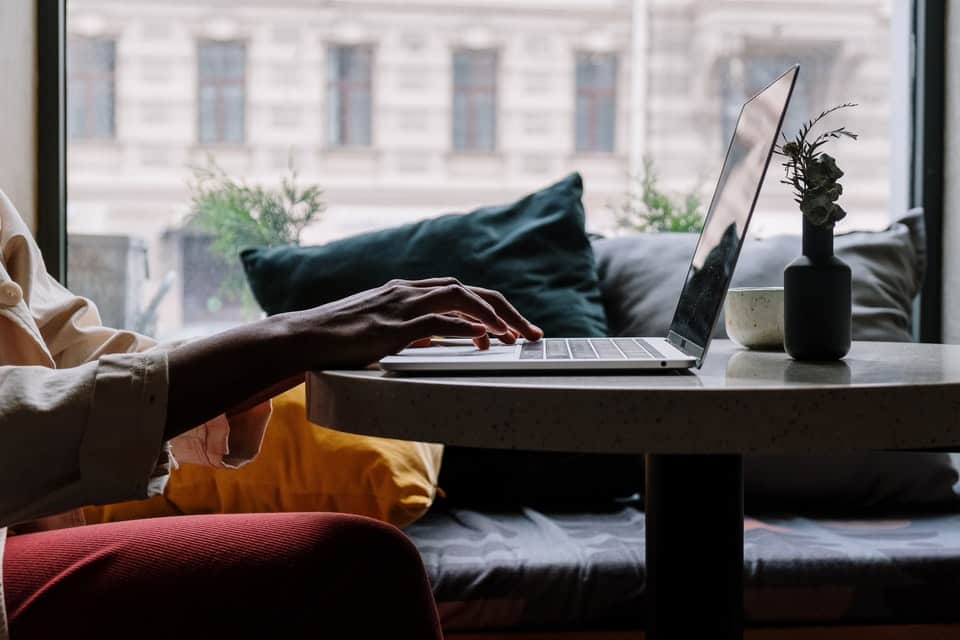 Stroke to path is a function that converts a brush stroke into a filled path consisting of two subpaths. The feature has been modified in software updates and will continue to improve in the future.

Many designers use stroke to path when creating graphics. So, read on to learn more about it and how it benefits designers.

What is the Purpose of the Stroke to Path Function?

Stroke to path converts a brush stroke into a filled path. The area of a vector graphic covered by the stroke is changed into a path filled with the same color as the stroke. The previous stroke is now treated as a path and the path will have no stroke associated with it. The original stroke will also be reset and you can treat it as a path by using path functions on it.

Paths are the elements in vector graphics that are a set of connected points or a closed space with a boundary, The boundary is called the fill and it can be a different color from the path.

Having both paths and strokes in a vector design makes it more functional and organized.

How to Use the Stroke to Path Function

To convert a stroke to a path, there are two steps you need to follow:

It is that simple. When the function is complete, there will be a group of the two paths: the original fill and the stroke that has changed into a path. Ungroup them by navigating to the object menu and selecting ungroup. Or you can leave them grouped if it better suits your design.

If you have the nodes feature enabled, you can manipulate all the nodes along the path individually to further customize your graphics. Moving the nodes around allows you to create a seemingly infinite variety of  shapes.

Besides the basic stroke to path function, there are other options you can use once the stroke you want is converted to a path. These are:

How the Stroke to Path Function Has Changed

Like any software, Inkscape to updated regularly to improve performance and the user experience. An update to Inkscape, version 1, was released on May 1st, 2020. As a result, the stroke to path function changed slightly from version 0.92 to version 1 of Inkscape. This is how the function has changed from the old version to the new version.

If you have a circle with a green fill and a red stroke, and you activate stroke to path on it. The red stroke changes into its own path, and the green fill disappears,

Although there is not a concrete reason as to why the fill disappears, a reasonable guess would be that it was because the fill was not considered part of the path.

Although this is not a big change, it is a useful one because you can manually select what happens to each path, rather than the green fill just disappearing and being difficult to acess. This means that you can better customize the vector designs you create.

Stroke to path is a function that converts a stroke on a vector graphic into a path and two subpaths. The paths help the vector design become more organized and customizable. Stroke to path has been streamlined between updated to the Inkscape software, but it is still the same feature you know and love.