What to Do When You Can’t Move Layers in GIMP 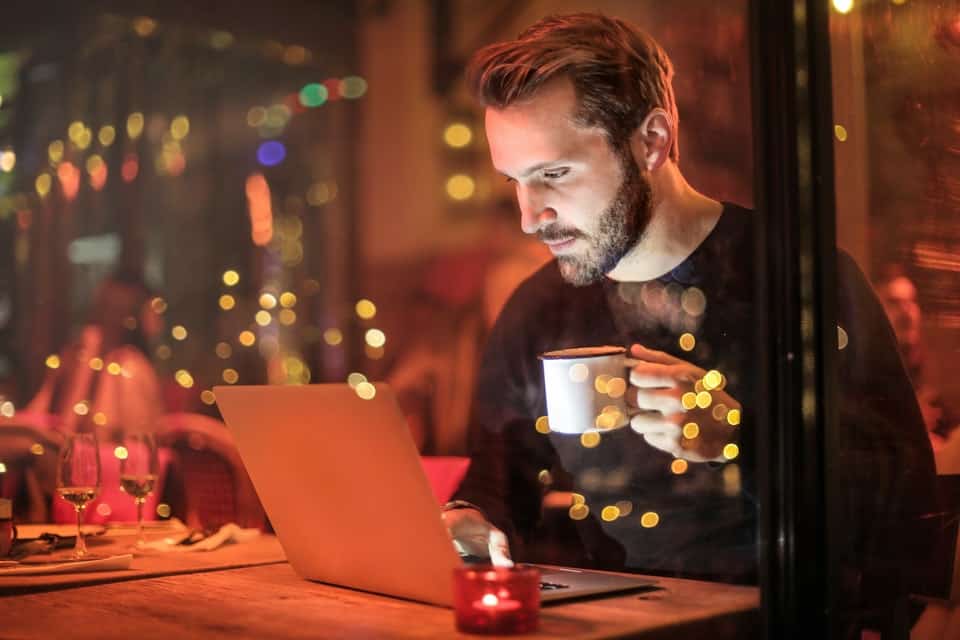 GIMP is one of those programs that seems to mysteriously go wrong at the slightest tap and misclick. Suddenly everything is different, something that should be happening isn’t, and now it’s off to figure out what it’s doing now.

Before rage quitting the project, be sure to try out some diagnostics. It might be user error, or it could be a bug. Thankfully, most of the time it’s a simple fix. Keep reading to find out what to do when those pesky layers don’t want to be moved in GIMP.

Whenever trying to diagnose an issue in any program, it’s good to go through a checklist of the basics. It’s like when the tech support guy asks if the power is on or if the device is charged. It feels silly to need to go through them sometimes, but they are where the most common mistakes tend to be.

1. Is the Move Tool Selected?

The Move Tool (M by default) is what it takes for GIMP to move layers around. Sometimes it’s easy to get clicked off of the correct tool, especially if a different program is what is used to. It also is rather easy to move off of it when doing all sorts of different selection types.

2. Is the Right Layer Selected?

One of the most common reasons why a layer isn’t moving is that the wrong layer is selected. It’s a silly mistake to make, but thankfully one that is easily rectified. A good way to get around this from happening too frequently is to make sure all layers are descriptively named and organized well. This can be done through color tags and folders with ease, but folders also sometimes love to try and move the whole thing like in a link without being carefully watched.

GIMP has a number of different locks it can put on a layer. It can lock Alpha Channel, make it unable to be touched, or link it to another layer. In the dialogue there will be extra icons that can lock, unlock, and edit layers so be sure that none of those are attached to that layer.

4. Is There a Mask Applied?

Additionally, a layer mask might have been applied to that layer. That would mean that any time something is clicked, the mask would be selected instead of the layer. This is usually done by accidentally masking all of the layers instead of just the intended ones, typically due to clicking the incorrect button in the layers panel.

What to Do When You Can’t Move Layers in GIMP

If checking the basics didn’t help solve the problem of not being able to move layers in GIMP, it’s time for a little more digging. Chances are they aren’t too complicated a fix, but there’s also a chance that it might be a bug or another error.

1. Put the Move Tool into the Correct Mode

Like many other tools and features of GIMP, the Move tool has multiple settings and uses. If it isn’t moving the layer like it should, it might have been swapped over to the Move Selection mode (Alt key by default) or the Move Path mode (Ctrl by default) and is supposed to pop back to Move Layer once the key is released. However, nothing is perfect and sometimes it gets stuck.

Try these options to swap the Move tool to the correct mode:

Usually if the Move tool is in the wrong mode, the cursor will be different than usual. Swapping it over to moving to the active layer (Shift by default) rather than defaulting to the first non-transparent should help as well.

On the Layer Attributes panel there are lots of details. It will display plenty of details similar to the Tool Options tab but for the layer itself. This is a good place to check to make sure everything is the way it’s supposed to be, while also being able to precisely move the layer. This can be done simply by adjusting the offsets by whatever scale needed.

3. Check to See if any Security Software is Blocking Features

Since GIMP is an open source freeware, sometimes it flags in the security software installed. If the layers aren’t being rearranged properly by a click-and-drag method in the dialogue, it’s usually due to the security software blocking the feature. At the bottom of the box there are buttons to move the layer up or down one. If that helps, chances are security is being a bit too rigid for the program.

Most of GIMP’s updates will happen without user intervention, which will squash bugs and do some general housecleaning of the program. However, sometimes that hasn’t happened in a while and those bugs have gone and corrupted the code. Try checking for updates if the issue comes and goes or if there is an error on launch.

5. Reinstall as a Last Resort

Reinstalling is especially useful if there’s been a lot of back and forth with multiple functions starting to act awkward. Don’t just throw the icon in the Recycle Bin but actually go into Uninstall and Remove Programs to clear it from the system. Then try a fresh, clean install. There might have been a corrupted or lost file somewhere that needs to be put back together and reinstalling might do the trick.

Most of the time when there is an issue with GIMP, there’s a simple reason behind it. When it comes to moving layers, a lot of tiny misclicks can be the reason for them suddenly staying static. The Move Tool especially is multifunctional, so it’s easy for it to get turned around. The worst case is something has gone and gotten corrupted, but a nice update or reinstall should fix that right up.