What to Do When You Can’t Use Illustrator Paintbrush Tool 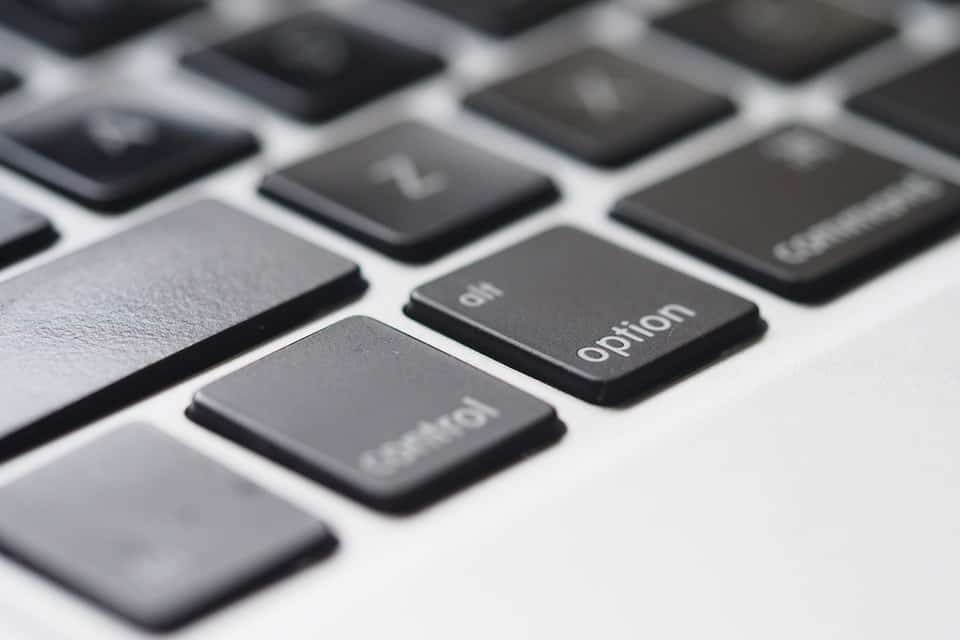 The Paintbrush tool is one of Illustrator’s most essential drawing tools. You can use it to create anything from simple round shapes to complex paths with strokes. But what if you notice a pesky prohibited symbol keeps popping up and preventing you from selecting a brush type?

Illustrator will provide a “basic brush” under the control panel as its default setting when you don’t have an actual paintbrush tool option selected. To resolve this issue, you’ll need to open your Illustrator’s “Brush Library” and select a paintbrush tool from the options listed.

In this article, we’ll provide a simple, step by step guide of selecting a new paintbrush tool from your Adobe Illustrator “Brush Library,” effectively resolving this paintbrush prohibition issues in seconds. As you read, we’ll also discuss the most likely causes of this issue so you can potentially prevent it from reoccurring.

How To Select a New Paintbrush Tool In Illustrator

If you’re relatively new to Adobe Illustrator, you might not know what your “Brush Library” even looks like, let alone where to find it. Don’t worry, this menu takes mere moments to find and once you know where it is, it will increase your paintbrush tool possibilities immensely.

The steps to select a new paintbrush tool in Illustrator when the program prohibits you to use one on the canvas are as follows:

If you’ve followed all the steps listed above, you should find that the irritating prohibited symbol has disappeared and you can now use the brush you have selected, or any other paintbrush tool option to create spectacular artwork and graphics.

What Causes This Issue?

We stated previously that the reason you can’t use a paintbrush tool in Illustrator is usually because you haven’t actually selected a paintbrush tool. Instead, you see the “basic” brush listed underneath the control panel.

Unfortunately, this is what confuses many Illustrator users because, in reality, this “basic” brush, isn’t even a brush, it’s just an odd default setting. But why does this setting appear in the first place?

There are two likely reasons for this issue:

Here’s a brief overview of these causes in a bit more detail.

If you’ve used Adobe Illustrator time and again and have never witnessed this strange “basic” brush/prohibited paintbrush tool issue before, you’re probably wondering what caused it this time. The most common cause is that you have opened a file that was not originally created in Adobe Illustrator.

One feature Adobe Illustrator users love about this software is that it allows them to import photos, artwork, and other files directly onto Illustrator for additional tweaking and manipulation.

Both vector and bitmap images can be imported from various other software and applications using the “File” > “Place” command, amongst other alternatives, but this process will often remove any paintbrush you had preselected to turn on the “basic” default.

So, if you notice this issue pops up every time you try to import something onto Illustrator, don’t worry. It doesn’t actually inhibit your ability to edit these files in the software, you just need to follow the steps listed above to select a new paintbrush.

Another potential explanation for why this new issue is occurring for you is that you’ve recently updated your Adobe Illustrator from an older version, and so, not only are the default settings in place, but it is also likely that some features have moved.

As a result, you might be having a hard time finding the “Brush Library” and steps that were so simple before are now harder because the interface isn’t laid out the way you’re used to. Once you’ve followed the guide and selected a paintbrush tool and have had time to practice with the new setup, you likely won’t experience this issue again.

Although it can be concerning to see that Illustrator is prohibiting your use of one of its most crucial tools, you can breathe a sigh of relief knowing that this is a common issue that is easily resolved in moments. Once you select a new paintbrush tool, you should be able to continue without issue and likely won’t see that prohibition symbol again until an Illustrator update or you import a fil from a different application/software.