Why Are Fake PNGs Even a Thing? [5 Reasons] 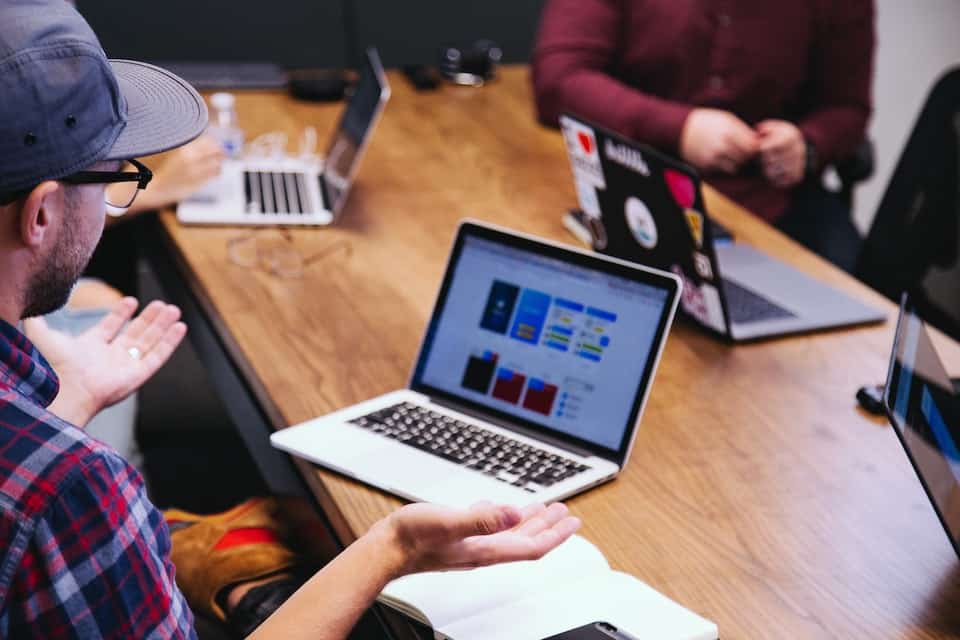 PNGs can be a practical tool. They make it simple to create a high-quality image with a transparent background. Unfortunately, you may encounter fake PNGs. These images look like the background will disappear, but the grey and white checkerboard remains. Why are illegitimate PNGs even a thing in the first place?

Here are a few reasons why fake PNGs are a thing:

These are the main reasons fake PNGs may appear in your search.

If you’re frustrated with the number of fake PNGs you encounter, it can help learn why this trouble appears so often. Read on to learn more about why fake PNGs are a thing and what to anticipate from these irritating images. There’s a lot to cover, so let’s get started right away to give you the best shot at finding an ideal PNG!

Believe it or not, many websites utilize fake PNGs to drive traffic to their website. It’s a tricky tactic, but a one-of-a-kind image will always have a demand. This process brings more viewership, money, and traffic to the website. It’s a genius and tricky plan many companies hire individuals to take advantage of for their benefit and growth.

Here’s how a website will utilize fake PNGs to its advantage. They will:

This action is a sneaky way to bring more customers to a page as there is no way around the website navigation if you want to utilize that specific PNG option.

It’s a tricky move, but it’s a smart one by websites everywhere. If you click on an image and it takes you to the actual PNG on a site, you’ve been used as a form of traffic for an online company. Luckily, there is typically no fault to the user except for an extra click or two.

Some people attempt to upload PNGs without understanding how to do it properly. If this happens, an individual might add a PNG to the internet without knowing that they have failed to format it correctly.

Misunderstandings happen. Unfortunately, this error means many fake PNGs are floating around on the internet, which can be inconvenient for the average user.

This error can occur:

These can cause an image to not have a transparent background by fault of the creator.

Because the individual is unfamiliar with how to create a PNG, they will fake the checkers in the background. They’ll never disappear unless you manually remove them.

The fact is that many people online have ill intent toward users. They might create an image that looks like a PNG – but it isn’t. Many photo editing opportunities make it simple for anyone to form with time.

It’s an unfortunate trouble that internet users may encounter as they hunt for the ideal PNG for their project.

On the internet, you have to be ready to face irritating trolls. A fake PNG could be caused by these individuals. It doesn’t help to get frustrated – that’s the response they want from you at the end of the day. Ignore the trolls and move on to a different PNG option for your project.

This cause can be innocent or malicious. Sometimes, a fake PNG is just a screenshot of the real PNG to display what’s possible. When you drag it and add it to a company, the background doesn’t disappear. It’s just an image of the PNG.

A screenshot is often used if:

It should be simple to determine if an item is a screenshot, an image, or a PNG.

For those unaware, a screenshot is just a picture of the PNG. It displays what you will see in an encounter with the PNG, but the background won’t disappear. Often, the images are of lower quality than an actual PNG you might see.

There are many reasons you might encounter a fake PNG on the internet. It could be to drive site traffic, a misunderstanding, an upload fault, trickery, or even a screenshot. There is often a reason behind the fake PNG – even if it’s someone who wants to play a trick on the internet user.

We hope this information was helpful! It can be irritating to encounter fake PNGs, especially if you have a lot of work with these images. The more prepared you are to see fake PNGs, the easier it will be to find a replacement. You can do this!