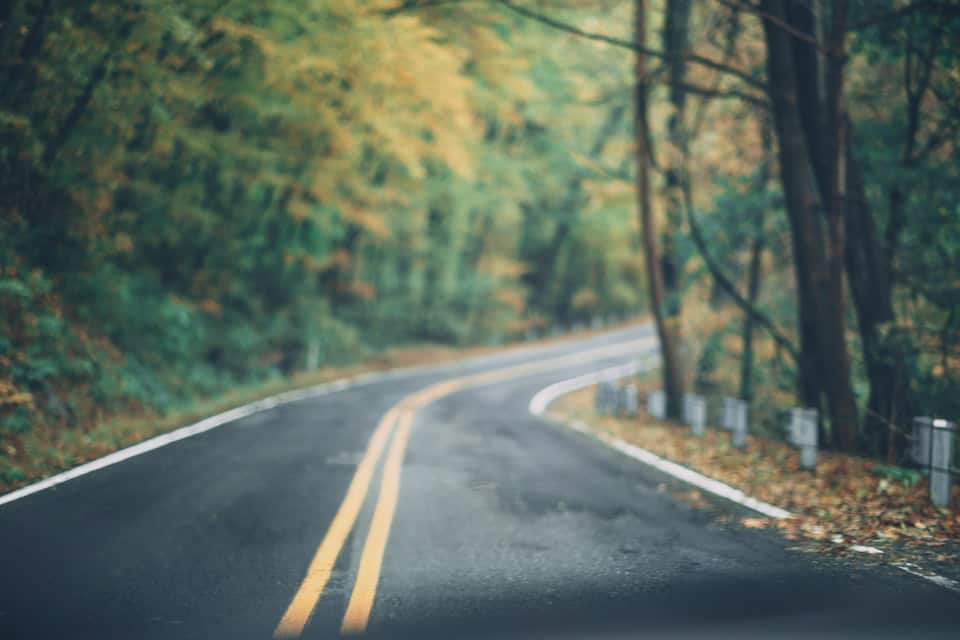 InDesign is an extremely powerful tool that caters to the needs of a broad spectrum of users. Whether you’re an avid graphic design enthusiast or a business owner who needs a logo or brochure made, InDesign has something that will meet your needs. However, the program certainly has a learning curve and users, new and old, will face many of the same issues, such as blurry or low-quality images.

This article will cover the top three most likely reasons for a blurry InDesign picture and how you can resolve this issue. As you read, you’ll learn the ideal image specifications for InDesign pictures, image editing tricks, and more that will help prevent this issue in the future and ensure a quick fix if it does occur.

Before we delve into reasons that require editing and other alterations, let’s cover one of the most common causes for a blurry InDesign picture that can be resolved within seconds.

Sometimes, your InDesign images will appear blurry despite being certain they match the program’s specifications and are saved in the highest quality possible. This is because the issue isn’t with the image itself or its save file, but rather your InDesign settings. More specifically, your “Display Performance” settings.

While there are various types of display settings spread throughout other InDesign menus, such as the “Object” and “View” menus, they all have essentially the same goal of providing the user with control over the display resolution of images they upload and place in their InDesign documents.

There are three overarching “Display Performance” settings with unique specifications:

Sometimes you can get away with resolving the issue by using “Typical” if you were previously on fast. Still, overall, “High Quality” is the best option, especially if your InDesign document features a significant number of images.

2. You’ve Blown Up The Image Disproportionally

This is arguably the most common cause of a blurred picture for InDesign users who are new to this program and don’t work with digital images very often.

If you upload an image and then decide you want to make it bigger in your InDesign document, most people will pull at the sides of the image to enlarge it. Unfortunately, this process will also enlarge the pixels within the image, causing them to lose resolution quality and, therefore, appear blurry.

Luckily, there are ways to increase your image’s size without causing this effect, but the process will vary by program. For example, if you created this image in Photoshop and later uploaded it to InDesign, your best option would be to go back to the original Photoshop file and follow these steps:

Afterward, you can save and then reupload this image to your InDesign. Suppose you don’t want to go through the process of leaving InDesign to properly enlarge your image. In that case, you can do this within the program by uploading a non-distorted image (delete the blurry picture) and clicking the “Selection” tool from your “Tools” panel. Next, click on the frame and select the “Content Grabber” icon (which looks like a ringed circle) that appears in the center of your image.

Once you’ve done this, you’ll see a brown-colored frame appear around the image representing its original dimensions. From here, hold the “shift” button as you drag on the image’s corners until it reaches the desired size. This should resize the image proportionally without causing you to lose quality.

It’s effortless, nowadays, to pick images straight off Google or other websites on the Internet, save them, and then upload them to your InDesign document. However, this can be dangerous and easily result in blurry images if you don’t know that picture’s specifications before uploading.

Image resolution refers to how densely the pixels within that image are assembled per inch (25.4mm). Usually, the ideal size for graphics and documents you intend to print, like those created in InDesign, would be 350 dpi (or anywhere between the 300dpi to 400dpi range).

Just because an image you pluck off the Internet appears crisp and clear in its preview window does not mean it will maintain that resolution once you upload it to InDesign, especially if you are altering the image’s size and other specifications at the same time.

The unfortunate reality of this issue is that the best way to resolve a blurry picture with inherently low resolution would be to replace it.

Yes, there are ways to improve an image’s resolution using programs like Photoshop and other graphic editors that will allow you to bump up the dpi and select an image size that is more proportional and won’t cause pixel distortion or compression. That being said, if you don’t have these programs or the image you’ve chosen doesn’t mean much to you, you’re better off replacing it with a different picture with higher resolution.