Why are Most Logos Designed Using Illustrator? 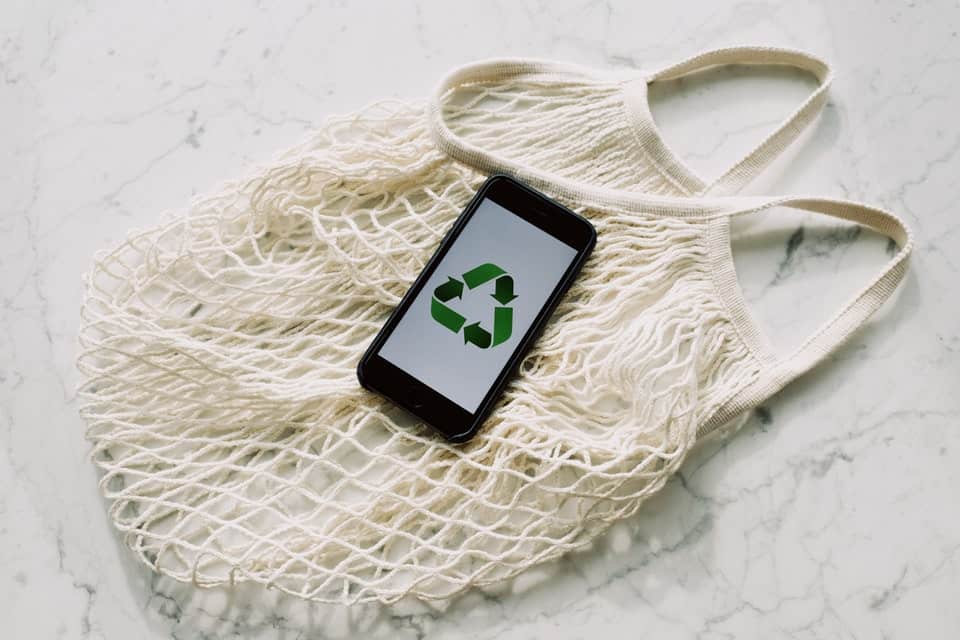 A brand logo is the calling card to potential clients. It is a communication of the values of the brand through a singular design. That being said, with a company’s logo being the first introduction, the impression must be powerful and lasting. When designing a logo, the tools used are an integral part of ensuring that the message gets across. With an array of options available to designers, one, in particular, has stood a notch above the rest.

Illustrator is the most notable and trusted design software primarily because it is a vector-based program that uses mathematical lines and shapes that can be scaled up and down in size without losing the quality of the image. This, among other stand-out features and tools, makes illustrator the go-to program for logo design.

Why is Illustrator Popular for Designing Logos?

Illustrator is synonymous with design and is used across a number of fields by industry professionals for an array of different projects. There are other well-known programs, like Photoshop, on its tail in terms of popularity, so it begs the question of how Illustrator has remained an industry staple.

There are a few factors that sets Illustrator apart from other design programs that are popularly used, both vector-based and raster-based.

Looking into each one of these concepts will give a greater understanding of why Illustrator may have a leg up on its competitors.

Vector-based programs allow you to create lines and shapes that can change in scale without losing it’s quality. Therefore, if you create a 14” by 15” logo that you want to eventually be placed on a billboard that is typically 14’ by 48’, Illustrator will allow you to do so without distorting the image.

Other popular programs like Photoshop that are pixel-based or raster do not allow you to scale your images up to a larger size. If you try to do so, the image will lose some of its quality and become pixelated and distorted. This limits the sizes of the logos you can produce and, in turn, the places where you can display your logo.

Additionally, with a vector-based program, you don’t have to worry about anyone zooming in on your image, exposing every pixel and jagged edge that you wouldn’t normally see when the image is to the proper scale.

Another reason Illustrator is consistently used by designers, especially for making logos, is that the program was created specifically for symbol graphics and, therefore, has a library of features and tools that make producing quality work easy and efficient.

An example of this is Illustrator’s pen tool which makes creating smooth lines, curves, and shapes organic and easy. As a comparison, Photoshop’s own pen tool is much more difficult to use, especially when it comes to adjusting certain features like its handles and anchors.

Illustrator’s shape builder is another example of a tool that is unique to Illustrator, which allows you to form any shape you desire. So, if you want to recreate the Dungeons and Dragons logo, you can do so on Illustrator in a matter of minutes, where it would take you much longer in another program, like Photoshop.

Editing is far easier in Illustrator since you are able to engineer shapes as vectors which would afford you the ability to modify the shapes to your liking or delete/move anchor points on the same design layer. With other programs like Photoshop, you are forced to “rasterize” the shapes in order to have access to the tools. Doing so puts limitations on what tools you can use and how many times you can edit the shape. Photoshop also requires multi-layers, which can make organization quite difficult.

In terms of exporting your image to your client, Illustrator gives more exporting options, including both vector Ai file and raster image. So, you can export as pdf, especially png, jpeg, and so on. Photoshop only allows you to export as a raster image, so if your client requests a vector format you are out of luck.

One of the biggest reasons Illustrator is so widely used is because of the program’s seniority in the design industry, being around since 1987. Most designers today have used Illustrator for at least a decade, if not more. They are intimately acquainted with the program and therefore can navigate and work with ease and efficiency.

It’s easy to see why Illustrator is preferred to non-vector programs like Photoshop, but a great deal of other competitors that are vector-based were developed much later. An example of this would be Affinity Designer, which was released in 2014. Many of the seasoned designers prefer a program they are already familiar with. However, a new generation of designers may change the tides when it comes to the ‘go-to’ for logo design.

Future of Illustrator for Logo Design

With up-in-coming designers springing up every year, Illustrator’s position as the ‘go-to’ for logo design may not be secure. There are other vector-based programs that are more recent in their development and may offer better innovation. Not to mention that Illustrator requires a monthly subscription to use, while other programs, like Affinity Designer, charge only a one-time fee.

Not only are there a list of other programs you can use, but a plethora of websites, like Placeit.net, that also allow you to create logos for your brand using templates or logo makers fully online. Plus, they give you the ability to immediately put your logo or design on a mockup, and even give you full commercial usage rights! This brings in the advantage of being able to use pre-made templates, and create on any device with an internet connection.

No matter where the future of Illustrator goes, it is currently a staple in the industry and, for all the reasons already mentioned, will remain so until another program can offer something vital to design that Illustrator can’t.