Why Are RAW Files Darker Than JPEG Files? 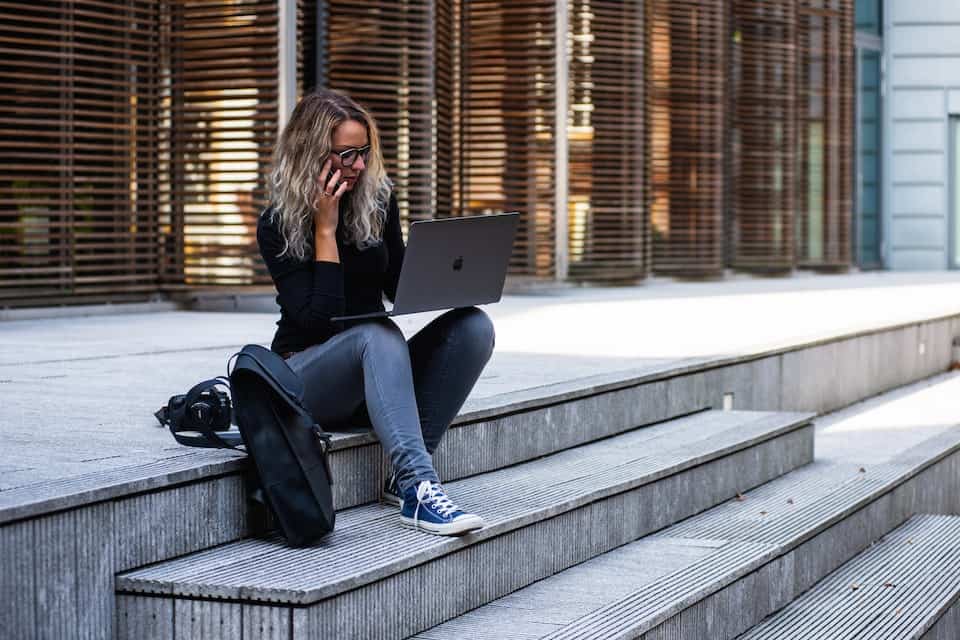 If you are a photographer, you may have noticed that your RAW files always appear darker than JPEG files. While this can easily be adjusted during the editing process, you may be wondering why this happens.

As a general rule, RAW files appear darker than JPEG files because of the camera’s processing system and how much information the RAW file holds. Because the file is unprocessed, it can be brightened and modified to a greater degree than JPEGs when uploaded into an image editing software.

When shooting in RAW, it can be difficult to get an idea of how your picture will look after editing. Keep reading to learn more about the darkness of JPEG and RAW files and why this happens.

Why Are RAW Files Darker?

If you’re used to working with RAW files, you are probably well aware that this file type is designed with the intention that the photo will go through an editing process.

JPEG images initially appear brighter due to how the camera processes the image. Generally, JPEG photos will significantly boost the image’s contrast and brightness when compared to RAW images. This is due to the fact that JPEGs are made to be used directly out of the camera, so what you see is what you get, whereas RAW images are meant to be edited before use.

However, if you are one to edit your photos in post-production, then this added brightness probably won’t work for you. In fact, it limits the amount of control you have during the editing process.

RAW files give you more control over brightness and contrast when imported into editing programs like Adobe Photo or Lightroom than JPEG files do. This is because there is a large amount of information contained within the file.

What Is The Difference Between RAW Files and JPEG Files?

To understand why RAW files may appear darker, it’s important to have a deeper understanding of the files themselves and how they work. The difference between these two file types really boils down to how much information they hold.

A RAW file is designed to carry all of the information that was recorded when your camera captured the photo. It is a file that is unprocessed and uncompressed. This is also referred to as a digital negative.

Some of the benefits of shooting in RAW include:

However, these files are generally quite large and can be difficult to share. They also always require post-processing in the camera’s software or an editing program like Lightroom.

On the flip side,  a JPEG file is a processed and compressed file that only holds the most vital information of a photo. The image goes through processing within the camera, so it is ready to be developed the moment it is uploaded. However, these files are quite small, so there are limited recovery options.

How Do You Brighten Dark Photos in RAW Format?

If you have captured a few underexposed images in RAW, there is no reason to sweat just yet. Because of how much information and data RAW files carry, you can easily bring your image back from the dark.

All you need is an editing program that can process RAW files:

Once in your preferred editing program, you can make adjustments to the image to bring up the brightness. You’ll want to start by increasing the exposure and contrast of the photo. Next, make simple adjustments to highlights and shadows to bring out specific elements within the photo.

Making adjustments to blacks and whites is another way to make your photo appear brighter. For example, if you have a portrait of a woman in a white dress, but the dress is appearing dingy or gray, you may want to increase your whites.

You may also want to adjust the tone of the photo. Oftentimes, increasing the brightness of an image can alter some of the colors. Play around with the temperature, tint, and vibrancy to make sure everything looks right.

You should now have a better understanding of why RAW files are darker than JPEGs. Shooting in RAW is a great way to get the most out of the images you capture. However, if you’re not processing your photos afterward, you may get stuck with dark and dingy images.

Remember to always process your RAW files in an image editing program afterward, even if it’s to make a simple edit such as increasing the brightness.