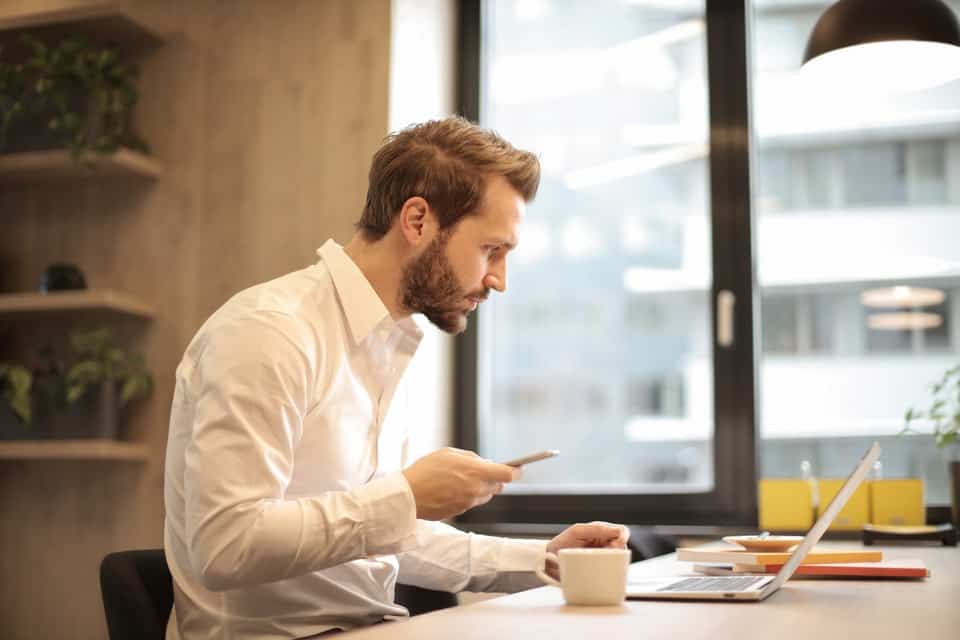 Name the things that Switzerland is famous for and immediately fine chocolates, luxury watches, and secretive banking practices come to mind. But in terms of global recognition and overall impact, the greatest Swiss-made creation may be something that millions of people all around the world look at every day and don’t even think twice about. So, what is this world-changing achievement? It is a font.

As the preferred font for many of the world’s largest companies and most recognizable brands, Helvetica is widely considered to be the most popular and widely-used font ever. With its sleek modern look and clean monotone lines, in keeping with its Swiss roots, Helvetica aims to be neutral.

For over 60 years, designers from major advertising agencies to independent freelancers have used Helvetica as their trusted typography. It has delivered big-budget corporate messaging but is equally adept at adorning the neighborhood softball team’s t-shirts. What makes Helvetica such an instrumental part of the design world? Just like the font, the answers are straightforward so keep reading.

It has earned the unofficial distinction of being the world’s most popular font and all it takes is a quick scan of urban billboards or a brief glance through any magazine to see that this is likely true. Helvetica has been around since 1957 and for the past half-century, it has served as the go-to typography for designers from Madison Avenue to Main Street.

When it comes to understanding why designers like Helvetica so much it is helpful to look at this font and its functionality through a design-oriented lens. With its clean, refined lines and heavy reliance on horizontal and vertical strokes, Helvetica appeals to those in design circles because of its decidedly neutral expression. It neither adds nor takes away from the imagery or messaging in which it appears.

Helvetica also navigates the fine line between classical and modern in a way that is unassuming and straightforward. As far as particular qualities, these are some of the distinguishing attributes of Helvetica that make this font so distinct:

Perhaps the best way to sum up the many reasons why designers have gravitated to Helvetica as their go-to font is that this font conveys the intended messaging with profound simplicity, and perhaps most importantly, without getting in the way.

With the vast amounts of money that companies pour into their branding and promotional activities, the fact that Helvetica is used so prominently by the major players in global commerce speaks to its versatility and value as a commercial asset.

Countless corporations and organizations have adopted Helvetica as their primary typography and the font prominently appears in corporate logos, advertising, marketing materials, and other business collateral. Here is just a small sampling of the companies that use Helvetica:

Enterprises large and small have embraced the neutrality and unassuming nature of Helvetica. It allows what needs to be said to be expressed without any pretense and for the organizations that use Helvetica, that just about says it all.

Helvetica in the Mainstream

The breadth and scope of Helvetica’s use in mainstream spaces go far beyond Wall Street and big business. It has also found its way into places that give it so much exposure that to say that Helvetica can be found everywhere would seem like an understatement. Here are some noteworthy examples that give a sense of Helvetica’s widespread use:

If imitation is the greatest form of flattery then Helvetica has clearly earned the respect of its peers and competitors alike. Microsoft’s popular Arial font has obviously been inspired by Helvetica and there are a number of proprietary fonts that bear an uncanny resemblance to Helvetica as well.

Helvetica has Evolved to Keep Up With Changing Tastes

Helvetica was created in 1957 by Swiss designers Max Miedinger and Edouard Hoffman (the name Helvetica means “Swiss” in Latin). Born in post-war Europe in an era of midcentury modern aesthetics, this font presented clean, straightforward lines at a time when typefaces with more embellishment and decorative features were beginning to fall out of favor.

Because its emergence as a popular font occurred before the computer age, Helvetica has undergone periodic refreshing to keep up with advancing technologies (i.e., handheld devices and their smaller screens) and evolving preferences. To date, a handful of Helvetica variants have been released in an effort to stay relevant in the highly competitive font market.

Here is a look at how Helvetica has evolved through the years to remain in favor not only with designers but the general public:

From its inception, Helvetica has been viewed as a modern font and with recent reboots and refreshes, the world’s most popular font aims to keep it that way.

The use of Helvetica among designers is so widespread that this font, purposefully designed so as to be as low-key as possible, is practically everywhere. It might even be fair to say that Helvetica has become so ingrained in mainstream society that it has achieved a near-icon status in pop culture. Not bad for a font that aspired to be nothing more than understated.