Why Do Designers Use Tonal Shading? 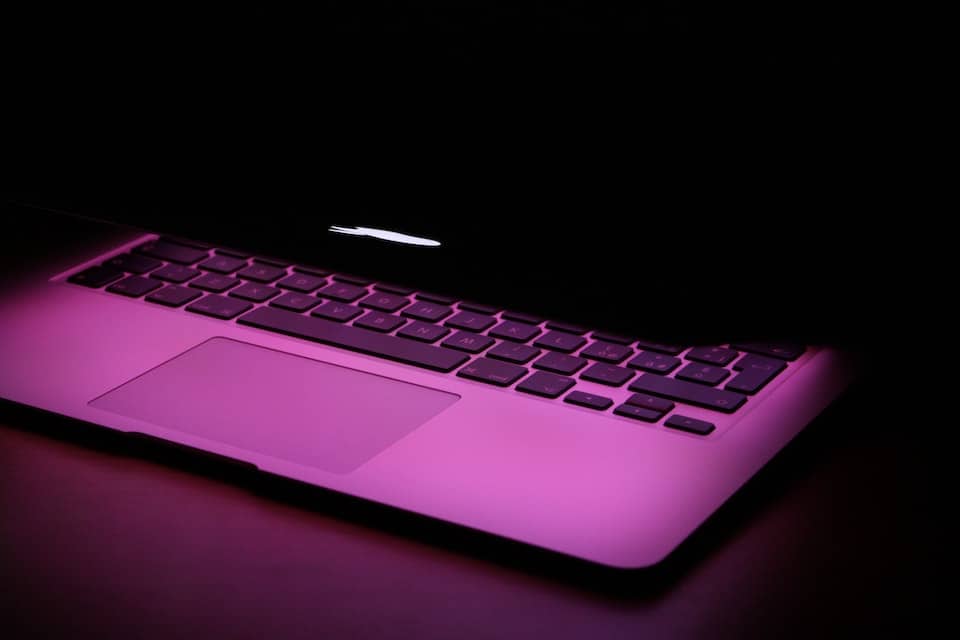 You want to be a top-notch designer and have been told that tonal shading is an essential skill to learn but you are not sure why. Knowing why designers use tonal shading and how it can affect the outcome of the finished product will give you a better understanding of the importance of perfecting this skill.

Most designers use tonal shading to show the direction in which the light is shining. Additionally, tonal shading is used to give an image or scene depth. The use of tonal shading allows designers to create more realistic, three-dimensional drawings.

For more detail and specific examples of why designers use tonal shading, continue reading.

How And Why Designers Use Tonal Shading

Designers use tonal shading for more than just filling in an area with darkness. The level and style of shading used can change the entire look and perception of the image or object.

The important thing to remember is to apply the correct amount of pressure in the right areas to make the image believable and realistic.

Filling in an area with solid black without a change in pressure to create a gradient leaves an image looking flat and free of dimension.

Gradually fading from dark areas to lighter areas will give the image or object depth. The use of tonal shading tells the viewer which direction the light is coming from.

Below are examples of different styles of shading. Each style can be used individually for specific applications or in conjunction with one another to create a truly dynamic image.

Parallel hatching is one of the simplest ways to create shading and can be done by using multiple parallel lines placed closely together. These lines can be of varying thicknesses depending upon the image or object being drawn.

The primary thing to remember is to apply the appropriate pressure as you are getting closer to the light to create a gradient. This tip applies to all methods of shading.

This method of shading is also very simple and can be accomplished by making one layer of parallel lines as described above.

Next, you will make a second set of parallel lines in the opposite direction creating a checkered pattern.

Contour hatching is exactly like parallel hatching except that the lines follow the shape of the object or subject in the image. Once again different thicknesses of lines can change the appearance of the object or image and make it pop out at the viewer.

For example, if the object you are shading is shaped like an egg you would make your lines follow the shape of the egg. The contour of the lines helps to give extra definition and dimension to the object or image.

Stippling is a really fun yet time-consuming way to shade an image and can also be used to create an entire object or image.

Stippling is a method where tons of dots are placed closely together to create a shadow or create a shape. When stippling it helps to have an understanding of negative space and how you can use the dots to create an unbelievably realistic image.

The best way to create a true gradient using the stippling technique is, to begin with, solid black and begin with larger dots placed closely together, as you move toward the light the dots will gradually become smaller and you will apply less pressure until they are too small to see.

Tick Hatching is simply shading created by making small scratches or “ticks” nearly on top of one another.

These ticks can be made similarly to the other methods in that you will begin with the darker areas and gradually reduce pressure as you work toward the light.

Woven hatching is exactly as it sounds. If done properly the end result will look similar to that of a basket weave. The best way to describe how to do a woven hatch is to draw four parallel lines on paper.

Next, make four more parallel lines but place them so they butt up against the first set on the long side. Continue alternating this pattern until it looks like it has been woven. It takes a good eye and some practice to master this skill but it can be a really great way to bring dimension to certain objects or images.

As you can see from above, one of the most important skills to learn as a designer is tonal shading. Mastering this skill and having a true understanding of how light and different types of shading techniques can bring depth to an image or object will bring you to the top of the list.