Why Do Fonts Have Such Weird Names? 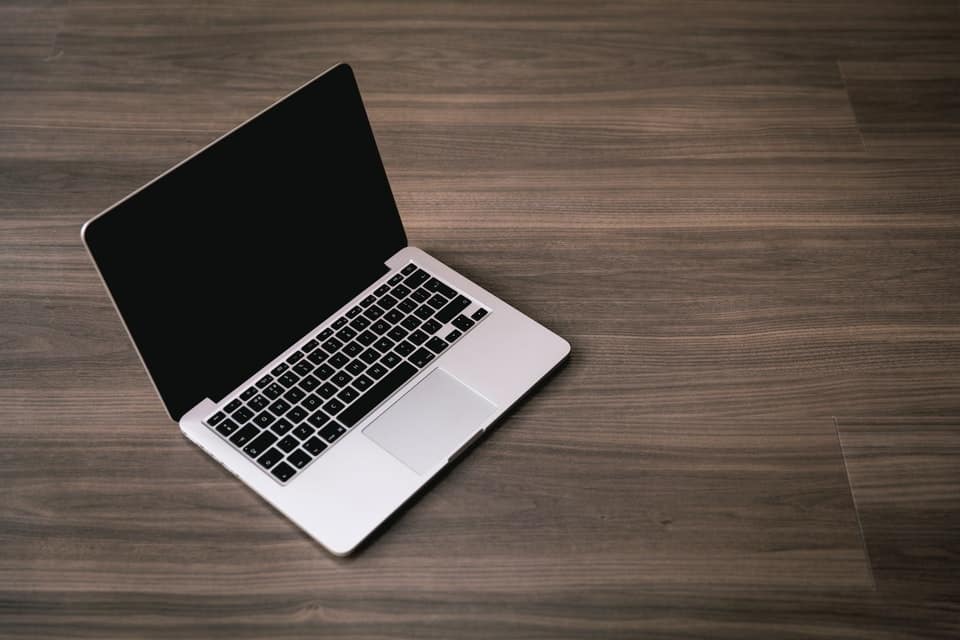 In the age of online mastery, the font can be a great tool to make your work stand out. Whether it is graphic design or a resume, fonts can change the look altogether.

Weird font names come from different elements such as the developers name, the historical origin of the font style, or its intended purpose in writing.

There are several different things to understand about fonts and what you can do to create one. Continue reading to find out more.

What Are the 4 Major Types of Font?

There are 4 major types of font generally used in online and print media. Each one has its own unique look and style.

The letters in this font contain serifs which are extra strokes used at the end when writing each individual letter, giving the calligraphy a sort of flourish to it. Serifs were common in Italian Renaissance architecture and were seen as a “Roman” style of writing. The original text printers were a small group of masonic men who created the text backwards (which was seen oddly by those at the time) but once applied to paper it “magically” was correct and readable. Since these men worked late into the night in “secretive” foundries that reeked of ink the people of the time thought of printing as some dark practice and were afraid of it. The text they created needed to be made to look like actual handwriting, hence the serif style.

This font does not contain any dashes at the end of each individual letter. You can compare this  to Times New Roman to see the difference. This font was first created in 1816 but was not widely recognized until the turn of the century when the consensus was function over form. Because of the wide shift to modernism, print was taken from elaborate and ornate to uniform and geometric. Sans Serif made people think of the future and progress so it was highly used in logos and business signs.

The letters in this font resemble the fluid strokes that you would see in regular handwriting. This is popularly used for display lettering.In the beginning it was thought that script was a gift from the God’s, from Greece to Egypt to China. It became necessary as people began to spread out and needed to get information from one place to another efficiently. This highly affected the trade market as well as it allowed messages to be carried to merchants with orders of what products were needed.

“This art of script would come to produce some of the most meaningful pieces of writing in the history of the world. “ (Worldhistory.org) Examples of some of these writings are The Egyptian Book of the Dead and The Mahabharata of India.

This font can have extra form to letters throughout the type, adding just a bit of flare. This is usually used on signs or posters as headings. In the beginning of printing, Display printing was not a thing. It came about when people wanted to draw more attention to their events or businesses and signs became a bigger aspect of marketing. The arrival of posters, for things like theaters, pushed display fonts even more into the forefront. Changes began happening for Display fonts around the beginning of the 19th century with the invention of sanspareil matrice. This allowed larger letters to be formed and printed easier.

How Do Fonts Get Their Names?

Fonts get named by the designer who comes up with and then publishes them. There are criteria that have to be met in order for the design to be published as a font.

Who Comes Up With the Names for Fonts?

The name of the font is created based on the name of the designer and the font’s intended function. For example: Sans Script is based off of the original Script font. Sans means “without” in French meaning that the Sans Script does not have some of the same strokes of the Script font. It is a more clean and modern version of Script.

Fonts are a largely used tool and can be quite creative. The font names, stemming from designers name and the fonts function, can be odd but they do have a purpose all their own.

If a font design has been swimming around your creative mind for a bit, follow the steps above and see what you can come up with. Play around with fonts that are already available and see what they can do for your piece, how they change the mood or draw your target audience in.