Why Do Gifs Not Have Sound? 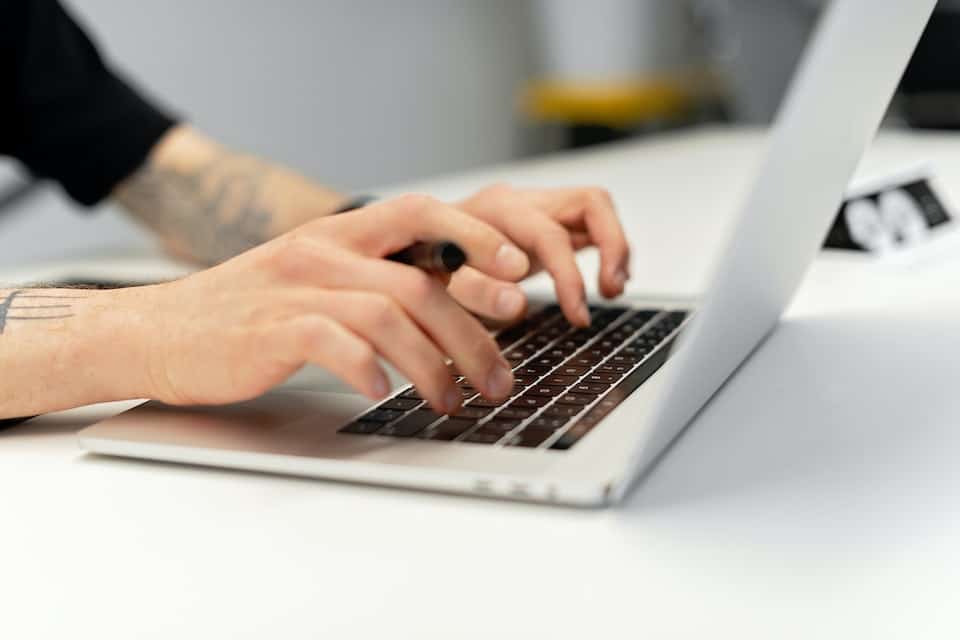 Anyone with a smartphone or computer has viewed them and, in all likelihood, has even used or created them at some point. Even though they have a duration lasting but a few seconds, Graphics Interchange Format files (or, as they are more commonly known, gifs) can have a huge impact on their viewers. They have the power to make someone smile, laugh, or even cry, all without a sound.

Gifs were developed in the late 1980s as a way to transmit image files over networks that were not nearly as fast as the ones in use today. Given the circumstances, there was no need for audio. The animation feature was added much later and this is what has catapulted gifs into mainstream use.

Incredibly, the technology behind one of the most widely used features in social media posts, emails, and smartphone messaging has been around for nearly four decades. Despite its simplicity and decidedly low-resolution attributes (by today’s standards anyway), gifs are an instrumental tool in the modern digital toolbox, despite being completely silent. Here’s why and how this came to be.

Why Do Gifs Have No Sound?

In 1987, a computer scientist named Steve Wilhite and his software engineering colleagues at CompuServe came up with a way to transmit and view graphics files on computers without consuming too much memory and bogging down each workstation’s resources. At that time, the primary objective was simply to be able to view large images quickly and efficiently.

Little did they know that their creation, the Graphics Interchange Format, or gif for short, would give rise to a new method of visual communication that would spread like wildfire. By enabling the use of animated images created on endless loops lasting mere seconds, gifs would be capable of delivering impactful messages through a wide variety of digital platforms.

Gifs do not have sound in them because they were originally formatted for transferring image and graphics data through much slower networks. The animation feature for gifs was not developed until much later. Given their short duration and immense popularity, the lack of sound is a non-factor.

The developmental journey of the gif is a true digital rags-to-riches story. What began as a technology that was specifically developed to address a purely functional need has somehow evolved into a vibrant communication tool that is now the primary form of the social phenomenon known as memes.

A Brief History of Gifs

The technology behind gifs was first developed in 1987 and it had a very specific purpose. At that time, there were major challenges to viewing large image files on computers:

Steve Wilhite and his computer science cohort tasked themselves with addressing these issues and their solution was gif technology. It is important to bear in mind that the primary objective of their efforts pertained to static images (i.e., non-animated), and as such, there was no audio element to their work.

In short order, gifs became the go-to format for images viewable on the internet (which was still in its infancy during the late 80s and early 90s), but their true calling was realized when basic animation was applied to images. Unlike the complex techniques utilized today that result in fluid motion and impeccable images, animation as applied to gifs results in nothing more than digital flipbooks.

But despite their decidedly low-tech attributes, gifs have evolved into what they are now known to millions – brief video loops that are memorable, entertaining beyond words, and indispensable when trying to convey a sentiment without typing out any characters.

Why Are Gifs So Popular?

Aside from their ability to capture a moment or express a feeling, gifs are appealing to millions of users because they align with a basic characteristic of people living in the current digital age. An interesting study has seemingly confirmed what seems readily apparent, that people’s attention spans are getting shorter as technology improves the ways by which content is presented and consumed.

While there are a number of inferences that can be drawn from this observation, as far as gifs are concerned, it sheds a light on why this medium of communication is so popular with both users and viewers. Eight seconds may not seem like a lot of time in which to contemplate any type of information, digital or otherwise.

But for gifs, this is an ample amount of time. A person can view a gif, process its intended message, and appreciate its meaning, all in a matter of milliseconds. What other form of expression can say that?

The Future of Gifs

As so often seems the case with technology, the future is now. Despite the immense popularity of gifs in their current (i.e., silent) iteration, there is a significant portion of the gif userbase that feels that the addition of audio would enhance the overall experience of creating and using gifs.

Thus, several tech companies are launching gif-creation platforms that enable users to incorporate audio into their animated image loops (which, technically speaking, would then no longer be gifs but rather, very short videos). The audio component would come from the original source material of the video loop.

Whether audio-enabled gifs become as popular as the original silent version remains to be seen but this turn in the development of gif technology should come as no surprise to anyone.

Every day, it seems, new technological advances expand the boundaries of what is possible in the digital age. Computers are faster, devices are more powerful, and the ways that people connect with each other are more dynamic than ever before.

And yet, one of the most popular forms of media, used by millions of people every day, is based on a technology that has been around for nearly four decades. Animated gifs are proof positive that sometimes the most powerful tools of the digital age are not necessarily the most high-tech.