Why Do Some Styluses Not Work on iPad? 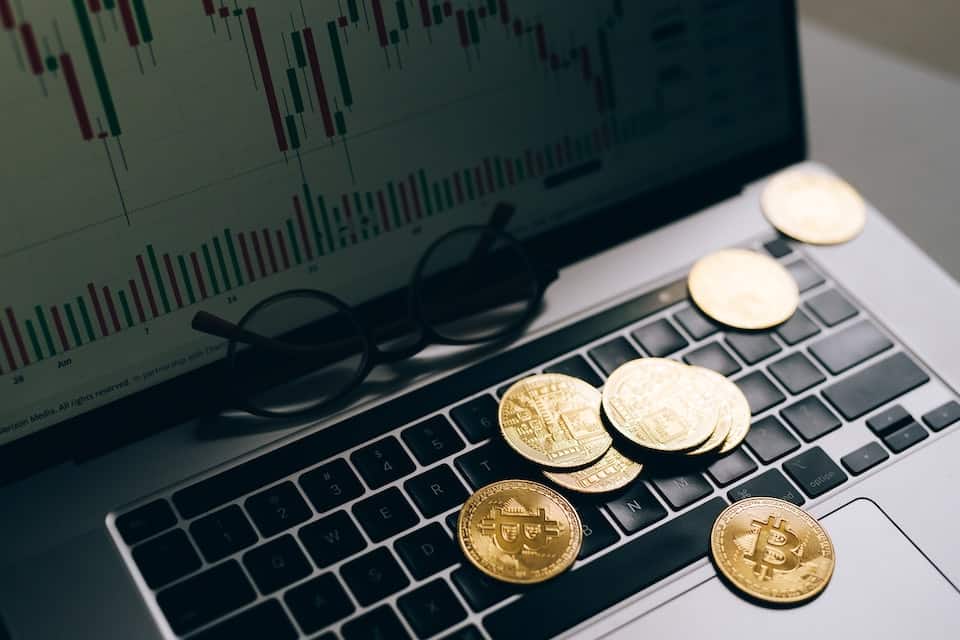 Styluses are becoming increasingly popular tools for their improved accuracy and support of artistic features and expressions. However, despite their commonalities in appearance, not all styluses are created the same. If you ever tried to use a cheap stylus from Amazon on an iPad, you likely found that it didn’t work, and may have been wondering why that is.

The reason why some styluses won’t work on iPads has to do with compatibility and design. To be compatible with an iPad, a stylus must have certain features that allow it to interact with the iPad’s touch screen. Therefore, pairing an iPad with a stylus pen created by Apple yields the best results.

In this article, we will discuss the reasons why some styluses don’t work on iPads and which styluses you can pair with these devices. As you read, you’ll learn about how different stylus designs affect both their functionality and compatibility, and how you can use this information to find off-brand alternatives for your tablet.

How Do iPad Touchscreens Work?

Arguably the best way to understand why a particular stylus won’t work with your iPad is to explain how these device’s touchscreens work and how this design affects the design implemented in styluses.

The predominant reason why most styluses don’t work on Apple’s iPads is that these devices are created using “capacitive” touch screens, which are specifically designed to detect electrical currents from the human body to function.

There are technically two types of capacitive touchscreens that electronics companies will utilize: surface-capacitive and projected capacitive. Apple uses the latter for its modern tablets.

A projected capacitive touchscreen works by creating an electrical field above the device’s surface that can detect when a finger or other object is close to distorting this field. This technology is what makes it possible for iPad users to perform complex gestures, like pinch-to-zoom, on their tablets’ touchscreens.

Because projected capacitive technology relies on the electrical properties of the human body, it also means that not all styluses will work with iPad devices because the tablets were painstakingly designed to operate using human touch.

How Do the Apple Pencils Work?

In order for a capacitive stylus, like the Apple Pencils 1 and 2, to work with an iPad, it must be able to conduct electrical current. This is why you’ll often see capacitive styluses advertised as “conductive” or “active.”

There are a few different ways that manufacturers can achieve this:

When the stylus contacts the iPad’s surface, the tablet detects the capacitances within the tip and ring electrodes to determine your pen’s orientation while the force sensors help determine the amount of pressure you’re applying.

The result is an impressively accurate tool that is arguably unmatched. Of course, this extensive design to accommodate iPads comes at a cost, especially when paired with other luxury features, which is why most Apple Pencils are offered at steep prices despite capacitive styluses being relatively cheap to make.

What Are the Common Stylus Designs?

Because most modern tablets are created with capacitive touchscreens, the majority of styluses are made using this design. The benefits of this choice are that the styluses tend to be compatible with more devices across multiple brands and can be manufactured and sold at affordable prices.

However, cheaper capacitive styluses also come with the disadvantage of limited to no pressure sensitivity (unless they included extensive features in their design, like Apple) and their input can be finicky if something else is on your tabet’s surface.

Apart from a capacitive stylus, there are only two other common designs:

Below is a brief explanation of how these stylus designs work, as well as their pros and cons for you to consider if you intend to find a new stylus for your iPad.

If you’re a graphic designer or digital artist, you’re probably familiar with the Wacom brand, as they focus on creating graphic tablets and other digital art accessories.

Styluses made by Wacom are meant to be paired with their tablets, since special sensors are located underneath the touch screens digitizer layer to help increase its ability to accurately assess stylus pressure.

This can be crucial when it comes to recording pen thickness, shading, and other inputs accurately.

Additionally, these styluses demonstrate superior palm rejection and, like the Apple Pencils, are created with other uncommon features that set them apart from the competition. That being said, this too comes at an increased cost and reduces device compatibility.

Wacom styluses also require support from the company’s applications in order to function, which is an additional step most users would like to do without.

The emergence of Bluetooth styluses was an attempt to find an accurate stylus design that didn’t heavily rely on complex or extensive touchscreen design in order to operate ideally.

Instead of communicating via hardware, these styluses communicate with your tablet once they are wirelessly connected. As long as the connection is sufficient, the tablet will detect the stylus’ position, while the stylus will detect and relay pressure.

Like all the other designs, this one comes with its pros and cons as well. The biggest con is probably that most Bluetooth styluses require batteries to operate, while other designs are powered through their paired tablet.

They are also limited to devices that support Bluetooth pairing and tend to cost more than the average Wacom or capacitive stylus.

However, there is a lot of potential here down the road, as these styluses boast a design that is compatible with most pressure-sensitive tablets, iPads included.

What Styluses Are Compatible With the iPad?

As we mentioned previously, anyone using an iPad will have the smoothest, most accurate experience using either an Apple Pencil 1 or 2.

However, if you’re not a fan of the design or cost of these styluses, some feasible alternatives include:

Each of these options comes with its own pros and cons you’ll want to weigh heavily before deciding which is best for you. You’ll also want to keep in mind that not every stylus listed above is compatible with every iPad model, so make sure you confirm this beforehand.

For such a simplistic looking device, the technology behind how tablet styluses work can be a bit advanced, making it difficult to understand why some styluses will work with certain tablets but not others. In the case of an iPad, sticking to an Apple Pencil will always yield ideal results, but if you’re looking for an alternative, the options listed above will often meet expectations if they’re compatible.