Why Do You Draw Worse Digitally Than on Paper? 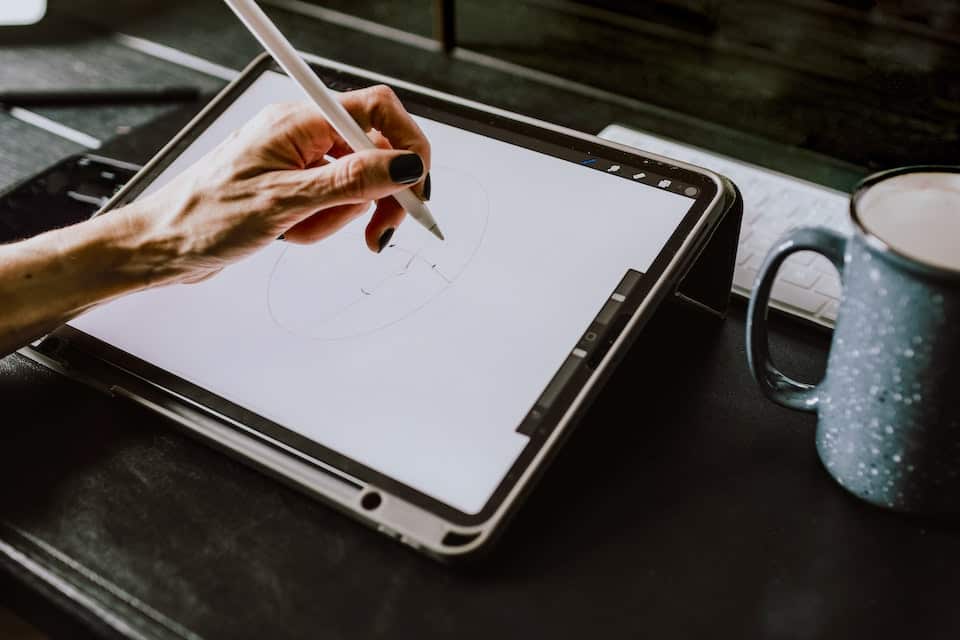 Making the jump from traditional drawing over to digital can really feel like starting over. Things that usually seem easy and come out well just look horrible. It can be frustrating, especially when there’s so many great digital artists out there.

It’s not uncommon for this issue to crop up and is actually rarer if it doesn’t. Keep reading to find out some reasons why drawing digitally seems to be worse than drawing traditionally on paper.

The jump from traditional art to digital is a popular and common one. However, it can be pretty startling to realize that just because drawing comes easily on paper, doesn’t mean that it is going to digitally as well. There’s a lot to learn when it comes to drawing in either medium; it could just be that the strong traditional skills are seriously outpacing the digital ones.

Most artists can agree that practice is everything. It doesn’t have to be every day practice for so long either, it just has to be practice. For some people, this practice might be more fruitful and take much less time to master, where others might have to have some more time to achieve the same results. There’s nothing wrong with it, but it can sometimes be discouraging to watch. Just remember the old adage: you are your own worst critic.

Trying to Use a Screenless Tablet Feels Unnatural

Chances are that when first trying out digital art, that expensive graphics tablet with all the bells and whistles isn’t going to be the first choice. No, most people go for the cheaper option. With that however usually comes the lack of a screen. This in turn requires some serious hand-eye coordination which traditional drawing doesn’t. The artist has to look up at a screen while drawing down on a tablet that they can’t see their marks appearing on.

Additionally, a piece of paper can be rotated where a tablet cannot. If it doesn’t have a screen, it has to sit in the same direction and the program has to do the turning. All this just leads to an unnatural feeling which will in turn cause the overall art to look a little wonkier.

Programs Have a Steep Learning Curve

Just about everyone can agree that learning new things is hard, but many seem to forget that might also include new programs or different ways of doing the same thing. It only gets harder with age too, which is often said but also often forgotten about. The same is true with learning how to draw digitally on that steep curve programs put forth.

Here are some ways to lessen that learning curve:

The most important part is to remember that art of any kind should be enjoyable to create. It also takes a very long time to build the skills necessary to make them work, so don’t be afraid to take tons of time to build them. Utilize the resources available when learning a new program, or shop around and find one that is more comfortable to use.

If there’s one thing traditional art always has over digital, it’s the feeling of the thing. Not emotionally, but real, tactile feelings. The feeling of the paper, of the small indents caused by the drawing utensil, the eraser shavings bunching up, or the smoothness of the colored areas. Digital art is none of these, and instead is just a clunky chunk of parts.

One way to help ease this though is to tape a piece of paper over the screen. As long as it is thin enough the tablet can read the stylus’s input, it should be just enough to make it feel a little more normal. However, this usually only works with strictly graphics tablets, but it is worth a try on any kind.

There really is a significant difference in the spatial relationships of both digital and traditional art. For one, they’re taking place in two very different mediums. It can feel a bit less personal, and there’s always the ever-present Undo option tipping the scale. It’s a lot easier to get hung up on the little things when it only takes a couple of clicks at most to remove any offense, whereas in traditional art it’s a lot easier to just let it go as par for the course.

Secondly, the composition as a whole is significantly different. For traditional art, there are hard edges to the paper limiting just how far something can go, which makes it a little easier to contain and balance. Digital on the other hand has a whole slew of differences in space.

All in all, the spatial relationships surrounding both traditional and digital drawing are different enough to be jarring for some people. Since everyone is different, that can be a significant hurdle for some when it could be nothing for someone else. This hurdle could easily be the cause of the artwork not looking as good as it could have been if done traditionally.

It’s important to remember that digital drawing is a different skill and art style than traditional drawings on paper. Not everyone is going to be able to transfer these skills easily, but they do help to lessen the learning curve. Everyone is different, but the fact of the matter is that drawing in any media is a skill. Skills are things that need to be worked on with lots of practice in order to get good at it. So, if those digital pieces aren’t coming out as beautiful as imagined, it is likely just that the skill hasn’t been developed enough yet.